Kanye West’s much-awaited new 10th studio Album, Donda, saw 60 million streams on its first day of release on Apple Music in the United States. This is a new record for Apple Music in 2021 and the third-most streamed album on the service within the first day. 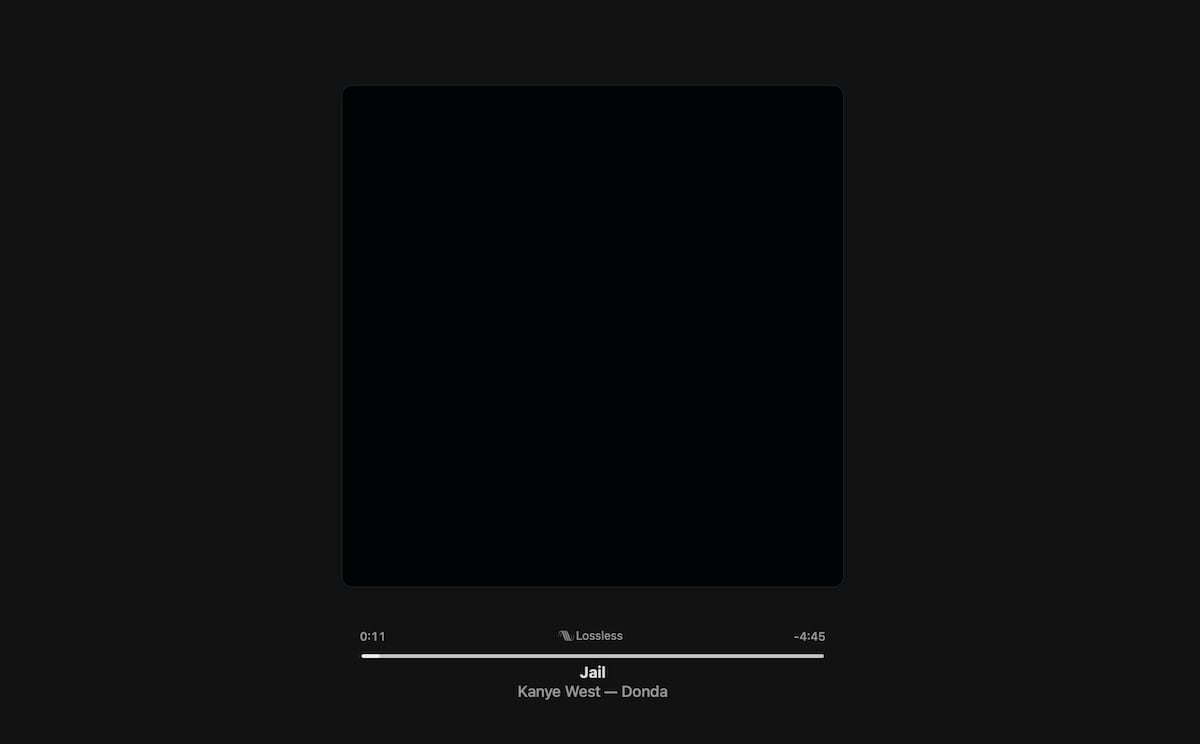 As reported by Billboard, this is not the only record broken by Donda on Apple Music:

Those numbers make Donda Apple Music’s third-most streamed album ever in the first 2 hours of release, and it set another record by topping Apple Music’s top album charts in 152 countries in that time span.

Since the album was released, its songs have been on the top charts across Apple Music. All of the top 15 tracks on Apple Music in the United States were from Donda at one time, with ‘Hurricane’ and ‘Jail’ in the top spots.

The situation has been similar on Spotify, with Donda earning 95 million streams globally on its first day, which makes it the second-biggest album launch on the service of all time. Despite the massive launch, Donda is still behind Drake’s Scorpion album, which saw 132 million streams on Spotify during its first 24 hours.

Drake’s new album, Certified Lover Boy, is releasing this Friday, September 3, so it will be interesting to see how the first-day numbers compare to Kanye West’s Donda. Drake still holds most of the top records across both Apple Music and Spotify. We can imagine that it will be a tough competition, however, the hype for Kanye’s album was at extreme levels due to its three listening events which broke Apple Music live stream records every time.