Drake’s sixth album, “Certified Lover Boy” has broken the 2021 record for the most-streamed artist within the first 24 hours of being available to listen on Apple Music. The album is also Apple Music’s most-streamed album within a 24-hour period, overtaking a spot previously held by Kanye West’s “Donda” just a few days ago. 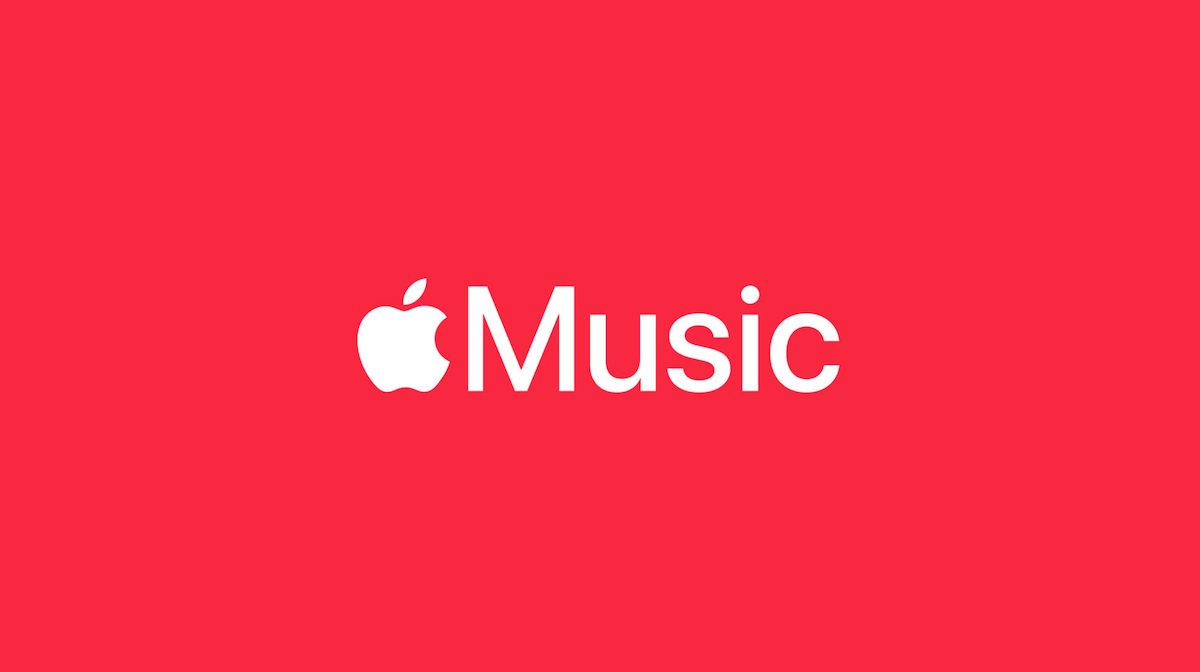 The latest album from the Canadian rap artist and singer was dropped on Apple Music on September 3. Songs from “Certified Lover Boy” quickly rose to the top of the Daily Top 100 charts in 51 countries as well as gaining the top 21 spots in 18 countries.

In addition, “Certified Lover Boy” helped Drake set multiple new records on Apple Music. As reported by Billboard, the artist broke the record for the most-streamed album in 2021 in under 12 hours. The album overtook a record that was previously held by Kanye West for a short while with his much-awaited 10th studio album, “Donda,” which saw 60 million streams on its first day of release on Apple Music in the United States.

“Certifed Lover Boy” also gave Drake the title of most-streamed artist in a day in 2021 on Apple Music. The album currently holds the top position of Apple Music’s Top Albums chart in 145 countries. 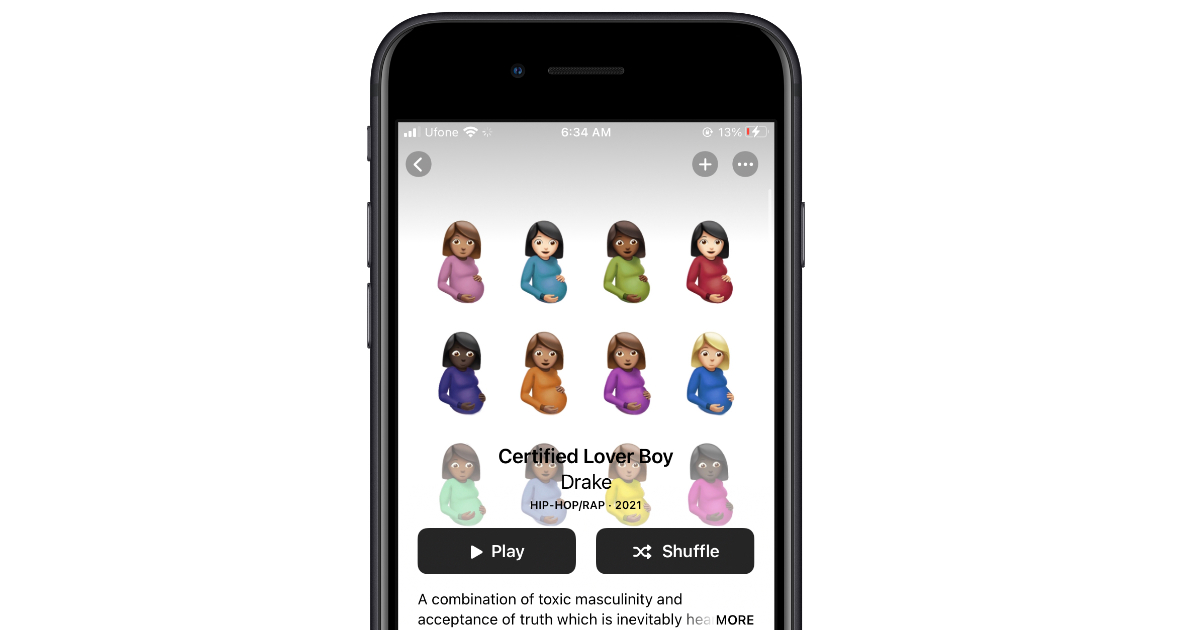 “Certified Lover Boy” did not only break records on Apple Music, but the album also gained the spot of the most-streamed album in a single day on Spotify. The record was previously held by his previous album “Scorpion,” which gained 132 million single-day streams.