In partnership with Munk school of global affairs and public policy and the University of Toronto, The Citizen Lab did an analysis of Apple engraving censorship in six regions: China, Hong Kong, Taiwan, Japan, Canada, and the United States. The investigation revealed that engraving censorship in China mainly of political content and that list of censored items is also applied to Hong Kong and Taiwan, regions which do not obligate Apple to censor political dates, leaders, events, and other items.

The Cupertino tech giant offers a free engraving option on the purchase of iPhone, AirPods, AirTag, and other products. But to ensure that consumers do not choose profanity, racial slurs, sexual or any insensitive word or image, Apple engraving censorship policy uses six filters: security, lowercase, character count, keyword, character, and width. However, the report found that the company’s content moderation is “inconsistently” applied in different regions, is non-transparent and sexist. 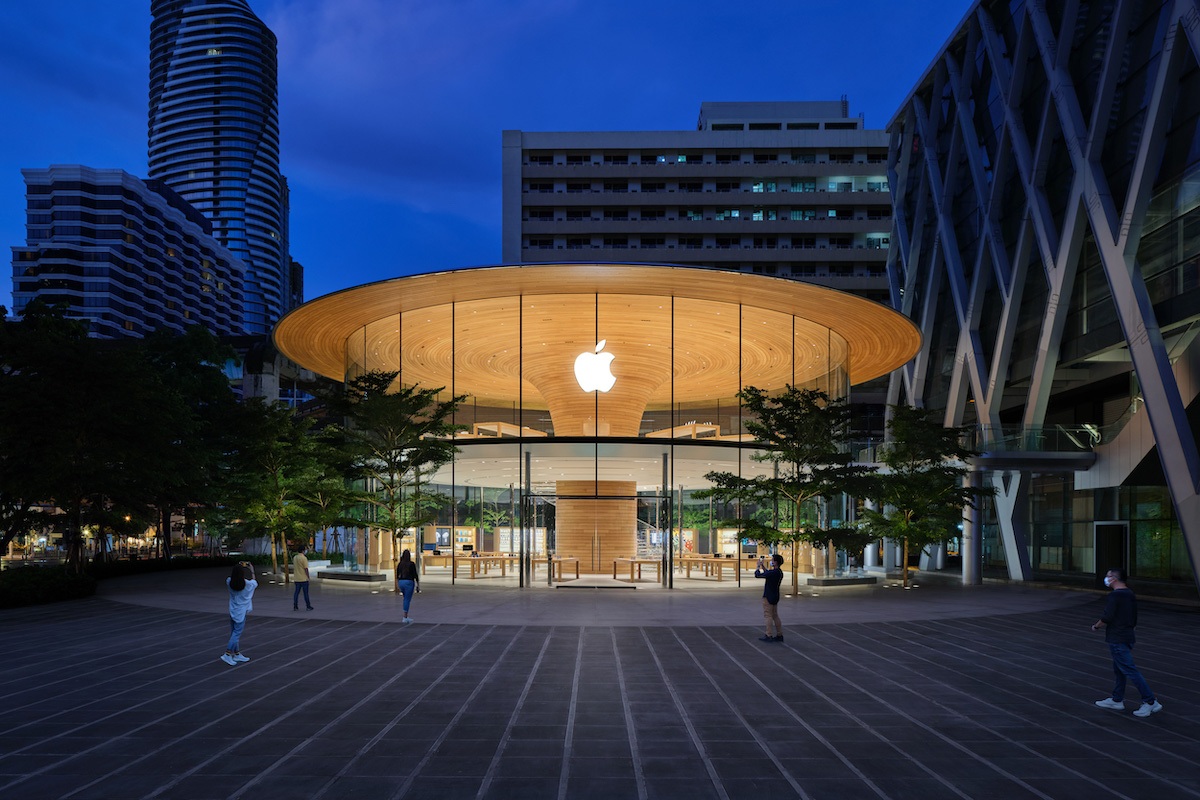 As per the report, Apple engraving censorship filtering rules use 1,105 keywords to moderate content across six regions. But the company has failed to produce a document explaining how it compiled the keyword lists and what users cannot engrave on products.

Although the content moderation system has the aforementioned six filters, the investigation focused on keyword filtering because they could “measure the existence of keywords filtered in a region even if those keywords contain characters that are unsupported in engravings for that region.” 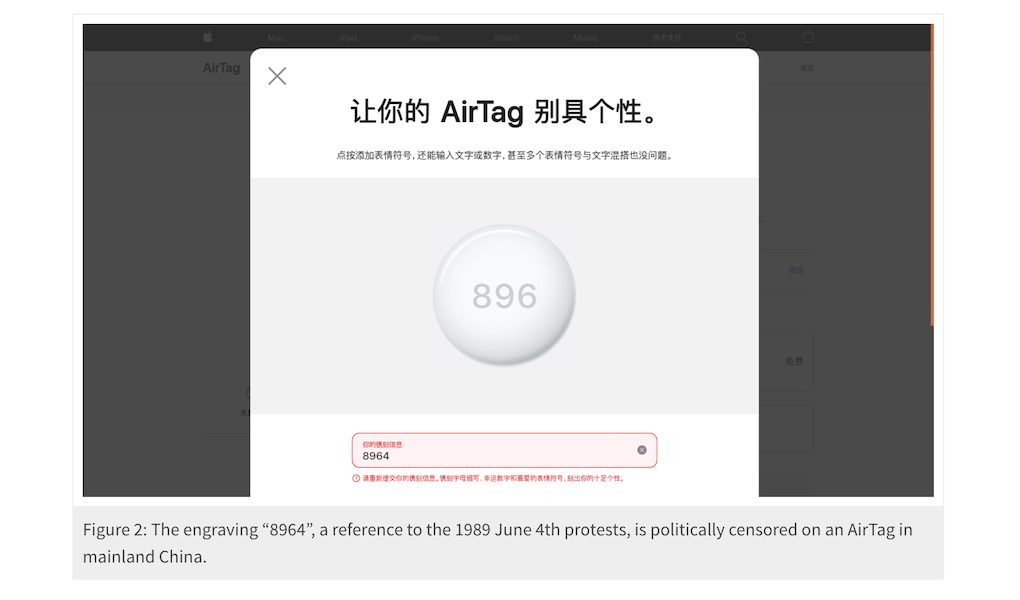 Out of six regions, the largest number of keyword filters applied to mainland China with 1,045 predominately political keywords. Those words are also applied in Hong Kong and Taiwan. Japan, Canada, and the United States have fewer restrictions.

The study concluded that “Apple does not fully understand what content they censor and that, rather than each censored keyword being born of careful consideration, many seem to have been thoughtlessly reappropriated from other sources.” To get an explanation of Apple engraving censorship policy, the organization sent a copy of the report to Apple. Company’s Chief Privacy. Officer, Jane Horvath replied:

We handle engraving requests regionally. There is no single global list that contains one set of words or phrases. Instead, these decisions are made through a review process where our teams assess local laws as well as their assessment of cultural sensitivities. We revisit these decisions from time to time. While those teams rely on information from a range of sources, no third parties or government agencies have been involved the process.