As Apple is reportedly transitioning more and more devices on OLED display technology, its supply chain partner, LG is expanding its production of small and medium-sized OLED display panels. ITHome reports that in a regulatory document submitted by LG’s display manufacturing division, the company plans to invest 3.3 trillion won by 2024 to produce the OLED panels at its Paju facility in Gyeonggi Province. The components are said to be primarily for Apple’s iPhones and iPads. 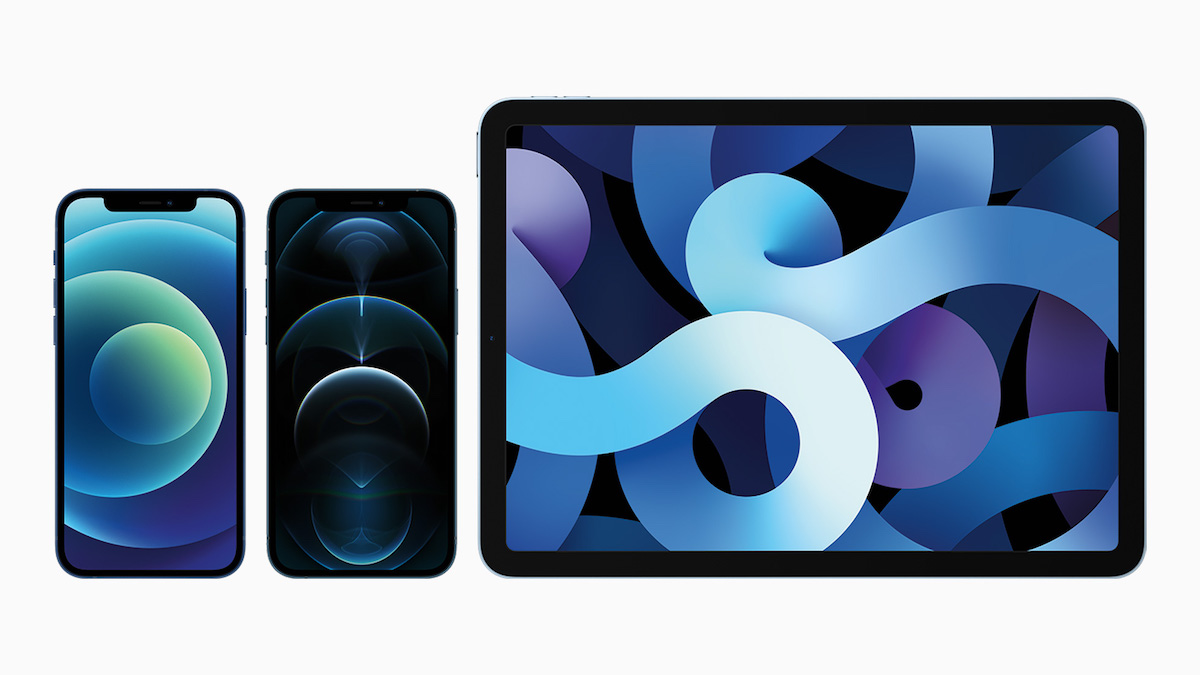 Since iPhone X, the company ships all iPhone models with OLED displays, iPhone 12 screens are manufactured by Samsung and LG. organic light-emitting diodes (OLED) panels are lighter, thinner, and more flexible than LCD panels. They emit visible light which is suitable for low light conditions and consumes less power. Therefore, Apple is speculated to launch 2022 iPad models with OLED  technology.

LG plans to expand its OLED capacity to 60,000 units per month for Apple’s future iPhone and iPad models

As per the report, this is a huge investment in small and medium-size OLED display panels by LG because Samsung dominates that market currently. LG specializes in the mass production of large OLED TVs. Apple’s adoption of advanced display technology in next-generation devices has encouraged the manufacturer to expand its capacity by double, from 30,000 units per month to 60,000 units.

LG recently announced its exit from the smartphone business but the company is focusing on other markets. Rumor mills claim that the manufacturer is assisting the iPhone maker in the development of its first foldable smartphone, it is partnering with Magna for the Apple Car production and is part of the industry group working on 6G networks.