Ryan Reynolds and Rob McElhenney recently took to Twitter to threaten Apple with legal action over a joke made during the most recent episode of Ted Lasso that involved a character making fun of their ownership of the Welsh football club Wrexham AFC. However, the actors did offer the Cupertino tech giant a way to avoid legal action. Hint: it involves baked goods. 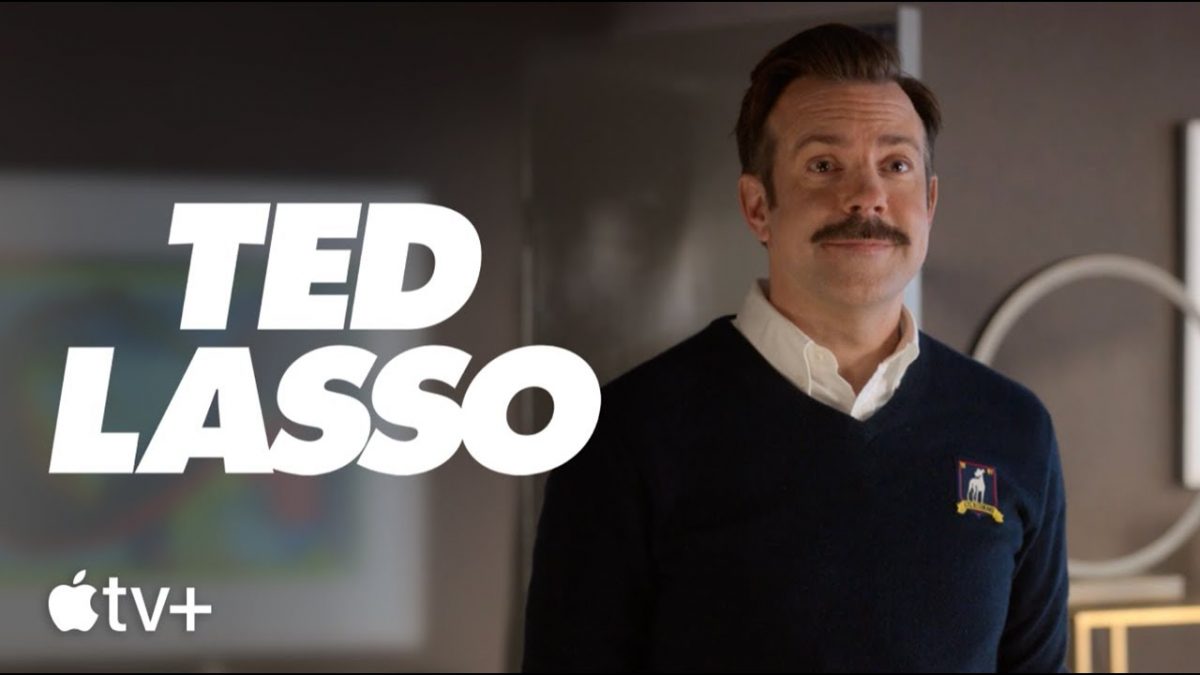 The joke that caused the commotion saw Jeremy Swifts’ character Higgins suggest Reynolds and McElhenney might have bought Wrexham as a gag. However, that is not the case and both actors are looking to be compensated by the tech giant over damages caused by the joke. The letter the pair sent to Apple TV+ reads:

It has come to our attention that in a recent episode of Ted Lasso, our very real ownership of Wrexham AFC was called into question by an otherwise beloved character named “Higgins.” While we hold the incomparable Jeremy Swift in no ill regard and are honored to be mentioned on the platform that’s brought us high-quality programming ranging from Mythic Quest season one to Mythic Quest season two, we must insist that you cease and desist from the casting of any doubt regarding our commitment to the club, the fans and the entire Wrexham community. To avoid legal action please send 2 LARGE boxes of Ted Lasso’s biscuits to the Racecourse Ground, Mold Rd. Wrexham LL11 2AH, United Kingdom before the Wrexham AFC season begins on Saturday, August 21st at 3pm.

Apple TV+ responded with an equally humorous tweet saying its team of 2,000 lawyers is furiously baking to fulfill the condition. We have yet to see if Apple delivered on the promise.

Thank you so much for your reasonable arbitration request, Rob. Our team of 2,000 lawyers are furiously baking as we speak… https://t.co/GMutZqLLFr

Season two of Ted Lasso premiered on July 23, which was a massive hit for the streaming service. With six times bigger viewership for Ted Lasso season two’s opening weekend than season one, the service’s new subscription base grew by 50% week-over-week. Globally, Apple TV+’s weekend viewership grew by 200% than the previous weekend in the United States, United Kingdom, Canada, Italy, Australia, India, Mexico, Brazil, Russia, France, and other countries.

Season one of Ted Lasso is available on Apple TV+ and new episodes of season two are added every Friday. For $4.99 per month, Apple TV+ is available on iPhone, iPad, iPod touch, Mac, Apple TV via the Apple TV app. The app is also compatible with selected Samsung and LG smart TVs, Roku devices, Amazon Fire TV.