In response, the actors wrote a letter to Apple TV+ asking the team to redeem itself by sending ” 2 LARGE boxes of Ted Lasso’s biscuits to the Racecourse Ground, Mold Rd. Wrexham LL11 2AH, United Kingdom before the Wrexham AFC season begins on Saturday, August 21st at 3 pm.” And the team did more than that. 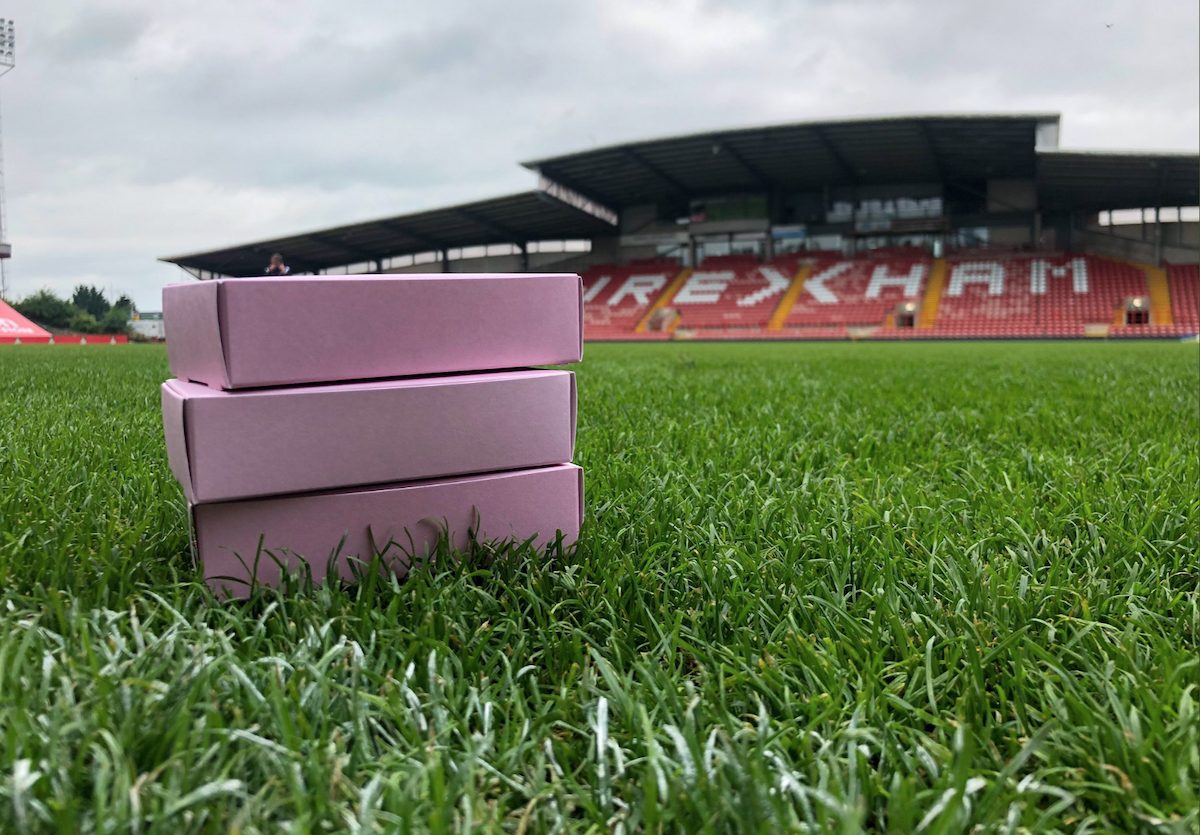 Although the redemption biscuits did not receive the club on time, they were a lot more than the demanded number of boxes. 50 pink boxes reached the club’s team on September 2 and @Wrexham AFC happily posted pictures on Twitter thanking coach Ted Lasso.

The Ted Lasso’s biscuits have caught everyone’s attention; baked to win over AFC Richmond owner Rebecca Welton in the show, have also won the audience. There are numerous recipes for the biscuits online and now Wrexham AFC’s team gets to enjoy the official ones. We hope that the team posts reviews of the biscuits too. The humorous exchange between the two teams was refreshingly entertaining, takes the mind of the other very serious legal challenges Apple faces.

Croeso gents! Like I always say about the films of James Cameron, if you can’t be on time, at least be big. https://t.co/ZXYEN3QPWM

Ted Lasso is one of the most popular shows on Apple TV+. In addition, to a large global viewership, it has won numerous awards. The company has launched the show’s exclusive stickers for iMessage, official merch including T-shirts, cups,  sweatshirts, and more. Ahead of the season 2 launch, special social events were also hosted in LA.

Ted Lasso Season 1 and the first 6 episodes of season 2 are available on Apple TV+ for $4.99 per month across Apple devices and select third-party TV sets and consoles.