Apple TV+ Studio has won the exclusive right to broadcast the documentary feature film ‘The Fight Before Christmas’. The new documentary is scheduled to air on November 26, on the video streaming service.

Produced by Dorothy Street Pictures, the upcoming documentary is the directorial debut of Becky Read, the producer of Three Identical Strangers. It will showcase the issues related to community, tolerance, and rights surrounding the festivities of the Christmas season. 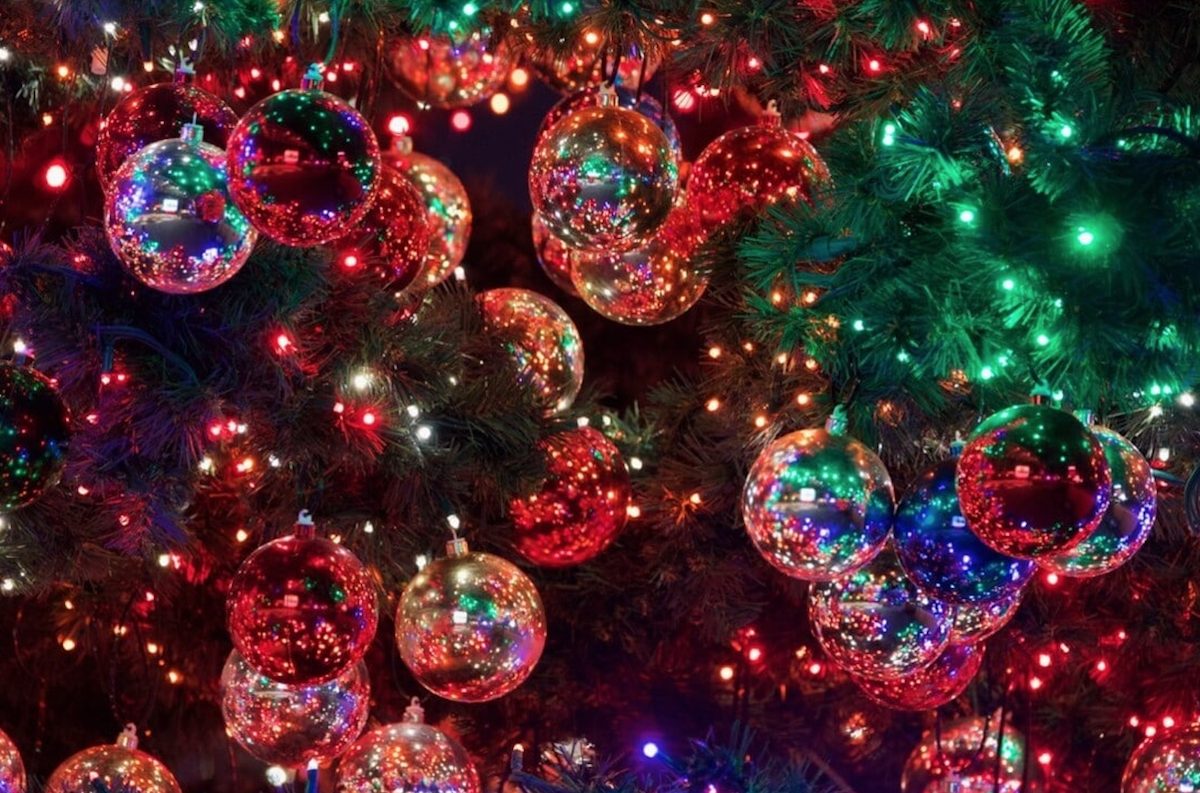 According to Deadline, the documentary is based on the film by Julia Nottingham and Lisa Gomer Howes which tells the tale of obstacles a man runs into when taking the Christmas celebration to a whole new level. Read is said to have nicely pieced “together the polarized perspectives in this quirky Christmas tale about freedoms, with a message about differences and tolerance at its heart.”

The doc follows the story of a North Idaho neighborhood turned upside down by one man’s obsession with bringing Christmas cheer to all, through the biggest community Christmas event America has ever seen. Christmas-loving lawyer Jeremy Morris’ plan hits a snag when the homeowners’ association informs him that the event violates the rules of the neighborhood. A contentious fight over the festivities erupts and things snowball out of control.

Apple TV+ is gradually adding new titles to the service. Another new documentary on a musical rock band from the 1960s ‘The Velvet Underground‘ is scheduled to release on October 15. Directed by Todd Haynes, the documentary will showcase the band’s journey in becoming an influential “touchstone” for the time. Although the band did not get recognition and commercial success for its alternative and experimental music during its time, now it is accredited as an influential rock band that created genres like punk rock.