Apple TV+ popular show ‘Little America’ is renewed for season 2. The confirmation came from the writer of the show Emily V. Gordon; responding to a fan’s query on season 2, Gordon said that the show is “coming back.” The official announcement of season 2 was made in December 2019 even before the premiere of season 1, and then there was a long silence. 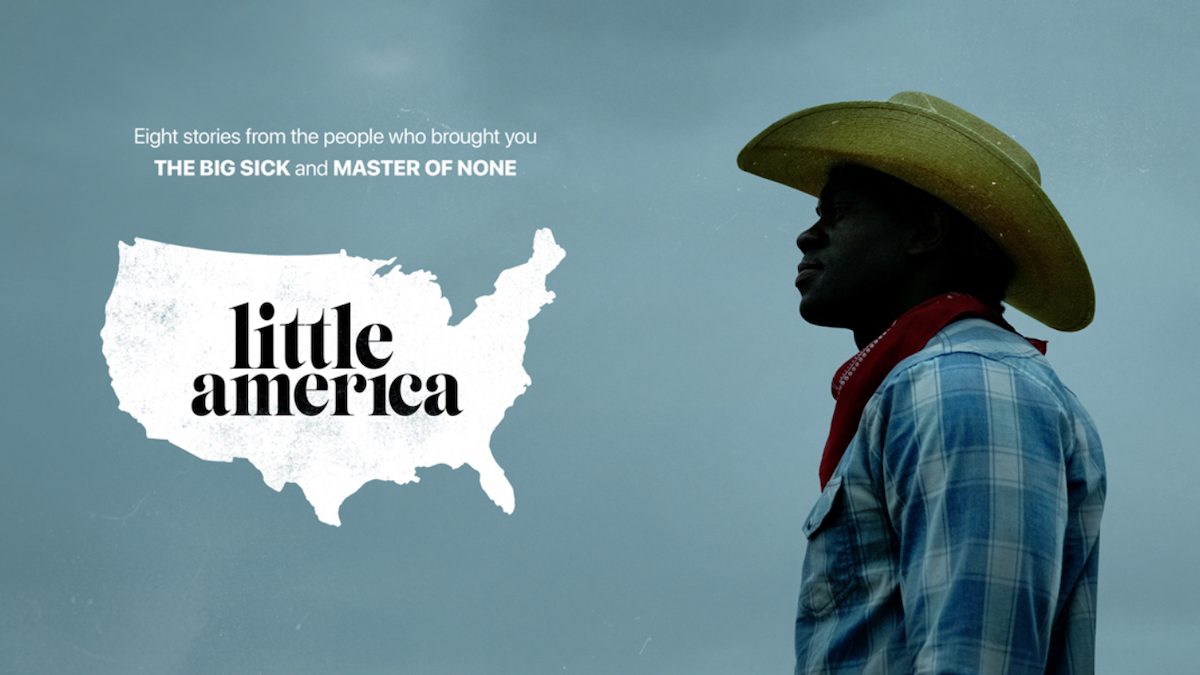 Little America is inspired by true stories of immigrants in America featured in Epic Magazine and depicts the funny, romantic, heartfelt, inspiring, and surprising sides of those stories. As each episode has different characters from different parts of the world, Gordon explained that the COVID-19 pandemic was the obstacle in starting the production of season 2. She wrote:

Little America *is* coming back! Our show is uniquely UNsuited to shooting in pandemic times, as we have a lot of international actors and a different cast each episode. But we’re prepping to shoot early next year!

Season 1 of Little America is available on Apple TV+. It has eight unique episodes with a new story. Apple describes them as: