Apple TV+ has released the trailer of an upcoming documentary on “The Velvet Underground”, an American rock band formed in 1964. Directed by Todd Haynes, the documentary will share the band’s journey in becoming an influential “touchstone” for the time and generations to come. 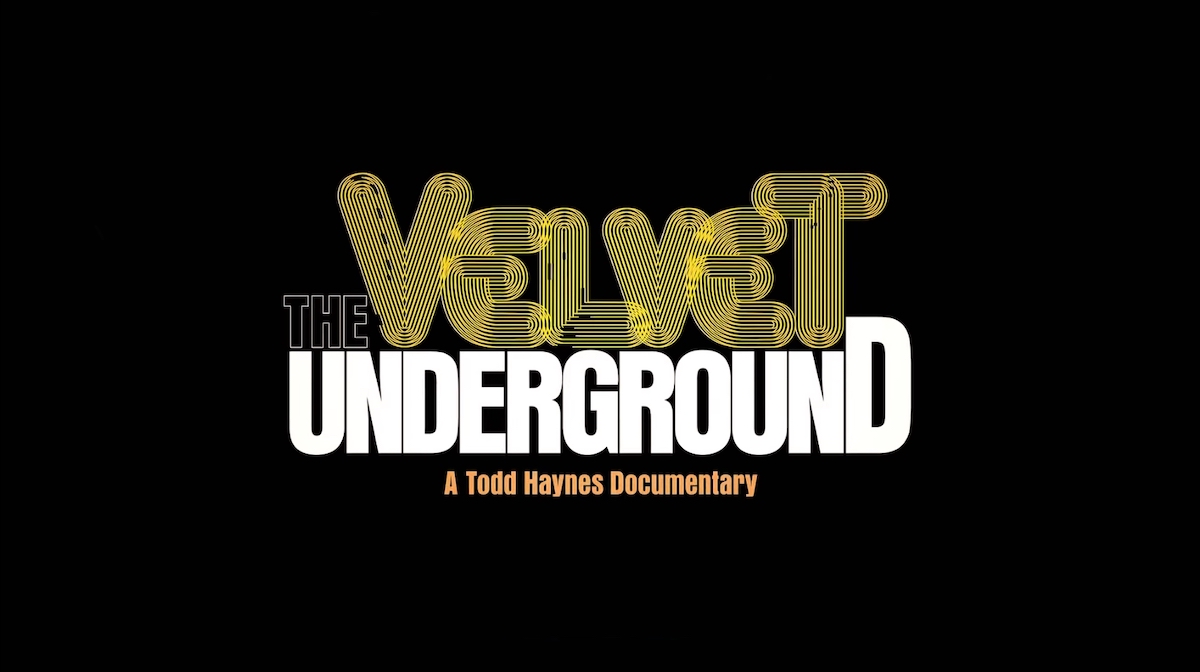 The Velvet Underground included Lou Reed (singer/guitarist), John Cale (multi-instrumentalist), Sterling Morrison (guitarist), and Angus MacLise (drummer), who was later replaced by Moe Tucker. The band artistically integrated rock and avant-garde to create experimental, alternative, and underground music. Although the band did not achieve much commercial success in the day, it is now recognized as one of the most influential bands in rock leading to the development of new wave music and punk rock.

For the first time, the story of “The Velvet Underground” band is told in a film by Todd Haynes. The documentary will premiere on October 15 in theaters and Apple TV+ to give an insight into the band which changed rock with its experimental music and nihilistic attitudes. 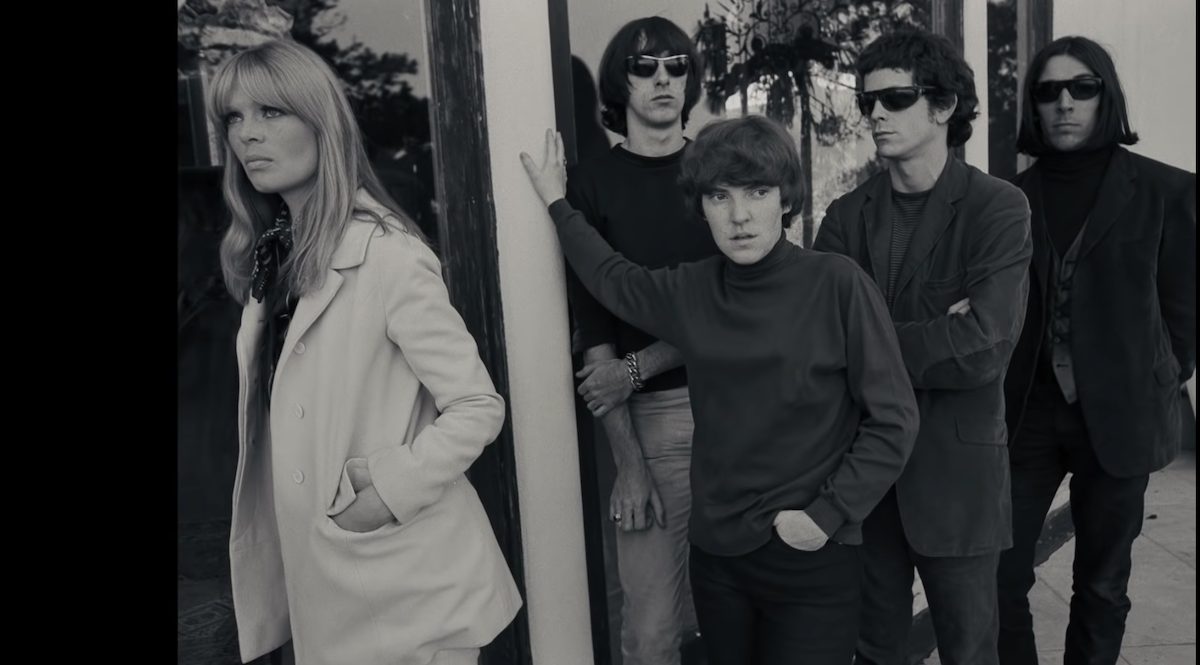 Ahead of the launch, the video streaming service has shared the new documentary’s trailer on its YouTube channel. The two and half minutes clip introduces the band members and their experience in creating alternative music at a time when it was not popular.

Running at around two hours, “The Velvet Underground” will feature never before seen performances and recordings, Warhol films, experimental art, and in-depth interviews with key players of that time.

The Velvet Underground created a new sound that changed the world of music, cementing its place as one of rock ‘n’ roll’s most revered bands. Directed by acclaimed filmmaker Todd Haynes, “The Velvet Underground” shows just how the group became a cultural touchstone representing a range of contradictions: the band is both of their time, yet timeless; literary yet realistic; rooted in high art and street culture.