The South Korean National Assembly has passed a bill that will stop Apple and Google from charging in-app purchase commission and will allow developers to offer alternative payment systems on App Store and Play Store users.

Earlier, the S.Korean parliament’s legislation and judiciary committee approved the “Anti-Google law” Act which would stop the two American tech giants from charging a commission for in-app purchases via their app stores on iOS and Android devices. However, it was later reported that the plenary session for final voting on the bill was “delayed until further notice.”

The Wall Street Journal reports that “Google and Apple Inc. will have to open their app stores to alternative payment systems in South Korea, threatening their lucrative commissions on digital sales.” And President Moon Jae-in’s signature on the bill will make it law.

The law amends South Korea’s Telecommunications Business Act to prevent large app-market operators from requiring the use of their in-app purchasing systems. It also bans operators from unreasonably delaying the approval of apps or deleting them from the marketplace—provisions meant to head off retaliation against app makers.

Companies that fail to comply could be fined up to 3% of their South Korea revenue by the Korea Communications Commission, the country’s media regulator.

The provisions of the bill are likely to impact Apple more than Google. The Cupertino tech company has strongly opposed sideloading on iOS over the fears that third-party app stores with their own in-app payment structures will not be monitored by the company and is likely to give miscreant access to users’ devices, putting their safety and security at risk. Google already offers developers to offer their own app stores on the platform but limits apps capability downloaded from third-party app stores. 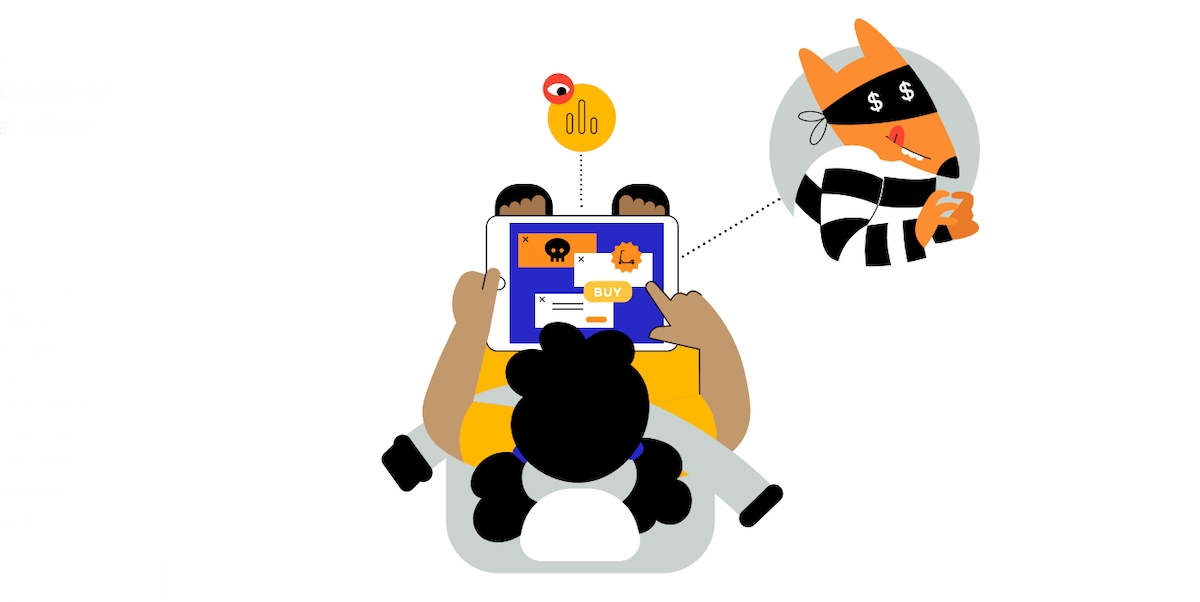 This can be perceived as a major win for developers like Epic Games and Spotify which have been fighting against the in-app purchase commission structure of Apple and Google. Other countries might follow suit after South Korea takes the first step to contain the tech giant’s control on app distribution on iOS and Android devices. Both companies are facing bills in the United States and EU aiming at reducing Apple’s and Google’s control over their app stores. The report states:

The law will be referenced by regulators in other places—such as the European Union and the U.S.—that also are scrutinizing global tech companies, said Yoo Byung-joon, a professor of business at Seoul National University who researches digital commerce.

Recently, Apple settled a lawsuit with U.S developers allowing them to communicate alternative in-app purchases payment methods directly via email along with other changes.