Apple recently beat a Georgia App Store bill and was accused of using intimidating methods and spending a lot of money to guarantee its win. The app store bills are against Apple’s 15% – 30% revenue cut of in-app purchases. The bill is backed by some powerful companies like Spotify and Epic Games lobbying in favor of these legislative actions. However, Apple seems to be beating them, time and time again. 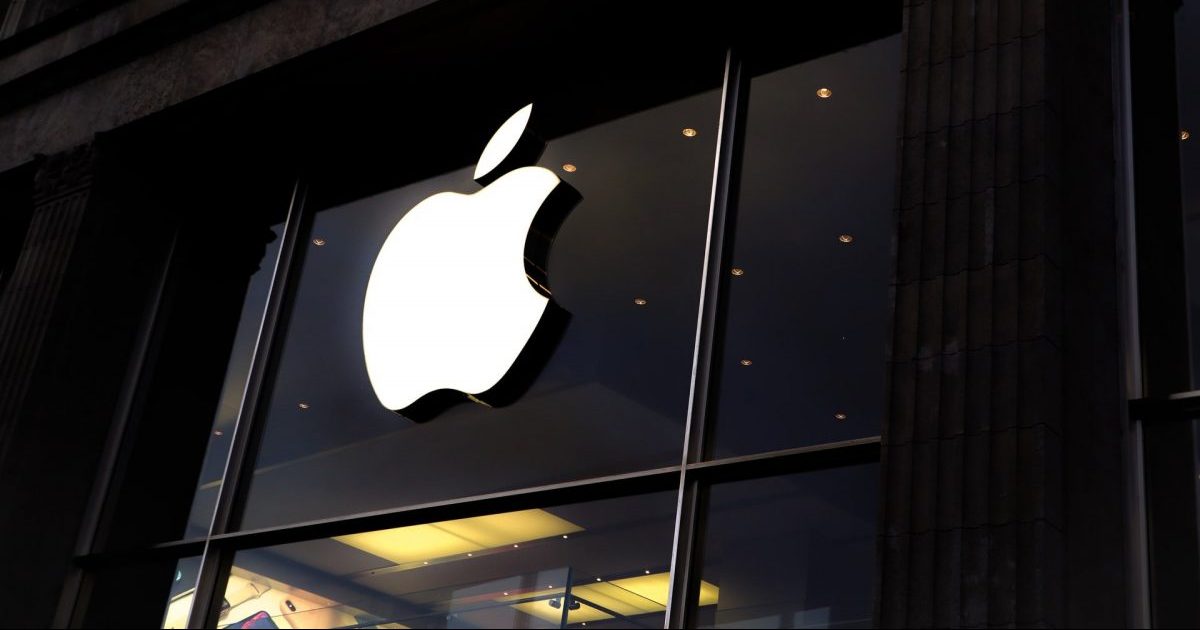 Bill sponsor representative says, “Apple has been able to intimidate and use a lot of money” to beat the Georgia App Store bill

According to Politico, when the Cupertino tech giant wanted to kill two bills earlier this year in Georgia, the company rushed lobbyists to the state legislature threatening to abandon key economic projects, and influenced the state attorney general to drive an Apple-friendly revision.

Apple’s aggressive lobbying efforts in Georgia, the extent of which were previously unreported, highlight a pattern that has played out with little national attention across the country this year: State lawmakers introduce bills that would force Apple and its fellow tech giant Google to give up some control over their mobile phone app stores. Then Apple, in particular, exerts intense pressure on lawmakers with promises of economic investment or threats to pull its money, and the legislation stalls.

Bill sponsor Representative Regina Cobb said, “Apple has been able to intimidate and use a lot of money. They do it in different ways in each state, but it all comes down to strong-arming the legislature.” Cobb mentioned that legislators are scared of a powerful and valuable company like Apple lobbying against them. The report shows how Apple has been lobbying at the state level just like Google but claims that the tech giant has been ‘more aggressive’ and a ‘visible opponent’ across various states.

Apple, the world’s most valuable company with a $2.1 trillion market capitalization, has successfully wielded its money in the states in a way that most companies would not be able to, threatening jobs and offering massive investments — a tactic that has prompted its opponents to claim they are engaging in unethical behavior and potentially violating state ethics laws in at least one instance, in North Dakota.

The report also revealed that in response to two Georgia bills in February this year, the tech giant hired five new lobbyists who told lawmakers that Apple would end its interference in two big important economic projects.

And during the frenzied debate following the bill’s introduction, Apple lobbyists told legislators that the company could pull out of two important economic development projects in Georgia — a $25 million investment in a historically Black college in Atlanta and a potential multibillion-dollar partnership with Kia to build autonomous vehicles in the city of West Point — if the legislation went through, according to two people familiar with the conversations. They spoke anonymously in order to discuss private discussions.

Moreover, the Cupertino tech giant denied making these statements unequivocally. Apple managed to kill two more bills in Louisiana and North Dakota, but the company continues to face legal action and legislative pressure in a number of states in the US, even in the EU. Many groups are lobbying against Apple over its App Store policies and ecosystem.