Despite Apple’s recent efforts to appease antitrust concerns, lawmakers in the United States are moving ahead with legislation to change how Apple runs its App Store to tackle concerns from developers and regulators around the globe. 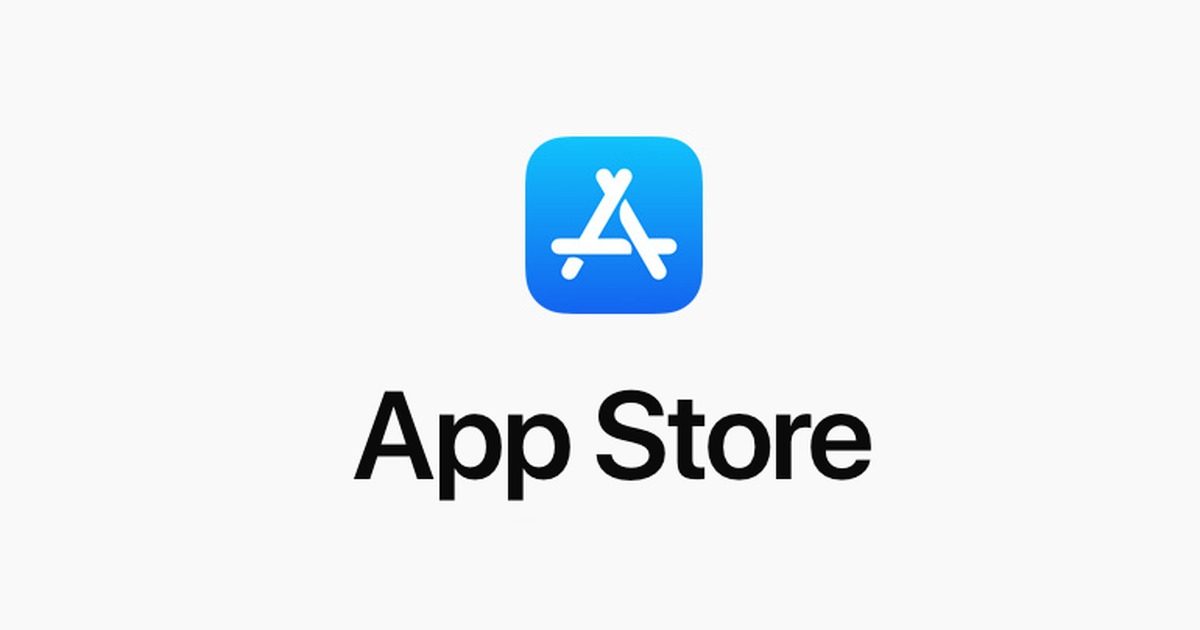 Last month, a group of U.S. Senators introduced a bill to regulate the power of app store operators. Since then, the Cupertino tech giant agreed to establish a $100 million fund to settle a lawsuit by U.S. developers and made changes to its App Store policies. On Wednesday, Senator Amy Klobuchar said Congress is no longer trusting tech giants to “do the right thing.”

“Though Apple has taken some small steps to respond to criticism of its anti-competitive conduct, they did not go nearly far enough,” Klobuchar told Bloomberg. “There is growing momentum to pass the Open App Markets Act to finally address Apple and Google’s twin monopolies, and I will continue working with my colleagues on both sides of the aisle to get it done.”

The Open App Markets Act is aimed at creating “fair, clear, and enforceable rules” that will protect third-party competitors from tech titans like Apple and Google. According to the senators who are sponsoring the bill, Apple and Google have “gatekeeper control” over the two main operating systems on the market as well as their app stores. Therefore, it allows them to wield a significant amount of control on app market terms.

The bill, which is sponsored by U.S. Senators Richard Blumenthal, Marsha Blackburn, alongside Klobuchar, would prohibit app market operators from asking developers to use their own in-app payment systems and would be required to allow developers to distribute their apps through alternative app marketplaces.

As per Bloomberg, a recent bill passed by The South Korean National Assembly to open Apple and Google’s platforms to sideloading is helping drive U.S. legislators to work on making their own changes.

More senators are planning to sign onto the Open App Markets Act as co-sponsors. The next still is for the bill to get a hearing in the Senate Judiciary Committee. At the same time, lobbying groups backed by Apple and Google are increasing their efforts to block the proposed legislation.