India has joined other countries in anti-trust litigation against Apple. A non-profit Indian group “Together We Fight Society” has filed a case at the Competition Commission of India (CCI) alleging that the tech giant abuses its dominant position in the apps market by “forcing” developers to use the App Store’s in-app purchase system. Reuters reported that filings and details of cases reviewed by the CCI are not made public.

Apple’s entry into the Indian market is recent. The company’s suppliers, Foxconn and Wistron have set up production facilities to manufacture iPhone SE and iPhone 12 in the country and Apple launched an official online store. The opening of the first Indian retail store in Mumbai got delayed due to the COVID-19 pandemic and it is reported that Apple wants to move 10% of iPhone 12 production from China to India. 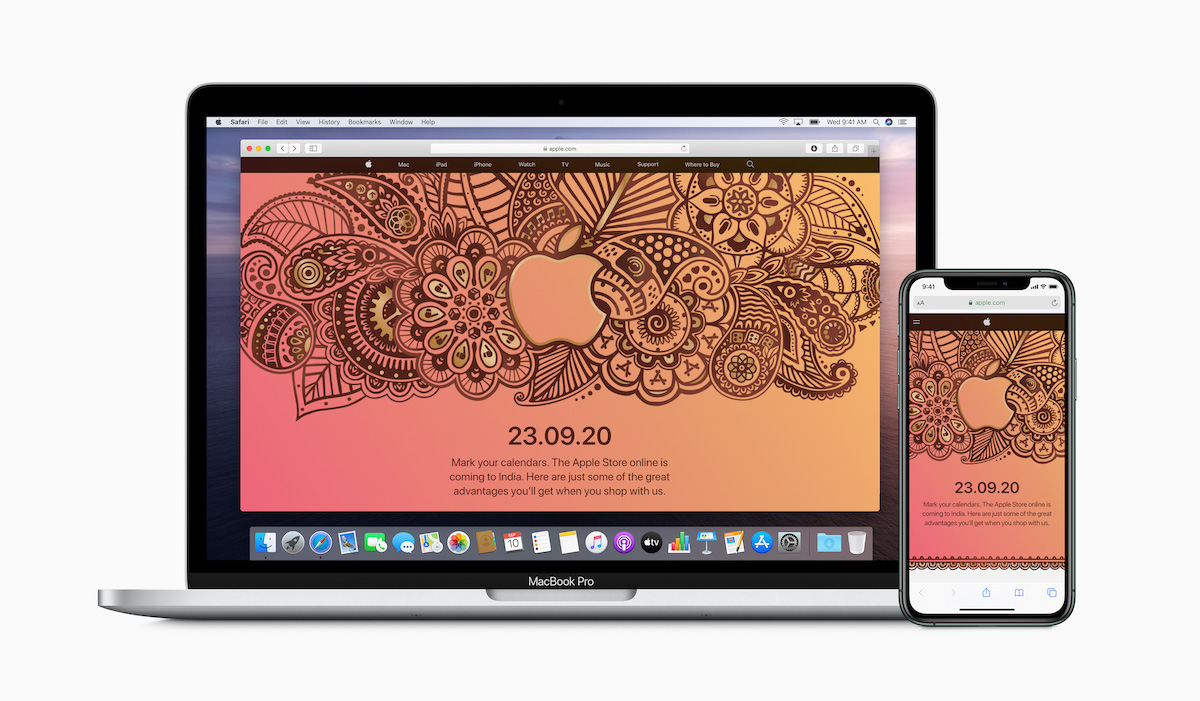 Although Apple revised the in-app purchase commission in 2020 to 15% for small developers, the filing calls the 30% share cut as an anti-competition rate. In addition, it also accuses the company of harming developers by denying them the chance to offer alternative payment methods.

“The existence of the 30% commission means that some app developers will never make it to the market … This could also result in consumer harm.

Apple has hurt competitors by restricting developers from informing users of alternative purchasing possibilities, thereby harming “app developers’ relationship with their customers by inserting itself as middleman in every in-app transaction,” the filing added.

As per the report, after reviewing the case CCI could dismiss it or could order an investigation. As the Indian iOS economy is very small compared to other digital markets, maybe the case is inspired by the South Korean bill and the tech giant’s decision to introduce changes in the App Store policy, based on developers and regulators pressure in the U.S, Japan, and EU.

In India, though Apple’s iOS powered just about 2% of 520 million smartphones by end-2020 – with the rest using Android – Counterpoint Research says the U.S. firm’s smartphone base in the country has more than doubled in the last five years.