To resolve a class-action lawsuit from US developers, Apple has agreed on making meaningful changes to the App Store policies and practices. For the first time, the company will allow developers to directly communicate alternative payment methods to the customers. In addition, Apple has also agreed to establish a $100 million fund for small developers who were impacted by the COVID-19 pandemic. The proposal will go into effect after the court’s approval.

In 2019, iOS developers filed a lawsuit against the company’s 30% in-app purchases commission rate,  accusing it of creating an App Store monopoly to impose “profit-killing” commissions.

This settlement also addresses another policy Cupertino tech giant has been criticized for, an anti-steering policy. During Epic Games vs. Apple trial, the company was called unfair and monopolistic for not letting developers redirect users outside of the Apple ecosystem using emails associated with the accounts or through website links to offer lower prices for in-app purchases. Recent efforts by antitrust regulators also focus on providing developers an avenue to offer alternative payment methods. 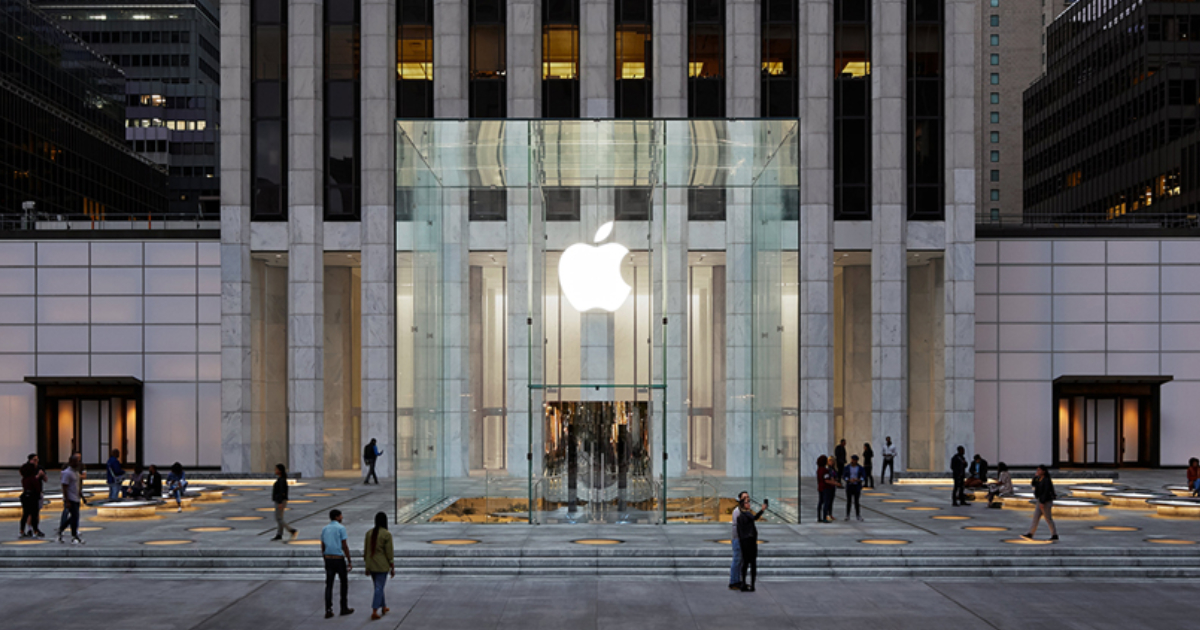 Apple says that the terms of the agreement were decided based on developers’ feedback and ideas to make App Store “an even better  business opportunity for developers while maintaining the safe and trusted marketplace users love.” The proposed changes are as following:

“From the beginning, the App Store has been an economic miracle; it is the safest and most trusted place for users to get apps, and an incredible business opportunity for developers to innovate, thrive, and grow. We would like to thank the developers who worked with us to reach these agreements in support of the goals of the App Store and to the benefit of all of our users.”