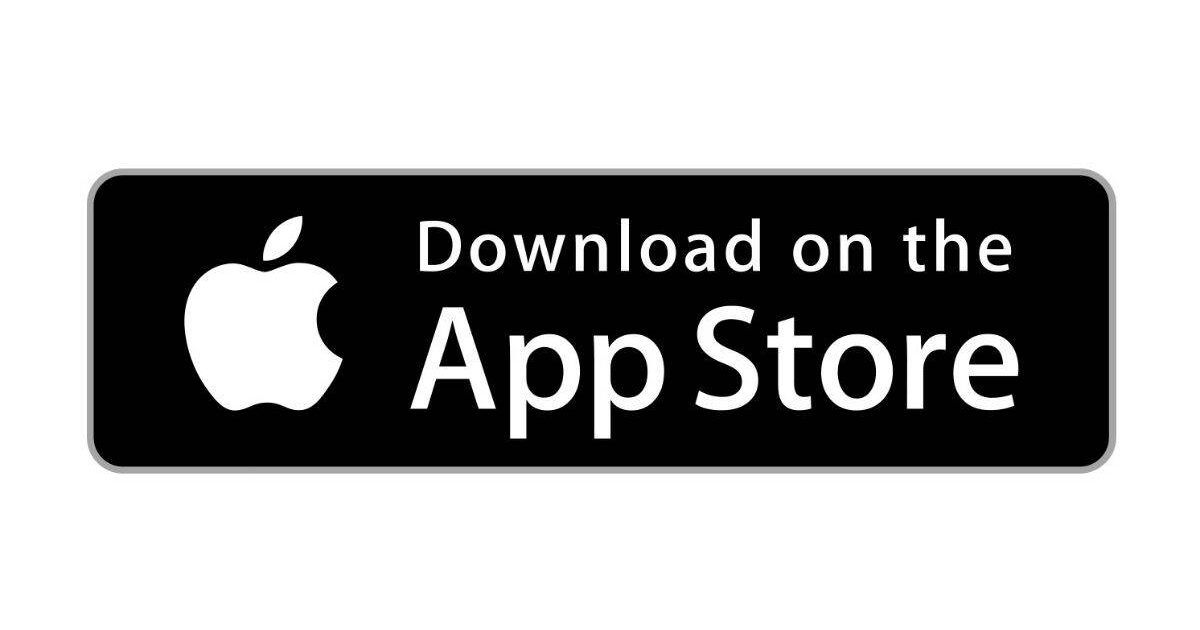 The Open App Markets Act is aimed at creating “fair, clear, and enforceable rules” that will protect third-party competitors from tech titans like Apple and Google. According to the senators who are sponsoring the bill, Apple and Google have “gatekeeper control” over the two main operating systems on the market as well as their app stores. Therefore, it allows them to wield a significant amount of control on app market terms.

Under the terms of the bill, app stores will be prohibited from asking developers to use their own in-app payment systems and would be required to allow developers to distribute their apps through alternative app marketplaces.

“I found this predatory abuse of Apple and Google so deeply offensive on so many levels. Their power has reached a point where they are impacting the whole economy in stifling and strangling innovation,” Senator Blumenthal said to Reuters.

In a statement, Blumenthal said the legislation would help break down anti-competitive walls in the app economy, giving smaller developers a chance to flourish while also giving consumers more choice.

“This legislation will forcibly break down anti-competitive walls in the app economy, giving consumers more choice and a chance for smaller startup tech companies. For years, Apple and Google have crushed competitors and kept consumers in the dark – raking in hefty profits while serving as the supposedly benevolent gatekeeper of this multi-billion dollar market. I am proud to partner with Senators Blackburn and Klobuchar on this breakthrough against big tech bullying. This bipartisan law will help break the iron grip of these tech giants and open up the app economy to new competitors and give mobile users more control over their own devices. “

In addition to the Senate bill, Blumenthal said he expected companion legislation in the U.S. House of Representatives “very soon.” The bill received praise from Spotify, Epic, and Tile – all of whom have spoken out against Apple launching a rival product.