The developer of the FlickType app has announced the discontinuation of its iOS version because of App Store’s unreasonable reasons for rejecting the app’s update and not responding to follow-up queries. It must be noted that the FlickType Apple Watch version is live and only discontinued on iPhone.

FlickType is a keyboard designed for blind and users with low-vision developed by Kosta Eleftheriou. Eleftheriou and Apple have not been on good terms for some time now. After exposing multiple scam apps on the App Store abusing the 5-star ratings, reviews and operating under deceiving disguises to rip off millions of dollars, the developer also filed a lawsuit against the tech giant for abetting scam apps on its digital marketplace. 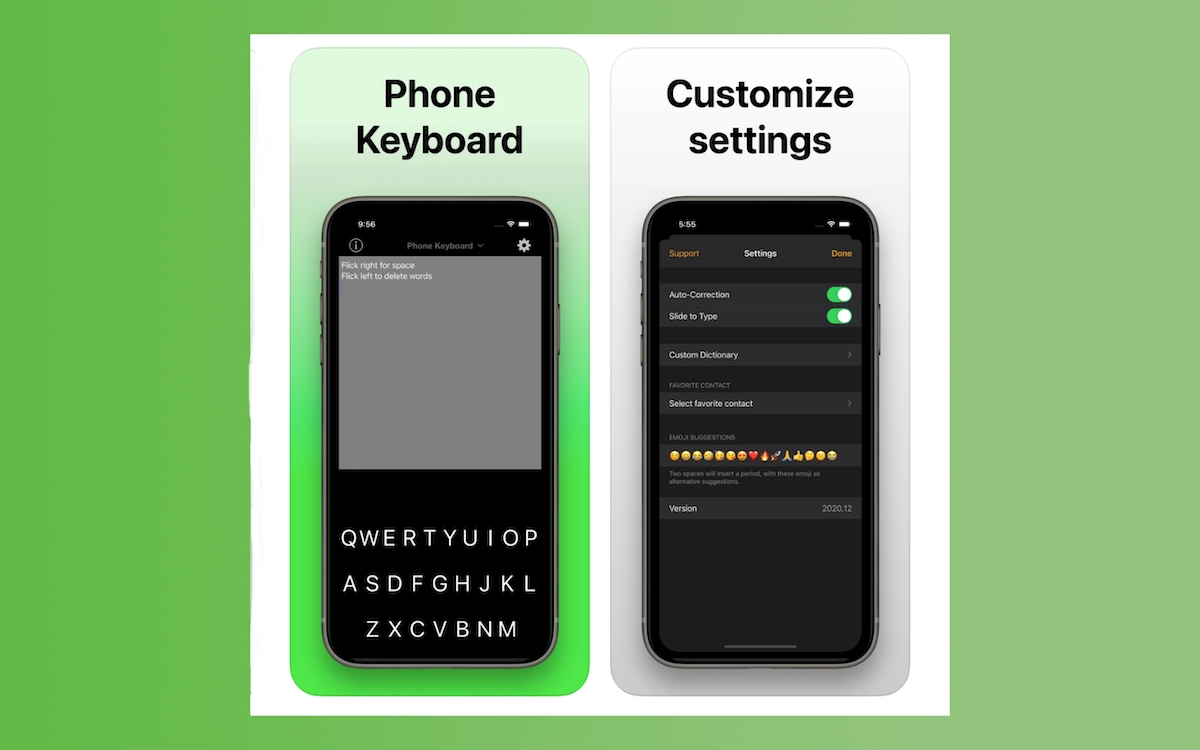 In a detailed Twitter thread, @FlickType announced its departure from iOS App Store and listed all the reasons behind the decision. The team says that the App Store not only rejected its update but it also rejected that app’s Test Flight beta too. Furthermore, the review team did not reply to the developer’s follow-up queries so that he cant appeal unfair treatment.

Last week, we submitted an update that fixes various iOS 15-related issues & improves the app for VoiceOver users. No new features, just improvements. No changes to our App Store page either. We were very excited to get this out the door and to the hands of our users!
We tried reaching out to Apple a total of 9 times last week, with no success. At this point they seem to be ignoring our attempts to contact them directly, despite previously explicitly telling us to “feel free” to contact them if we need “further clarification”.

It's with a heavy heart today that we're announcing the discontinuation of our award-winning iPhone keyboard for blind users.

Apple has thrown us obstacle after obstacle for years while we try to provide an app to improve people's lives, and we can no longer endure their abuse. pic.twitter.com/cH1HCQzeP1

Kosta accuses Apple of being hostile to third-party keyboard developers for an unknown reason.

App Review problems & broken APIs isn’t even all. The broader relationship Apple has with keyboard developers is hostile, as my decade of relevant experience can confirm. And it’s not just my own assessment: the former head of keyboards at Apple has admitted to this hostility.

An issue like this can led to bad publicity for Apple. Big developers like Epic Games, Spotify, Tile, and others already accuse it of stifling competition and using App Store review policy and rules to keep developers under its thumb.