Reuters reports that two more members, a Republican and a Democratic, of the U.S. House of Representatives have introduced a bill to limit the power of big tech giants, Apple and Google on their app stores. The new bill is similar to the bipartisan antitrust bill “Open App Markets Act” that targets the companies for dominating and controlling digital marketplaces and proposes to allow sideloading on app stores.

Sideloading is the process that will allow third-party developers to offer their own app stores, in addition to Apple’s App Store and Google’s Play Store, on iOS and Android devices with their own in-app payments structure. Legislators and some developers argue that sideloading will create a competitive digital market by giving users choices where to shop from. However, Apple strongly opposes the suggestion arguing that it will drastically compromise users’ security and privacy. Google already offers alternative app stores and payment methods on Android devices. 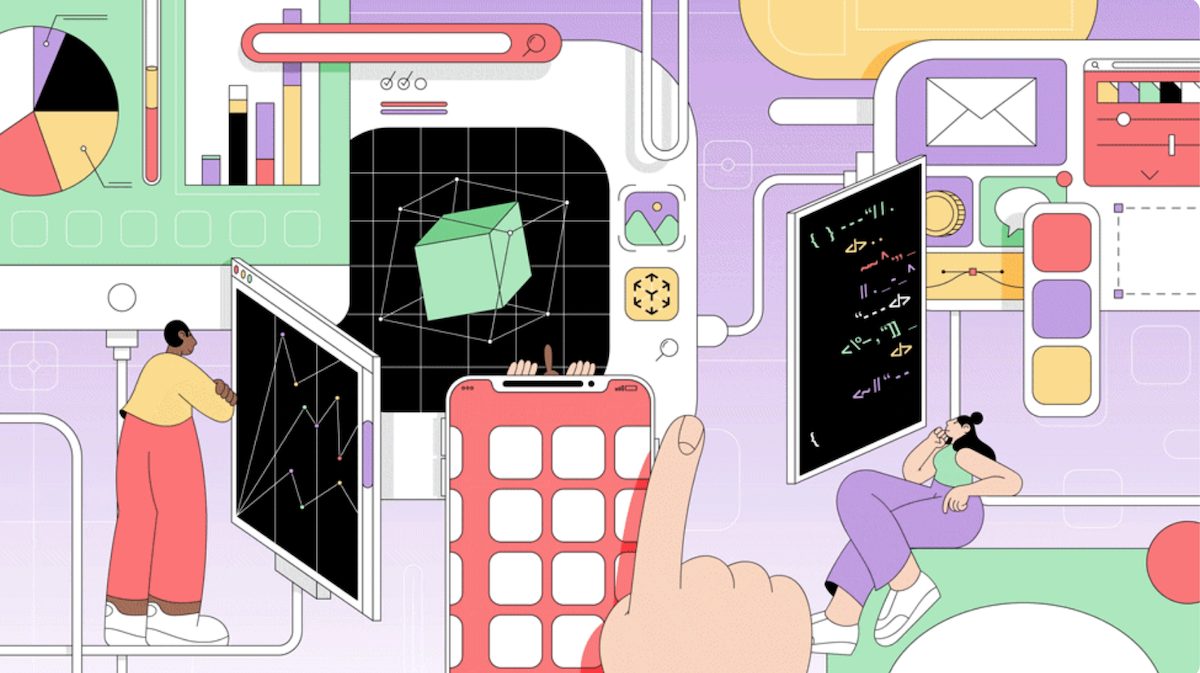 For far too long, companies like Google and Apple have had a stranglehold on app developers who are forced to take whatever terms these monopolists set in order to reach their customers.”

As Android smartphones come with two or more preloaded app stores, the stakes are high for Apple. As the company only offers its own digital marketplace to apps distribution and payment methods.

App Store anchors its $53.8 billion services business as the smartphone market has matured. Apple has previously defended its app store as “an unprecedented engine of economic growth and innovation, one that now supports more than 2.1 million jobs across all 50 states.”