A year and a half after its launch, Disney+ announced that it has passed 116 million subscribers during its Q3 2021 earnings call. The company delivered earnings per share of 80 cents, up from 8 cents from the previous year. 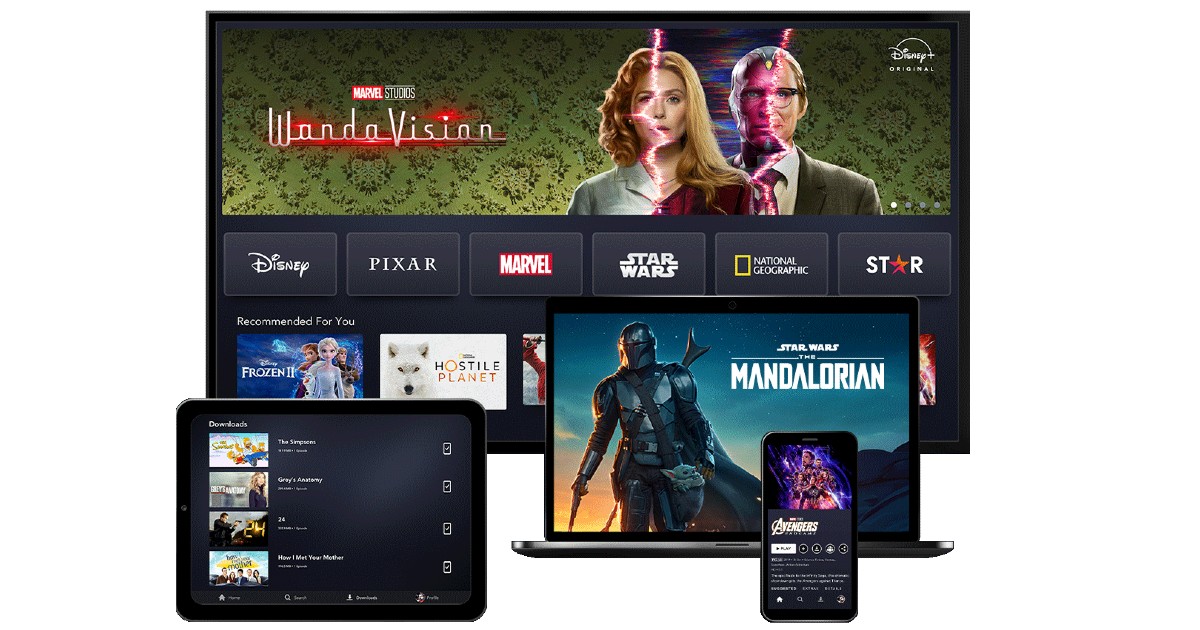 Disney+ also holds a growing catalog of new exclusive movies and series like various Marvel TV shows like WandaVision, Loki, the new production of High School Musical the Musical Series, and the Star Wars franchise. The platform has been selected for premieres of movies like Black Widow, Luca, and Cruella with Premier Access. According to CNBC,

The company beat on subscriber estimates for Disney+, coming in at 116 million. StreetAccount estimated the company to report 114.5 million subscribers for its third quarter. The segment had 103.6 million in its fiscal second quarter.

Average monthly revenue per subscriber for Disney+ dipped 10% year over year to $4.16. The company attributed the drop to a higher mix of Disney+ Hotstar subscribers compared with the prior-year quarter.

Disney CEO Bob Chapek revealed that the company’s upcoming Marvel movie Shang-Chi will arrive on the streaming service just after 45 days in theaters.

The prospect of being able to take a Marvel title to the service after going theatrical with 45 days will be yet another data point to inform our actions going forward on our titles.

As of now, Disney has over 174 million subscribers across Disney+, Hulu, and ESPN+. Chapek said during the earnings call this Thursday, “what’s really going to make the difference for Disney is our spectacular content, told by the best storytellers, against our powerhouse franchise.”