Today, Disney has announced a partnership with Apple. Now Apple Music subscribers can stream over 30 playlists of Disney soundtracks, radio stations and more. This partnership gives subscribers an opportunity to enjoy a variety of content from Disney, Pixar, Marvel, Star Wars and more.

Apple Music is the Cupertino tech giant’s own music streaming service that offers a wide array of tracks, videos, radio stations, podcasts, and other entertainment content.  For $9.99 per month, subscribers have ad-free access to over 70 million songs, across all of their Apple devices.

The description in the dedicated Disney on the music service reads:

“Celebrate the timeless legacy of Disney with this unique collection of playlists, radio stations, and soundtracks. From enchanted forests to galaxies far, far away, discover the magic of all your Disney favorites, including Star Wars, Marvel, Pixar, and many more!”

As we are in October, the official announcement by Disney Music Group states that its content on Apple Music will be regularly updated. The company is starting with ‘Disney Halloween’ for the spooky season and a Disney Hits Radio special at launch. 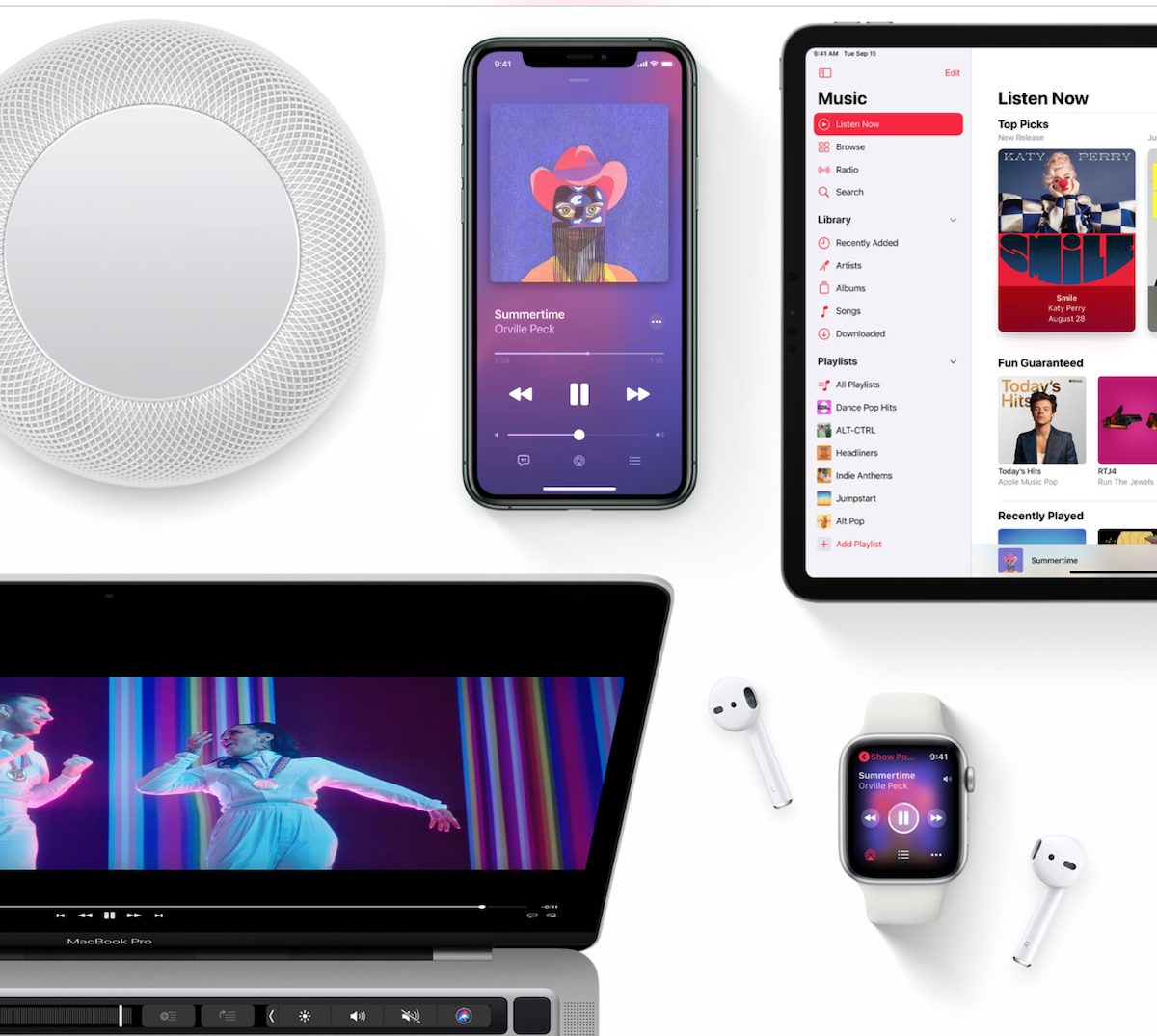 Currently, there are seven radio stations on the service: 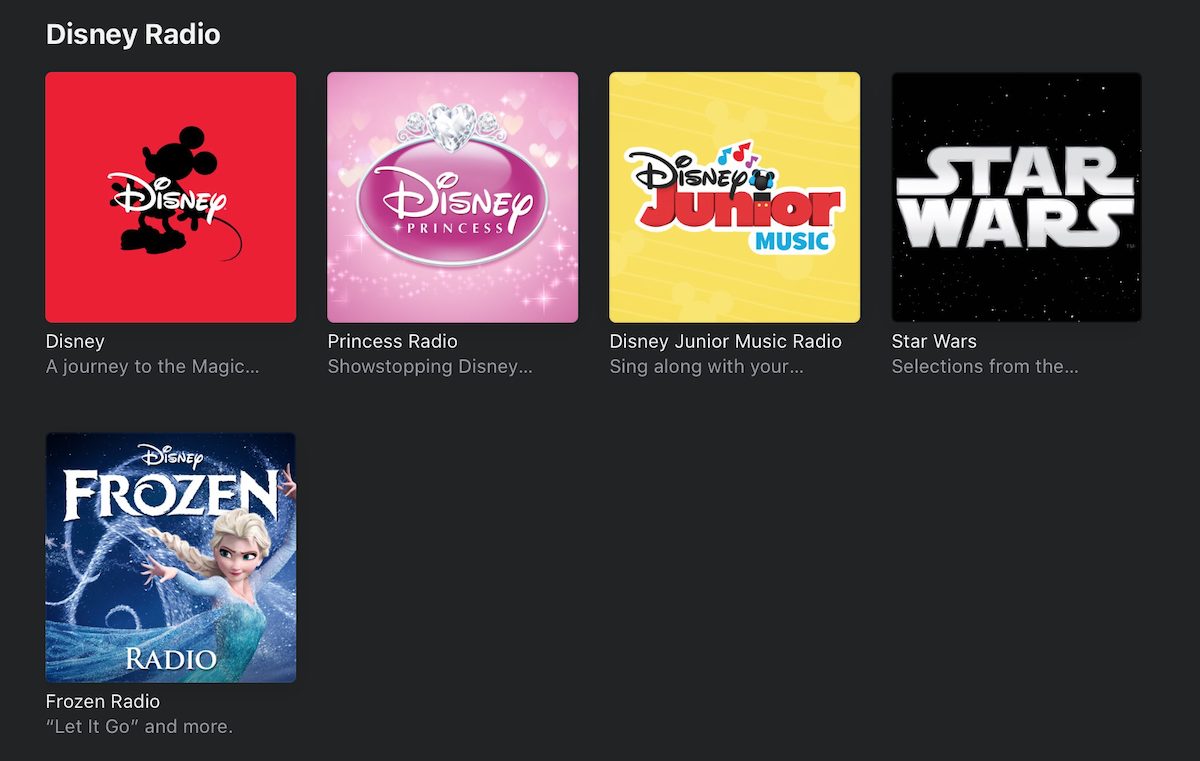 To stream Disney soundtracks is likely to be a hit with kids and parents to enjoy long drives singing “let it go” from Frozen and other amazing tracks by Disney and other entertainment brands. Apple Music offers time-sync lyrics feature to have fun nights with family and friends singing to their favorite Disney tracks.