Epic Games has requested Apple to re-instate its developer account so it can release the Fortnite game in Korea again. Recently, the South Korean National Assembly passed a bill that will bar Apple and Google from charging developers’ a commission for in-app purchases via their app stores and it will also allow developers to offer alternative payment systems to users on Apple’s App Store and Google’s Play Store users.

Although the bill has not gone into effect yet, Epic Games wants to take advantage of the legislation and relaunch its popular Fortnite Game in South Korea. Apple on the other hand is not convinced by the developer’s justification to be reinstated.

Epic has asked Apple to restore our Fortnite developer account. Epic intends to re-release Fortnite on iOS in Korea offering both Epic payment and Apple payment side-by-side in compliance with the new Korean law.

Apple does not want to reinstate Epic Games’ developer account

Bloomberg’s @Mark Gurman reports that Apple does not see any ground to allow Epic Games back to its developers’ program. The company said, “Epic has admitted to breach of contract and as of now, there’s no legitimate basis for the reinstatement of their developer account.”

In August 2020, Epic Games released an unapproved update on the Fortnite app on App Store. The controversial update introduced a direct alternative payment method that deprived Apple of charging the 30% commission on in-app purchases. Subsequently, Apple removed the app from the App Store and terminated its developer account stating that the developer violated App Store rules and regulations. Epic’s access to iOS and Mac development tools was also removed. 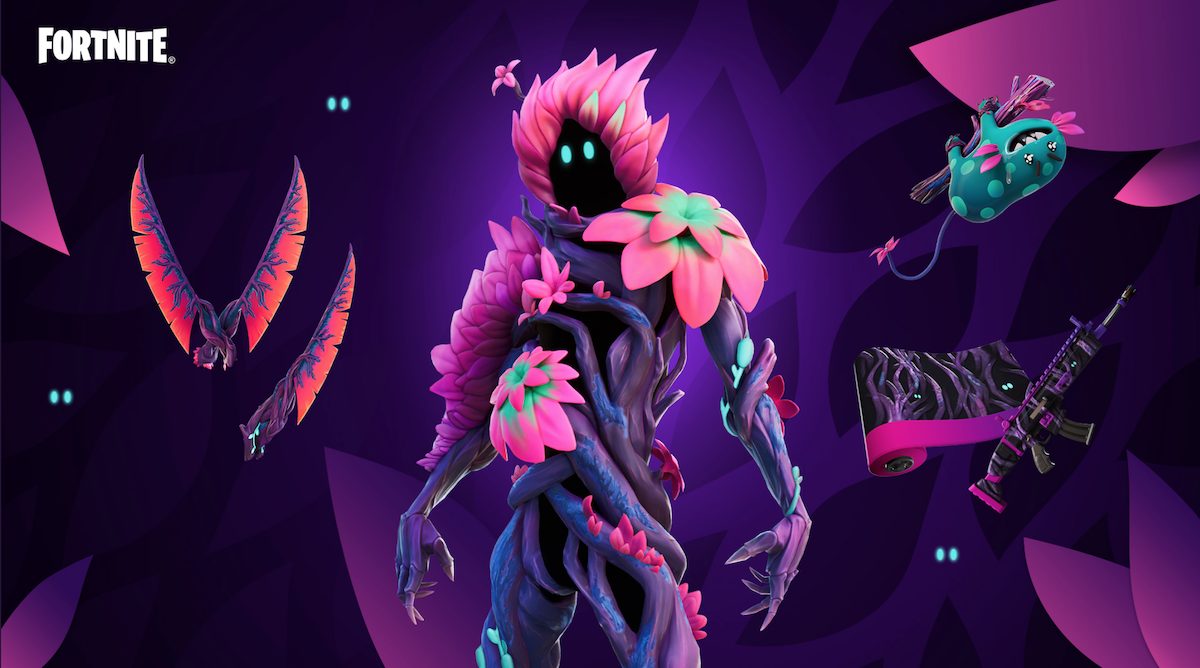 Even then, Apple was willing to welcome Fortnite back on iOS on condition of compliance with the rules. Epic Games not only rejected the offer but also began an international legal battle against the Cupertino tech giant’s App Store policies and in-app purchases commission structure.

Fortnite has been a successful game for both App Store and Epic Games. During the companies’ U.S trial it was revealed that Apple earned over  $100 million from Fortnite over its two and a half years span on the App Store. And during that time, Epic Games earned $9 billion in revenue from Fortnite in the first two years of launch and earned $5.5 billion in profit during 2018 and 2019.