In its ongoing antitrust case, Apple’s Head of App Store business development for games Michael Schmid told the judge that the company made over $100 million from Fortnite over two and a half years span.

Financial documents filed by Epic Games at the beginning of the trial revealed that the developer earned $9 billion in revenue from Fortnite in the first two years of launch. However, Epic neither did not specify how much profit Apple made from the game’s online purchases nor its own. The document showed that the developer earned $5.5 billion in profit during 2018 and 2019. 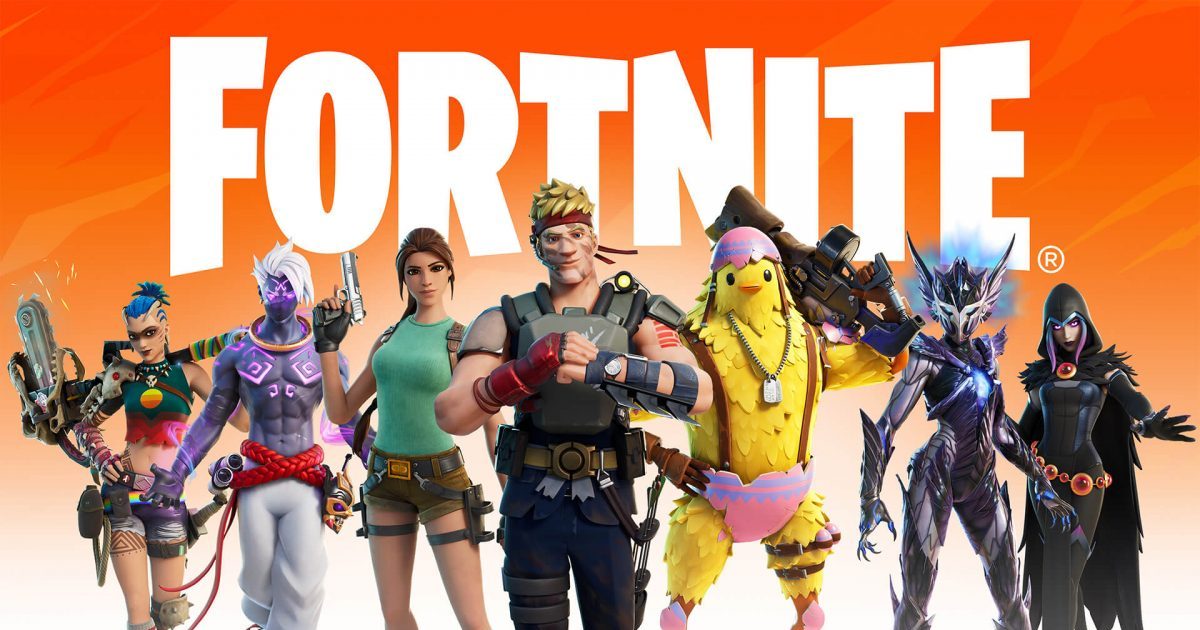 Although Schmid said that Apple earned $100 million from Fortnite during its 30 months availability period on the App Store, he did not give a detailed break up of the revenue generated. He also mentioned that the company spent $1 million in 11 months on the game’s advertising. Bloomberg’s report states that:

Schmid wouldn’t specify an exact dollar amount and declined to say if the revenue was more than $200 million, saying it would be “inappropriate” to share that information. Epic’s Fortnite launched on the App Store in 2018 and was present until Apple removed it last year. 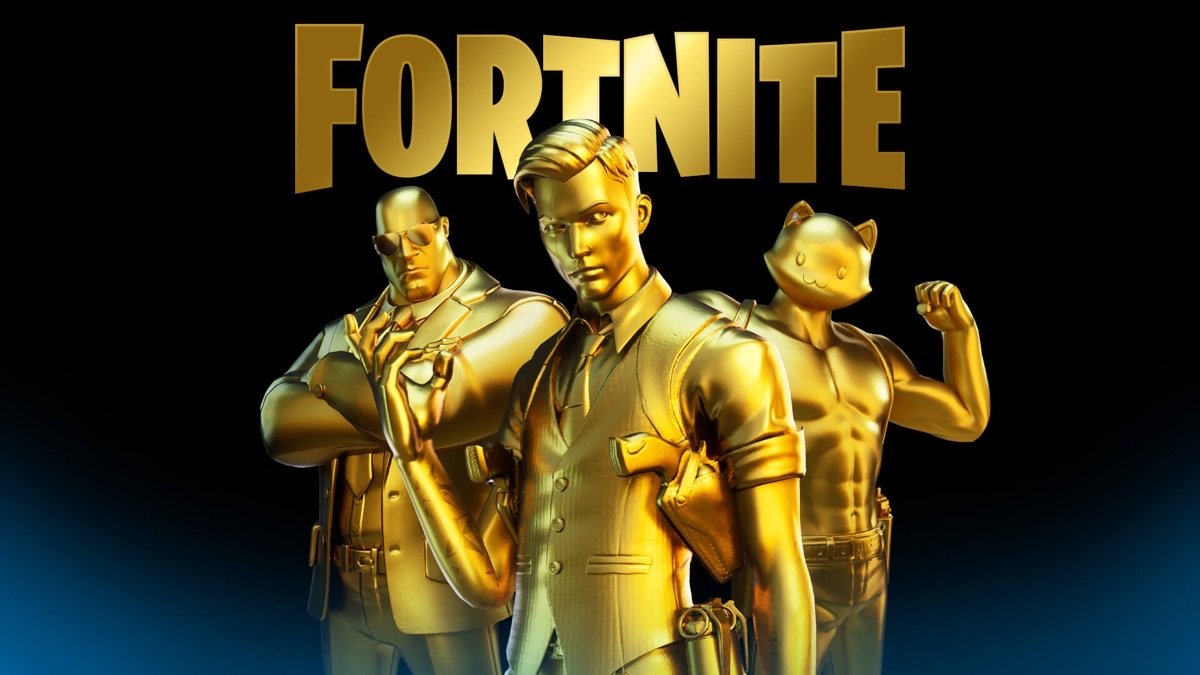 However, apps’ market research claims that Fortnite earnings were far higher than the reported figure.

The actual revenue may be far higher. Users spent almost $1.2 billion through Apple’s App Store on Fortnite, generating revenue of about $354 million for Apple, app market data firm Sensor Tower said last year. When Fortnite was on the App Store, Apple took 30% commissions from the blockbuster game for in-app-upgrades.

For Apple, $100 million in revenue over two and a half years is a drop in the bucket. The Cupertino, California-based company generated about $22 billion from App Store commission in 2020 alone, according to Sensor Tower estimates. In fiscal 2020, Apple made $275 billion in revenue across the entire company.

iOS App Store economy is massive. It provides millions of jobs worldwide and earns billions in revenue, annually. Out of $89.6 billion record-breaking Q2 2021 revenue, the services sector earned $16.9 billion of which the App Store is a big part.

In April, Sensor Tower reported that in the United States iPhone users spent an average of $138 on the App Store in 2020 and that number is expected to increase to $180 this year. During the stay-at-home lifestyle due to the COVID-19 pandemic, it was also reported that users’ spending on the App Store increased from $53.80 to $76.80, globally across apps and games categories.

The trial is scheduled to conclude on May 24, and this Friday CEO of Cupertino tech giant, Tim Cook will record his testimony.