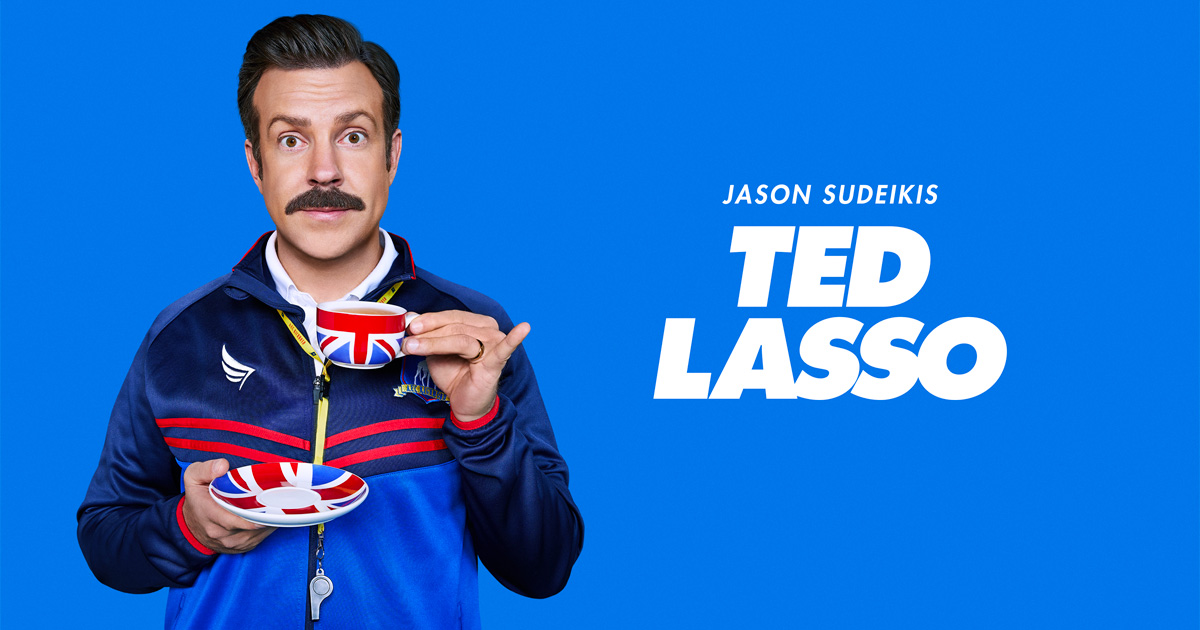 Launching in August 2020, Ted Lasso showcases the journey of a small-time college football coach from Kansas, played by Jason Sudeikis, who is hired to coach a professional soccer team in England, despite having no experience coaching soccer. Over the year, the comedy series has won three Critics Choice Awards for Best Comedy category, Best Actor in a Comedy Series, and Best supporting actress in a comedy series, and two Writers Guild of America Awards for Best New Series and Best Comedy Series. Sudeikis won Gloden Globe Award for “Best Performance by an Actor in a Television Series” in the “Musical or Comedy” category and won the Screen Actors Guild Award for Outstanding Performance by a Male Actor in a Comedy Series category for his performance in Ted Lasso series.

The report shares the rating highlights provided by Apple:

The first episode of season 2 ‘Goodbye Earl’ premiered on July 23, in which AFC Richmond called in a sports psychologist to help the team overcome their unprecedented seven-game tie-streak. The second episode ‘Lavander’ will air ‘Lavender’ on July 30, Friday, in which Ted will be surprised by the entry of a familiar face and Roy tries out something new. Fans can also purchase the show’s official merch from wbshop.com.