The Deadline reports that Apple TV+ Studio is about to win the Sue Mengers biopic project which will star Oscar winner Jennifer Lawrence and Paolo Sorrentino. Biding against Netflix, Apple came out victorious to land the coveted package, and now the company’s Original Films division is in advanced talks to work out the details.

The all originals video streaming service recently signed Matthew Vaughn for Argylle for $200 million and a multi-year deal with Martin Scorsese for Killers of the Flower Moon and others. And it has also acquired rights to Emancipation with  Antoine Fuqua and Will Smith. Earlier, films like Palmer starring Justin Timberlake and GreyHound starring Tom Hanks were successful for the service. 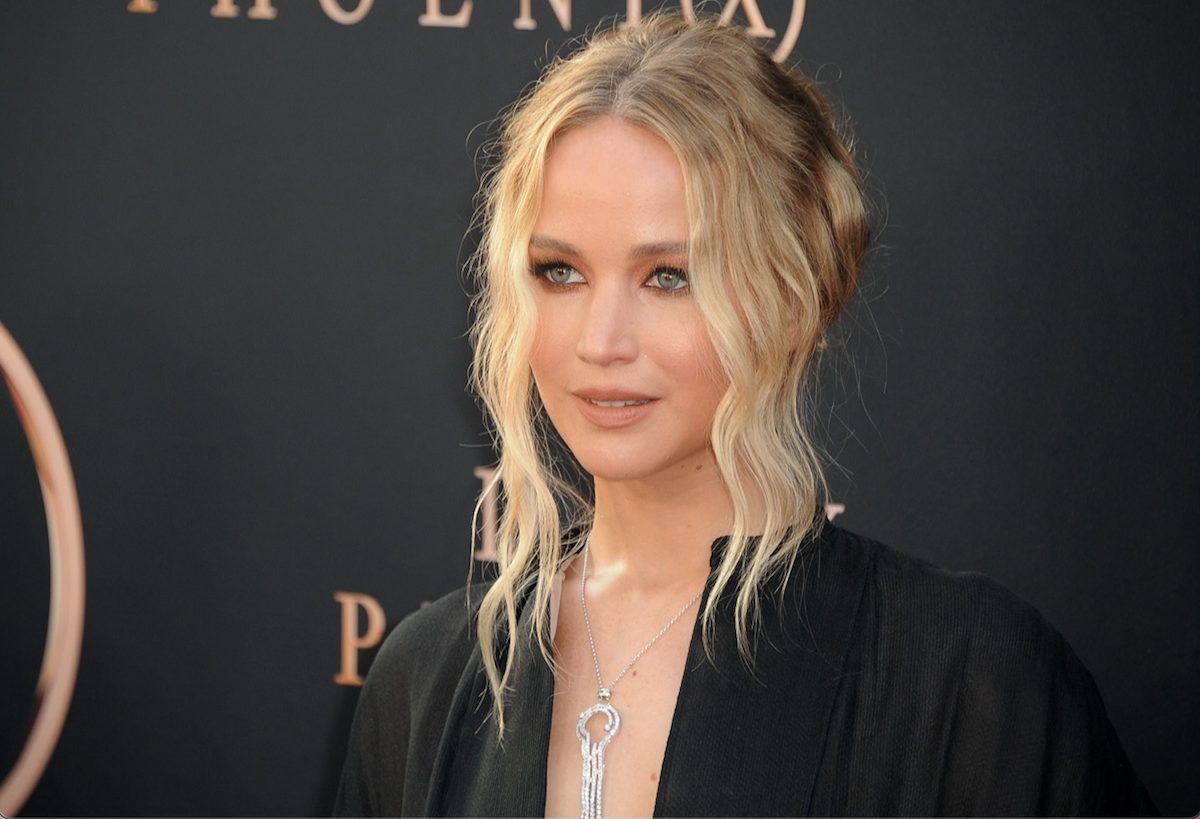 Produced by Erik Feig, his Picturestart, and Lawrence’s producing partner Justine Polsky, the new biopic is written by  Lauren Schuker Blum, Rebecca Angelo, and John Logan. The pic will showcase the journey of the talent agent, Sue Mengers for many filmmakers and actors of the Hollywood generation of the 1960s – 1980s. The report describes her as:

She died at age 81 in 2011, and Logan turned her life into a stage play with Bette Midler playing Mengers. Despite Mengers’ faithfulness to clients, she began to lose them in the ’70s and ’80s as agents like CAA’s Mike Ovitz were on the rise, known for hammering out big gross deals.