After various issues were reported by users about the current HBO Max app on Apple TV, an HBO executive has promised that the company will build a new app from the “ground up to match the needs of the current service.”

The HBO Max app for Apple TV will be updated in the coming four to five months, a WarnerMedia executive confirmed that the service’s smart TV apps will be overhauled as well. Since the launch of HBO Max, the app struggled with many hurdles as users kept complaining about a variety of issues with the app. 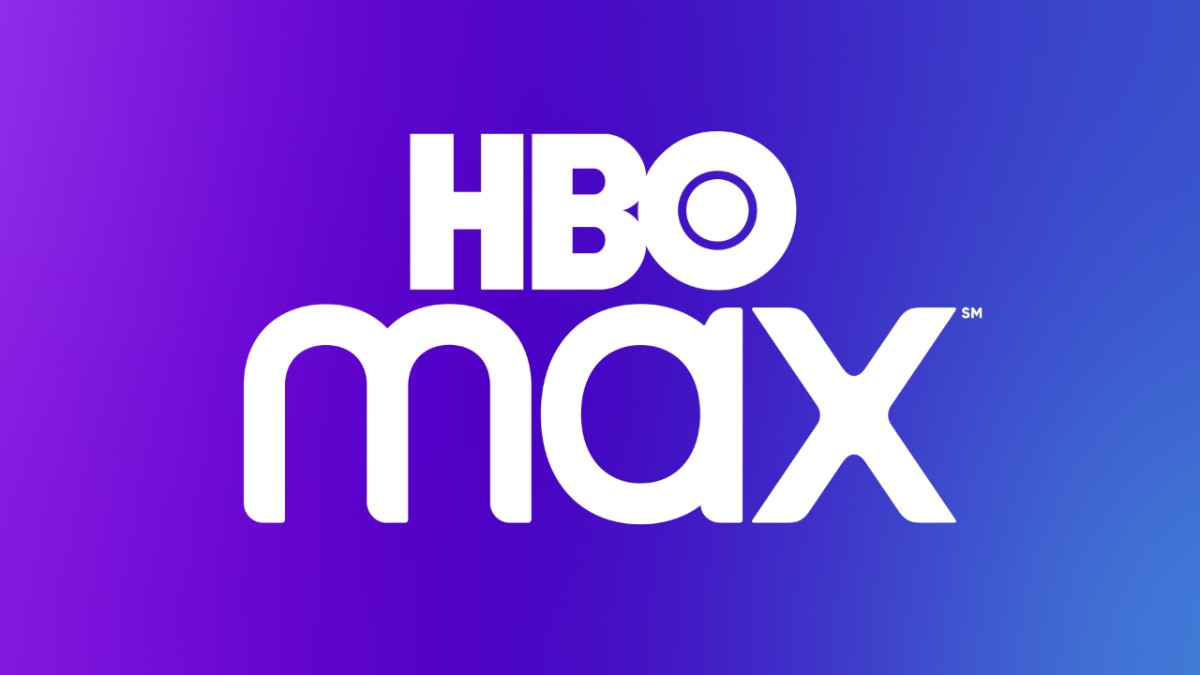 After various complaints and bugs, HBO Max is set to relaunch its app on Apple TV

WarnerMedia removed HBO Max from Apple TV Channels in May, but afterward, an update to its subsequently released tvOS app essentially broke several features of the service. In June, the app dropped the native tvOS video player in place of a custom video player, which brought forward issues with fast-forwarding and rewinding videos in the app.

After realizing its mistake, the company reinstated the native tvOS video player, however, the problems with playback remained. Many users also reported issues with audio descriptions and subtitles. As reported by Vulture:

There is hope ahead, both for consumers and for the product-support staffers forced to answer all those angry tweets from frustrated users. Instead of simply rushing to plug holes in the existing infrastructure, HBO Max is getting ready to roll out a completely new app, one built from the ground up to match the needs of the current service. While it hasn’t been publicly announced yet, “We’re going to replace every single connected TV app in the next four or five months,” the WarnerMedia exec tells me. Woebegone Roku users will be first in line to get the new Max appp along with PlayStation customers. Apple TV customers will likely have to wait until the end of the year, while an overhaul of the mobile and web-based apps is penciled in for early 2022. 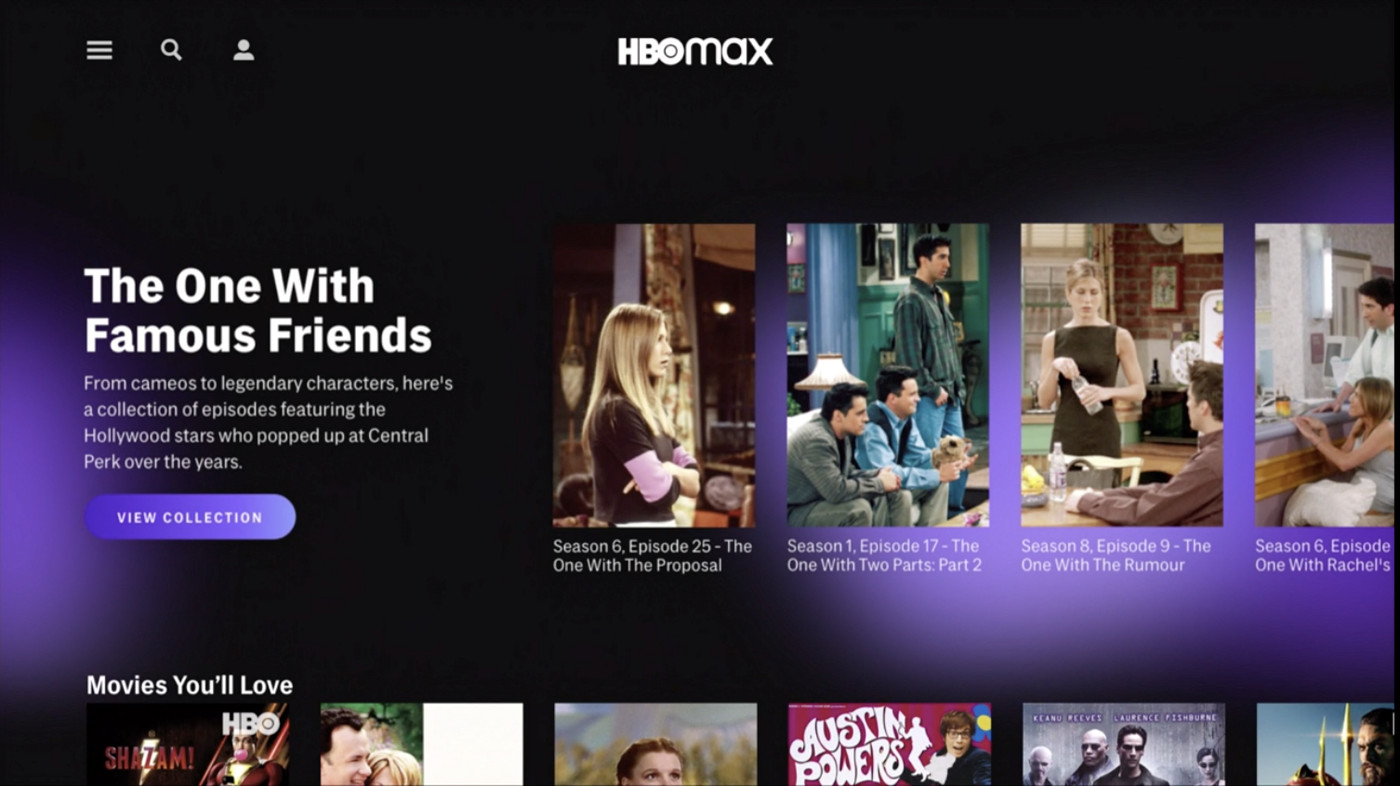 The problems with the app got much worse after the company launched a new $10 ad-supported tier and expanded its app to 39 new countries and territories in June. Apart from that, HBO Max wasn’t built from scratch and it has been operating on a retrofitted variant of the old HBO Go and HBO Now services.

Are you having trouble with the HBO Max app? Let us know your troubles and thoughts in the comments below.