Apple is still working on its combo Apple TV, HomePod, and FaceTime device and plans to launch it in 2023. Whether this do-it-all product will be better than the sum of its parts is unknown, but the company is aware of the fact that it does not have a strong living room hardware strategy and needs to up its game.

On the streaming set-top box side of things, Apple TV is being out-priced by the likes of Chromecast, Roku, and Amazon’s Fire TV, as well as the abundance of Smart TVs, including those that ship with the Android TV operating system. Apps like Apple TV, including the Apple TV+ service, as well as features like AirPlay 2 and HomeKit support are already available on other streaming devices and TVs.

On the other hand, Apple has no competition to smart display devices that are commonly available from Google and Amazon. Apple’s HomePod mini speaker lags behind the competition and cannot even compete with the smart speakers that have displays and cameras now. 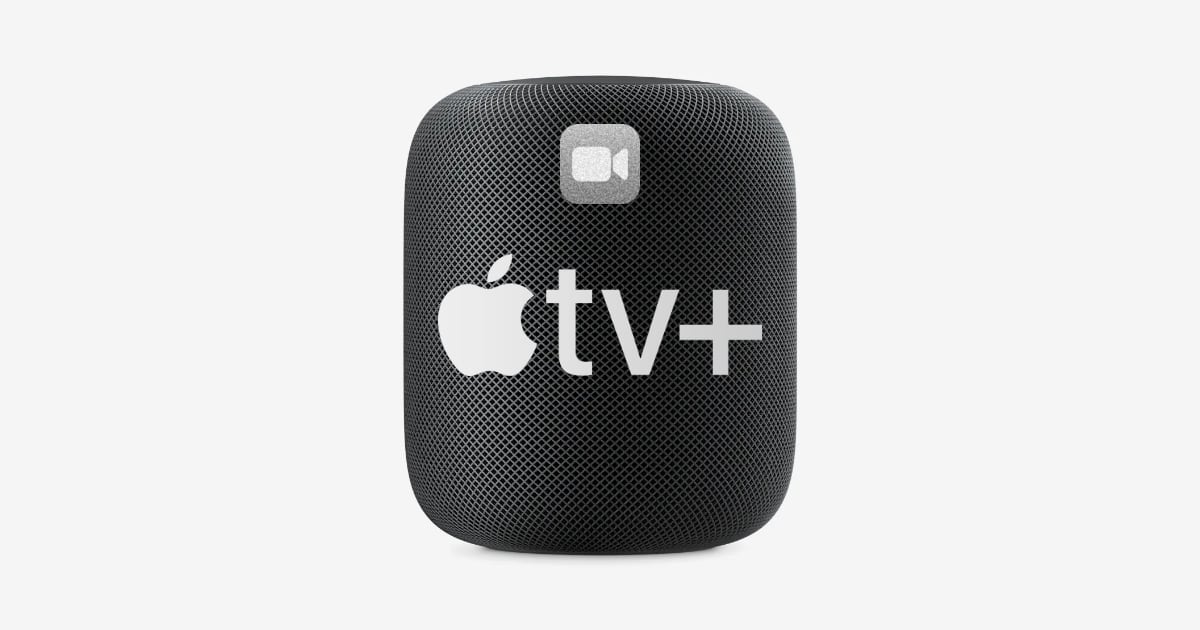 In 2023: Apple TV, HomePod, and FaceTime could be features of a single product

As per Mark Gurman’s latest Power On newsletter, Apple engineers recognize that the company does not have a strong living room strategy and there isn’t “much internal optimism”.

If Apple wants to truly be effective, it could just cut the price of its box, make a cheap “stick” version with 4K or add features that actually make it worthwhile. But as of now, it’s hard to believe that will happen soon, especially with Apple engineers telling me that the company doesn’t have a strong living room hardware strategy and that there isn’t much internal optimism.

Perhaps the only benefit that Apple TV provides over the competition is that it has a sleek operating system and also provides easy access to Apple’s services like Siri, Apple Arcade, Photos, and more. But none of these are convincing enough to sway purchase decisions.

To remedy this, it was reported earlier this year that Apple is working on a product that combines its HomePod speaker with TV functionality as well as a camera for FaceTime calls.

The company is working on a product that would combine an Apple TV set-top box with a HomePod speaker and include a camera for video conferencing through a connected TV and other smart-home functions, according to people familiar with the matter, who asked not to be identified discussing internal matters.

This is a very non-Apple-like move and reminds us of Tim Cook’s quote regarding Windows 8: “You can converge a toaster and a refrigerator”. Gurman believes that Apple does not recognize the issue that its engineers have told him about, and continues to work on this product. Gurman notes in his newsletter:

Yet again, Apple does appear to recognize this, and it’s developing a combined Apple TV, HomePod and FaceTime camera home hub device for release around 2023. Will that version finally improve Apple’s offering in the living room? Only time will tell. But if the next big revamp doesn’t go well, it might be time for Apple to consider putting the Apple TV on the same shelf as other living room products like the iPod HiFi and high-end HomePod.

2023 is still far away and there is a possibility that Apple’s plans might change and such a product might not see the light of the day. We would rather see independent products such as a smart speaker with a display and a camera, multiple HomePod speaker options, and dedicated Apple TV device that costs less than the current model.