Apple TV+ new comedy series ‘Mr. Corman‘ will debut soon. And ahead of its premiere, the videos streaming service has shared the first look featurette of the show for viewers to get to know the concept, theme, and message of Mr. Corman.

Mr. Corman is written and directed by actor Joseph Gordon-Levitt who is also the lead of the series. The cast members include Juno Temple, Arturo Castro, Bobby Hall, Alexander Jo, Janie Chung, Hector Hernandez, and others. The first two episodes of the 10-episode Season 1will premiere on August 6, 2021, worldwide and a new episode will air every Friday. 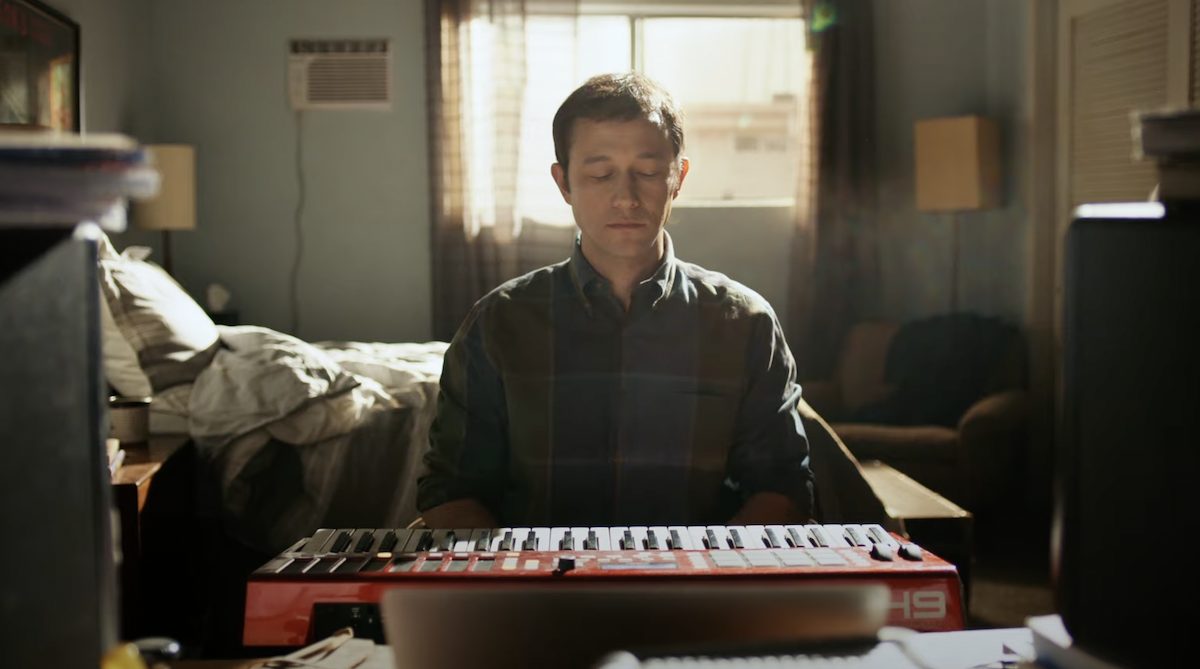 Get to know Mr.Corman better with Apple TV+ first look featurette of the show

In the two and half minutes long featurette on the Apple TV+ YouTube channel, Joseph Gordon-Levitt explains the inspiration behind Mr.Corman’s character and how defining moments in life change its course completely. Levitt believes viewers will be able to relate to Corman’s character because he represents insecurities, responsibilities, and aspirations of adulthood.

The behind-the-scenes moments showcase the comfortable cast members and the production team felt around each other as they showcase the life of Mr.Corman, an aspiring musician working as a 5th-grade teacher.

“Mr. Corman” follows the days and nights of Josh Corman (played by Gordon-Levitt), an artist at heart but not by trade. A career in music hasn’t panned out, and he teaches fifth grade at a public school in the San Fernando Valley. His ex-fiancé Megan has moved out, and his high school buddy Victor has moved in. He knows he has a lot to be thankful for, but finds himself struggling nevertheless through anxiety, loneliness and a sinking suspicion that he sucks as a person. Darkly funny, oddly beautiful and deeply heartfelt, this relatable dramedy speaks for our contemporary generation of 30-somethings: rich with good intentions, poor with student loans, and yearning to become real grown-ups sometime before they die. – Apple

Apple TV+ subscription is required to watch Mr.Corman that is available across Apple devices for $4.99 with a month’s free trial. It is also available on third-party television sets, and consoles.