Theater screenings of the Apple TV+ film CODA in the United Kingdom and the United States will be shown with accessible-to-all ‘open’ subtitles for deaf and hard-of-hearing cinema-goers. This means that the subtitles will be burned into the video and will not require special equipment to see them. 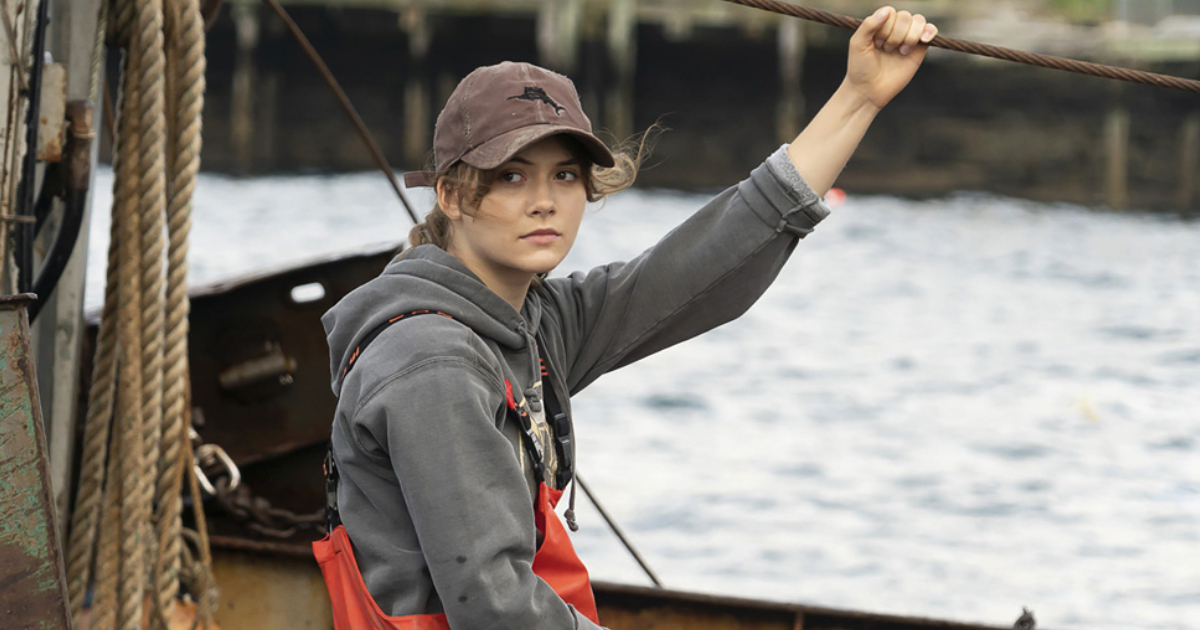 Members of the deaf community have to attend screenings that support wearing special glasses to see the subtitles. However, Apple is working on making its content more accessible to all viewers. As reported by Reuters, CODA will include subtitles in the main film reel, making it the first movie to do so for a theatrical release. Since the Cupertino tech giant does not control theatrical distribution for the film in other regions, the subtitles will at least be available in UK and US markets.

CODA is a great example of the representation of minorities in Hollywood movies. The film’s director, Sian Heder, made sure deaf actors were cast in all of the deaf roles. In an interview with Reuters, Heder discussed the impact CODA will have on future theatrical releases.

Heder recalled the emotional reaction of a deaf man at a recent screening with the open captions in Gloucester, Massachusetts, where the film was shot.

“He was, like, ‘I don’t go to the movies. I can’t wear those glasses. They make me nauseous. Half the time they don’t work so I’ve just stopped going to the theater.’ He hadn’t seen a movie in the theater in 10 years and he was very moved and excited.”

CODA, short for Child of Deaf Adults, puts the audience in the shoes of a deaf family, where only one member has hearing. Ruby, the 17-year old main character, is shown as a hard-working person who works in the morning to help her family’s fishing business, before attending school. After joining her school’s choir club, she finds herself falling for her duet partner, played by Ferdia Walsh-Peelo, and also discovers her passion for singing.

The film will arrive on Apple TV+ this Friday, August 13. Viewers will need a subscription to Apple’s streaming service. For $4.99 per month, Apple TV+ is available on iPhone, iPad, iPod touch, Mac, Apple TV via the Apple TV app.