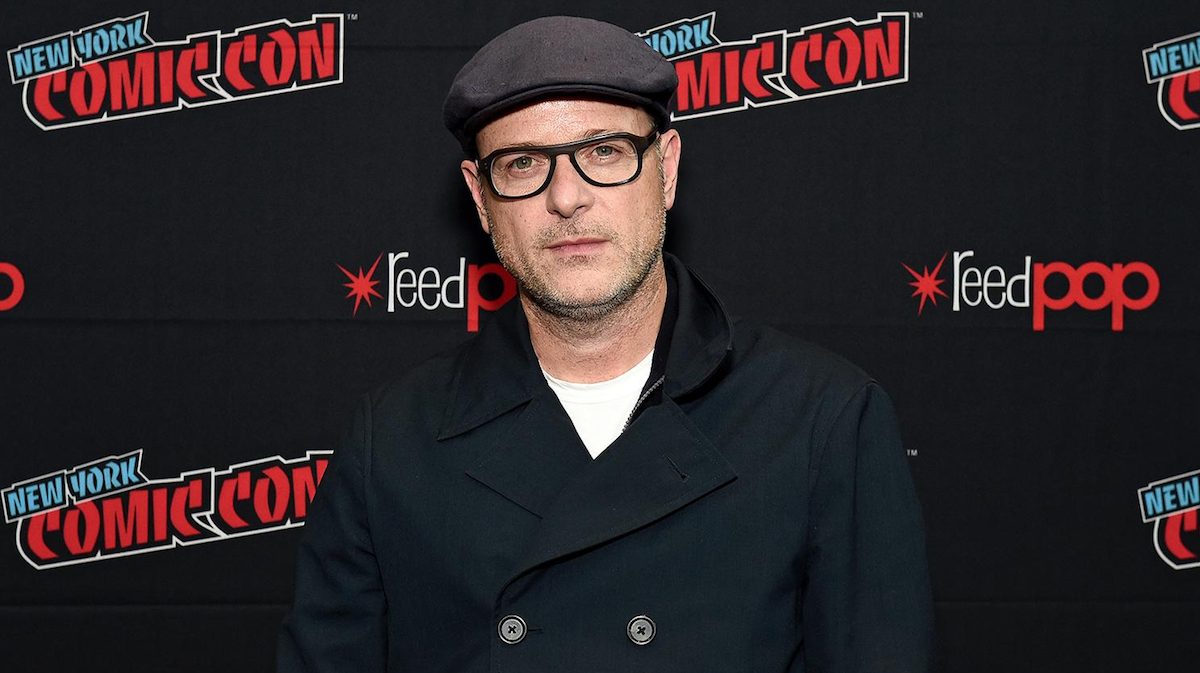 Directed by Vaughn and produced by his MARV Studio ‘Argylle’ is based on an un-released spy novel of the same name by Ellie Conway scheduled to launch in 2022. The movie will showcase the journey of the world’s greatest spy as he takes on global adventures.

“I’m thrilled to team with Apple and bring the most compelling spy thriller I’ve ever read to the only streaming service that can create a franchise of this scale and quality for global audiences to experience.”

Acknowledging the high package, the report explains that deals worth $200 million are acceptable for titles with the potential to turn into franchises and Apple is interested in that.

While the financial commitment feels high, it has become the accepted price of doing business on these ready-to-go star packages, particularly one that could become a global spy series like 007. Apple has landed several of these big-ticket film packages including the Will Smith-Antoine Fuqua thriller Emancipation, currently in production, and the Martin Scorsese-directed Killers of the Flower Moon with Leonardo DiCaprio and Robert De Niro starring in the Eric Roth-scripted adaptation of the David Grann book. Apple also landed the Ridley Scott-directed Napoleon pic Kitbag starring Joaquin Phoenix as the French leader and Jodie Comer playing his wife. Shooting on that is set to begin later this year.