Apple is known for delivering the best technology, not the first. Therefore, with advancements in technology, Apple might be able to embed the iPhone front camera system into a display to get rid of the notch. ZTE has launched a new Axon 30 5G model and Oppo has announced an improved third-generation under-screen camera with no noticeable glare or haze in the photos. 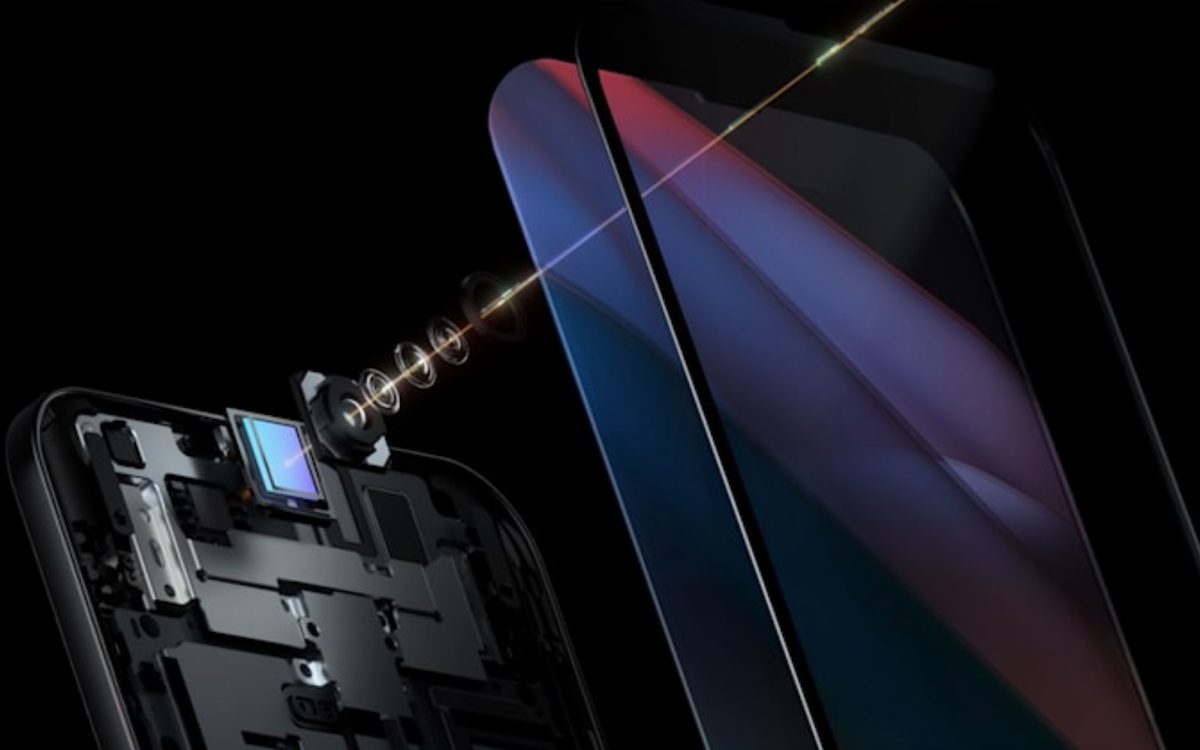 When Apple enlarged the smartphone’s display by reducing the bezels, it placed the selfie camera and other components in a notch in iPhone X. Although useful for unlocking the smartphone with Face ID, the notch is irksome when watching content, especially in landscape mode. Fortunately for users, a new patent revealed that Apple is working to hide the camera and notch from an iPhone’s display when not in use by using adjustable windows. If the under-screen camera technology develops, Apple might adopt it.

The under-screen camera has poor performance because of issues of traveling through gaps between each pixel and the display panel’s consistency. Both of the issues, Oppo claims to have improved, if not fixed.

For its latest under-screen camera, Oppo says it trained its own AI engine “using tens of thousands of photos” in order to achieve more accurate corrections on diffraction, white balance and HDR. Hence the surprisingly natural-looking sample shot.

The earlier designs chose to lower the pixel density in the area above the camera, in order to let sufficient light into the sensor. This resulted in a noticeable patch above the camera, which would have been a major turn-off when you watched videos or read fine text on that screen.

Oppo figured out a way to boost light transmittance by slightly shrinking each pixel’s geometry above the camera. In order words, we get to keep the same 400-ppi pixel density as the rest of the screen, thus creating a more consistent look. 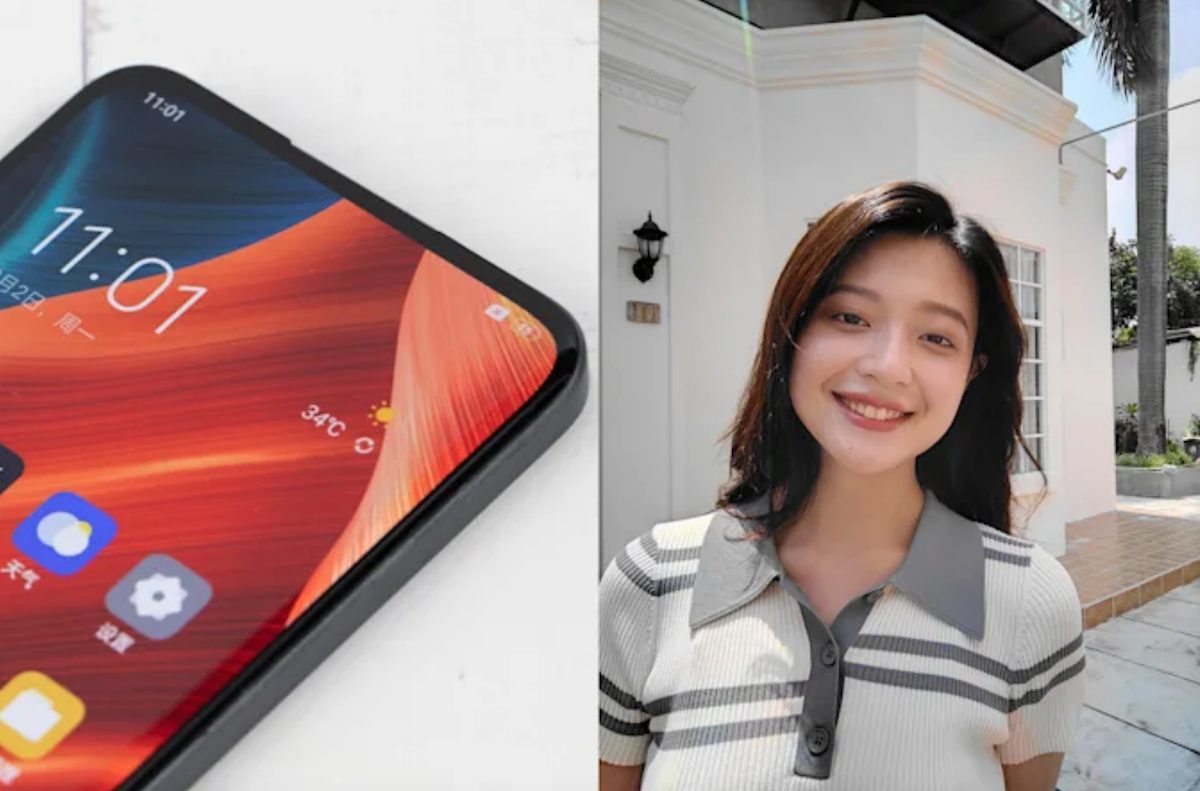 Oppo’s shared image taken from an embedded camera is impressive but a single picture is not enough to claim that the tech works. Thus, we will have to wait a while for Apple to consider the technology in future iPhone models. The company took time to launch the 5G iPhone 12 series.