Apple today dropped the trailer for season two of the fan-favorite post-apocalyptic drama, See, ahead of its premiere on August 27. The drama stars Jason Momoa, Dave Bautista, and Alfre Woodward, and the season will consist of eight episodes. The first episode will premiere on August 27, followed by a new episode weekly on Friday.

The first season of See was released back in 2019 with the launch of Apple TV+, marking it as one of Apple’s flagship dramas. The show follows an alternate sci-fi future hundreds of years from now where a virus has made almost all of the human race lose their vision. 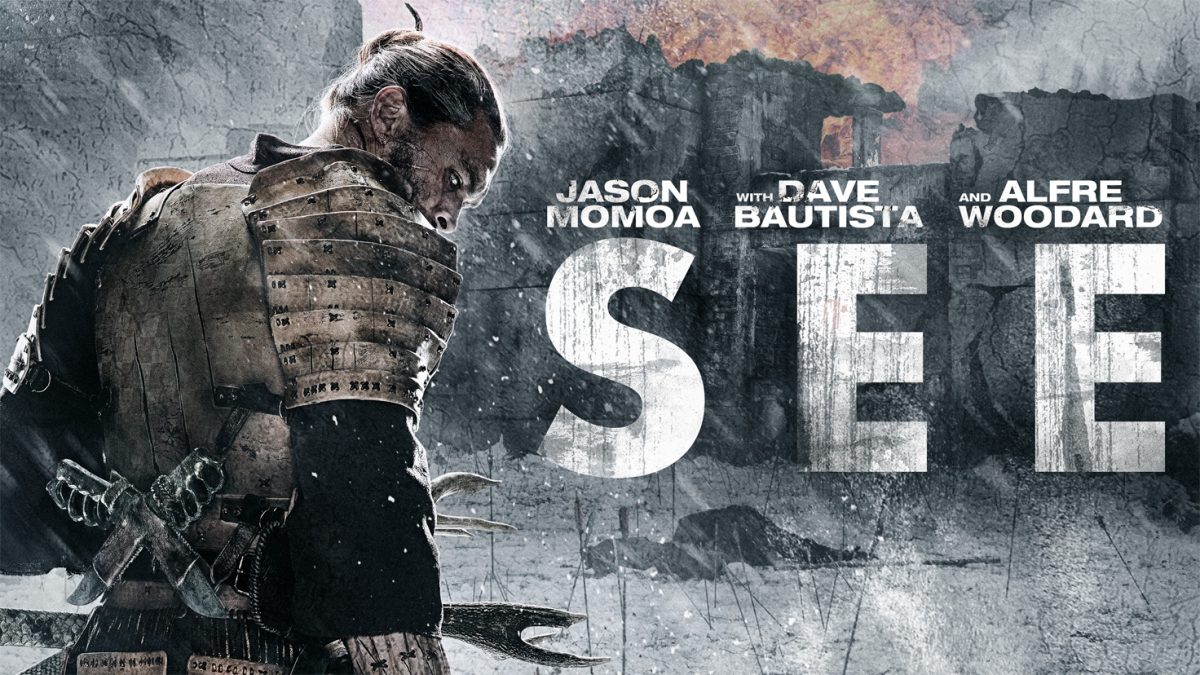 Season two follows the lead character, Baba Voss (Jason Momoa), trying desperately to reunite his family while protecting them as the threat of war looms between the Trivantian Republic and the Kingdom of Paya. Baba Voss must face off against his estranged brother Edo Voss (Dave Bautista), because he holds Baba’s daughter captive.

Despite his hard work and best efforts, his wife and sighted children are pulled to the forefront of the conflict, where they come to the attention of his estranged brother, Edo, a powerful and cunning Trivanitan general, whose long-standing hatred for his brother imperils them all even further.

To catch up on the first season of See you will need a subscription to Apple TV+ that is available for $4.99 per month with a seven-day free trial. A limited-time offer for customers who purchase and activate a new Mac, iPod, iPad, iPhone, or Apple TV allows them to enjoy three months of Apple TV+ for free.