Apple’s music creation app ‘GarageBand’ is updated with new sound and producer packs from leading artists and producers to elevate the music-creating experience.

The GarageBand for iOS is a tool for music lovers to play, record, and share their musical projects. It offers a wide range of instruments, an ever-expanding Sound Library, and browse and download free sounds, loops, and samples from a huge collection created by some of the renowned music producers in the world. 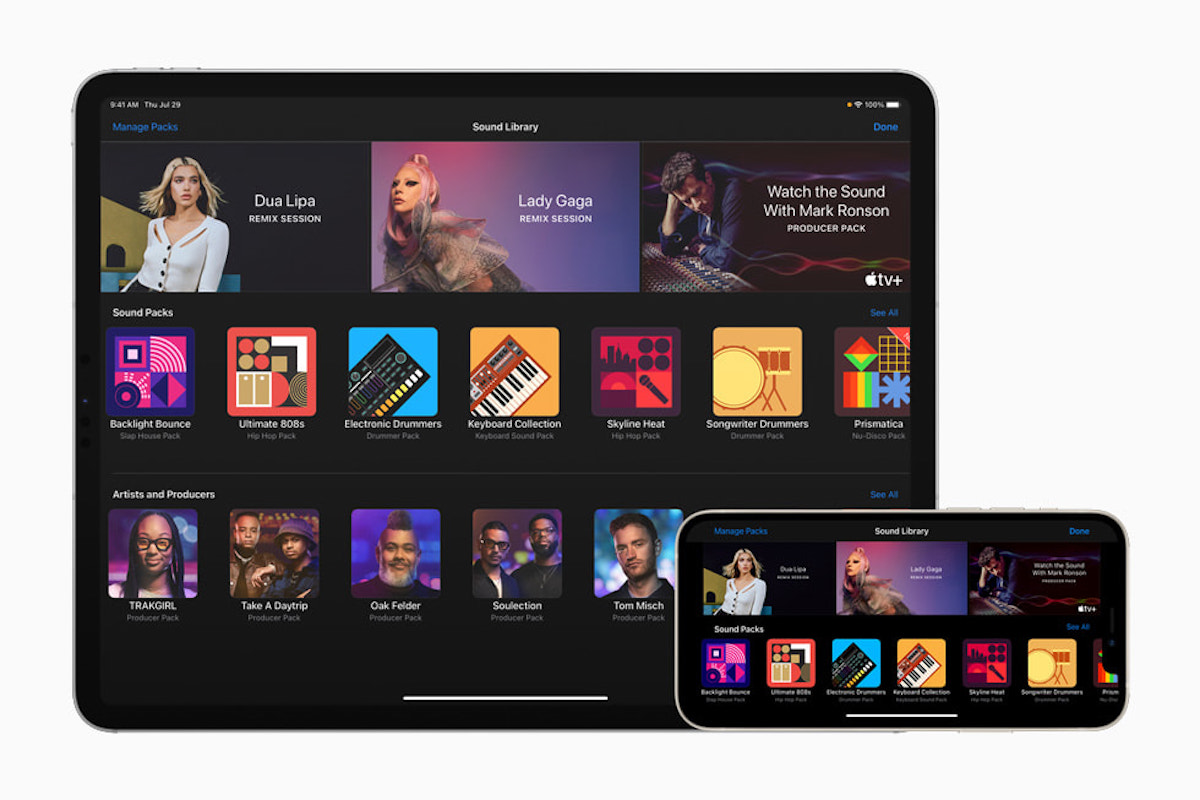 The new features are designed to elevate the music creative experience by offerings skills from award-winning artists and tools from top producers. As per the announcement, the users can now enjoy the following packs on the app: 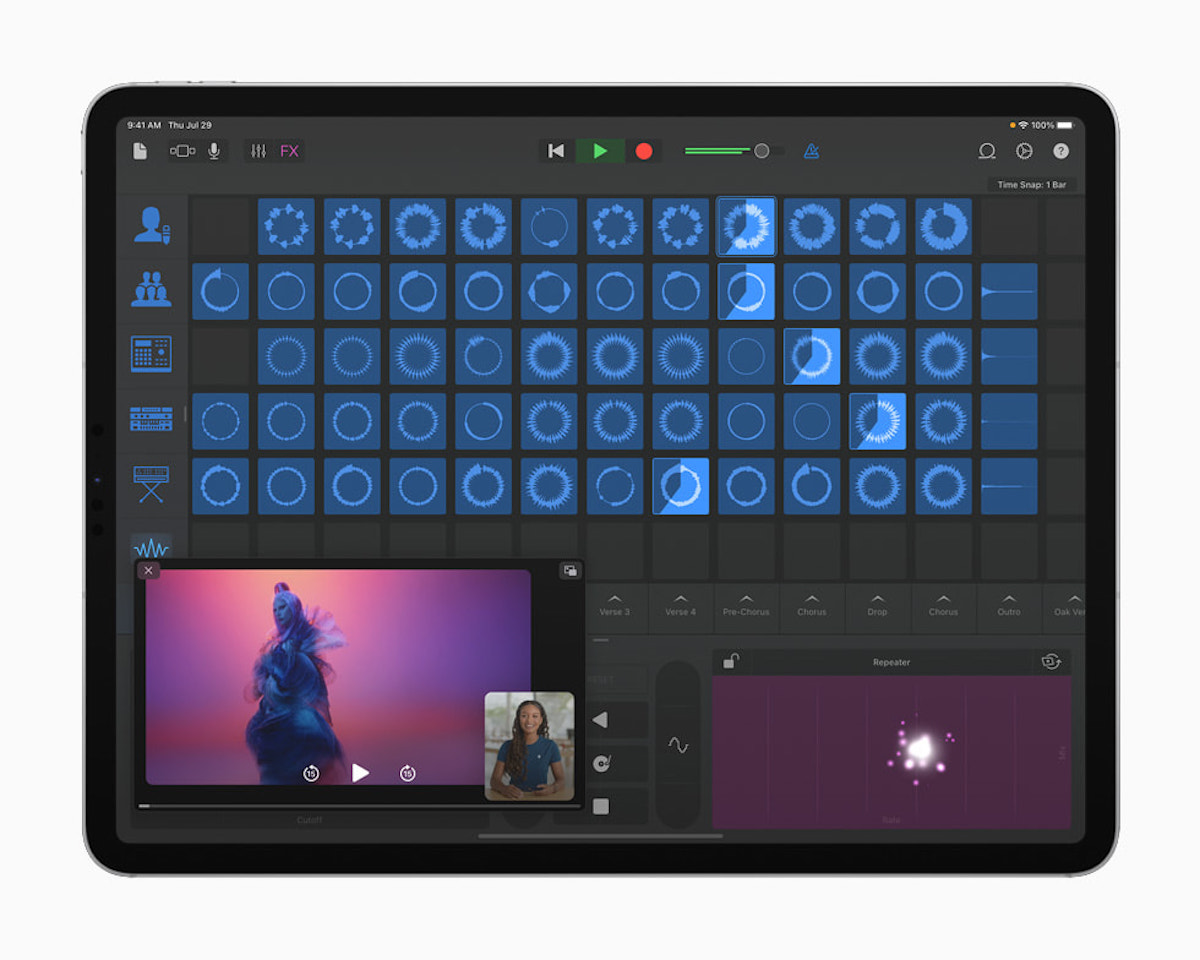 “GarageBand continues to be a catalyst for music creation — making it easy for novices to get started and for seasoned pros to develop their ideas on the go. For this update, we’ve collaborated with an incredible group of artists and producers to give musicians an amazing collection of new sounds to play with, and we hope even more people will be inspired to tap into their creativity and start making music in GarageBand.”

GarageBand can be downloaded from the App Store for free. It is compatible with iPhone, iPad, and iPod touch on iOS 14 or later.