Apple Arcade has announced that the “Castlevania: Grimoire of Souls” by KONAMI will be arriving on the gaming service soon. Compatible across Apple devices, the game debuted in 2019, as a soft launch in Canada but was pulled out of the App Store only after a year. 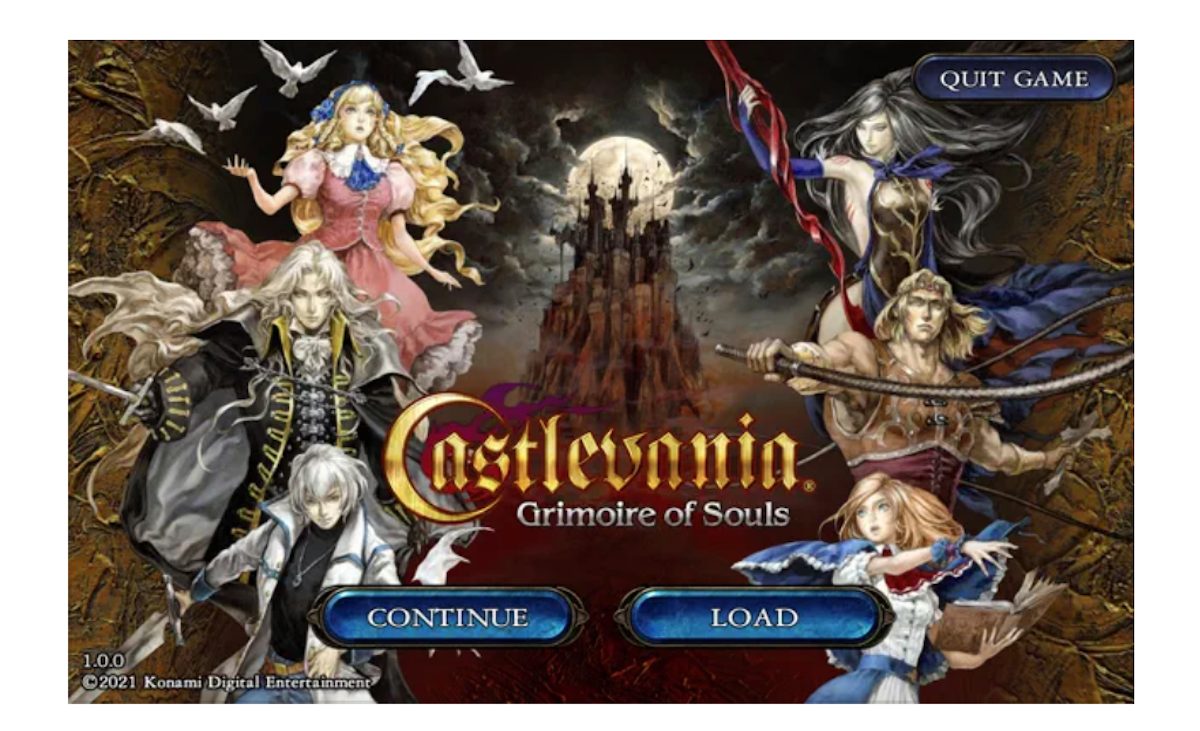 “Castlevania: Grimoire of Souls” will be returning with an Apple Arcade debut

The new gothic fantasy series ‘Castlevania: Grimoire of Souls will offer new and exclusive games, immersive sounds and visuals, and a variety of characters to experience “a new original story spanning the Castlevania universe!”

“Castlevania: Grimoire of Souls” is a full-fledged side-scrolling action game. Experience a game with epic amounts of content including 60 levels, a wide variety of equipment, daily and weekly missions, and more! Set in a world after Dracula has been sealed away, the pages of a new story bringing together heroes of the past have begun to turn…