Apple’s App Store has been on legislators’ radar since last year. A new bipartisan antitrust bill “Open Markets Act” could force Apple and Google to allow sideloading on their devices. Now, a lobbying group backed by the two tech giants is arguing against the bill by highlighting the risks of third-party app stores for users’ security and privacy. 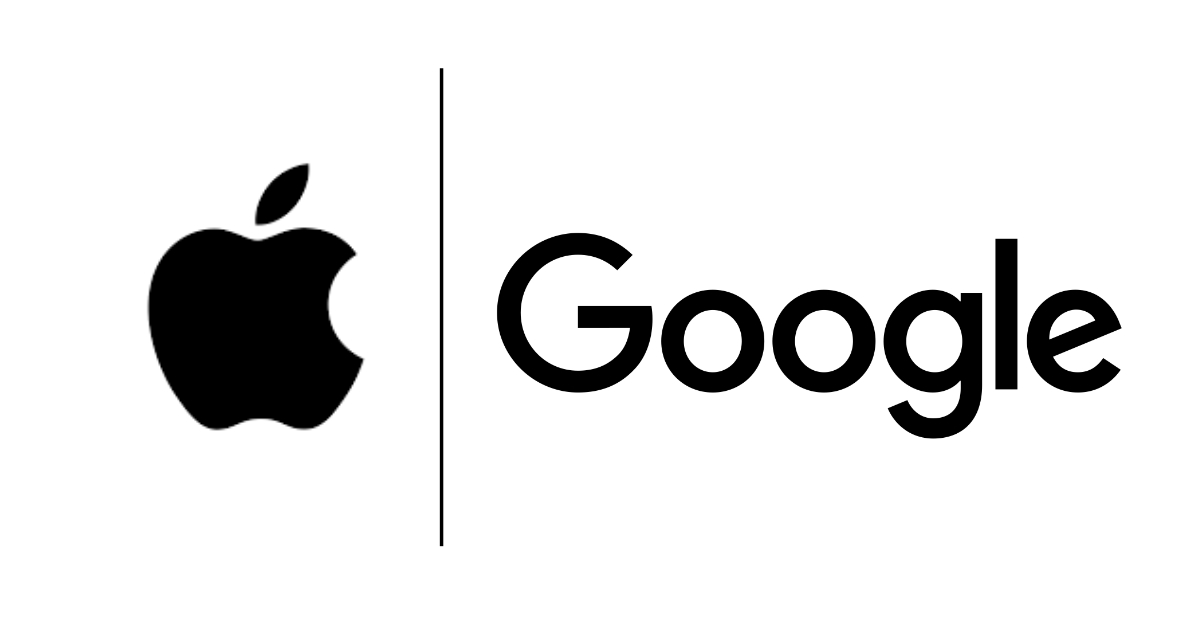 “This bill is a finger in the eye of anyone who bought an iPhone or Android because the phones and their app stores are safe, reliable, and easy to use. I don’t see any consumers marching in Washington demanding that Congress make their smartphones dumber. And Congress has better things to do than intervene in a multi-million dollar dispute between businesses.”

The organization further argued that the new proposals to allow third-party app stores on Apple’s and Google’s devices will put users’ security and privacy at risk. It also accused the legislators of being partial and taking sides of powerful developers like Epic Games and Spotify.

These mandates would erode the security, trust, and convenience that consumers value in app stores and mobile devices. The organization also noted that the bill takes the side of companies like Epic Games, Spotify, and Tile in their legal and lobbying battles against Apple and Google — which shouldn’t be a top priority for policymakers.

The Cupertino tech giant has more to loss if this bill is passed because unlike Google, Apple does not permit another way of app distribution on its devices other than its own App Store. The App Store has a lucrative global economy; while it generates thousands of jobs, it also generates big revenue for the company. Therefore, the company strongly opposes sideloading claiming that it will make users vulnerable to attacks.