Apple Arcade has announced that the fun match-3 game  “Zookeeper World” will be available on the service on September 10, 2021. It will be followed by the arrival of “Thumper: Pocket Edition+” soon. Earlier, the gaming service announced that  ‘LEGO Star Wars Battles’, “Castlevania: Grimoire of Souls” by KONAMI,  and “Layton’s Mystery Journey+” by Level-5 will be arriving soon.

Zookeeper World is an action-puzzle game that allows players to create their own zoon by solving simple match-3 puzzles. Players can enjoy a variety of puzzles and collect coming to purchase plants and animals for their zoos to increase their charm and attract more visitors.

As you complete requests from these visitors as well as the Boss, your zoo rank will increase. Before long, you’ll be expanding and customizing your zoo with various designs and decorations! You just might come across a family of ducks or a calico cat, or even cruise around in a UFO! With endless ways to spice things up, there’s never a dull moment as a zookeeper!

Don’t forget to feed your animals when they get hungry!

Thumper is rhythm violence: classic action, blistering speed, and brutal physicality. You are a space beetle. Brave the void and confront a maniacal giant head. 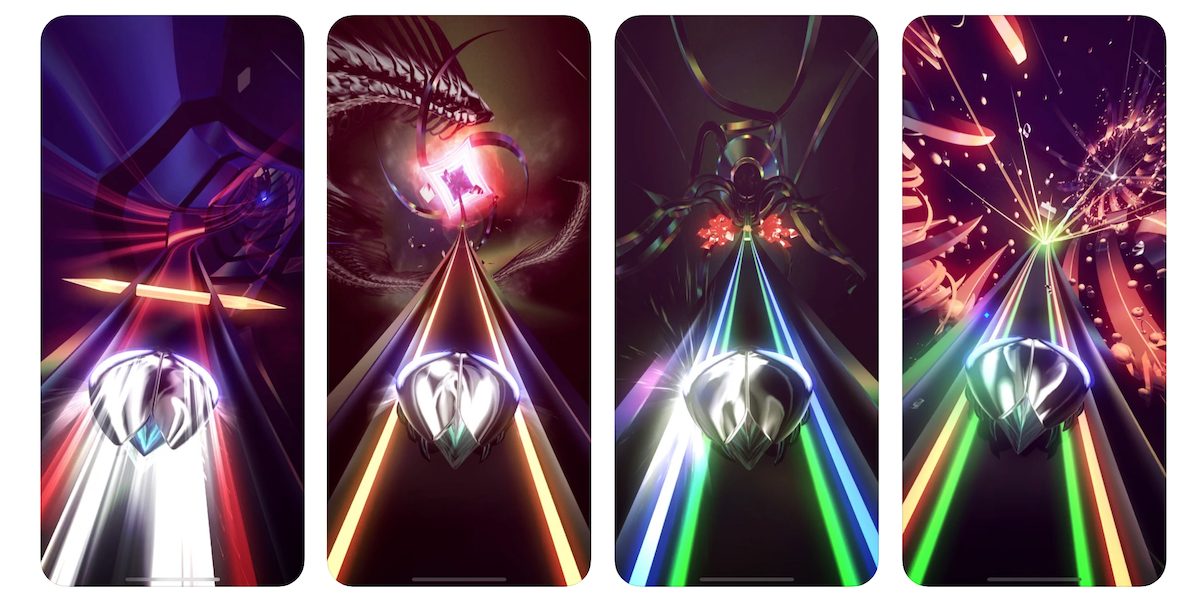 Apple Arcade is available across Apple devices for $4.99 with a 30-days free trial. It offers over 200 ad-free games without in-app purchases. Click here to subscribe.