Twitter is testing another new feature ‘Communities’. As an invite-based feature, Communities will allow users to connect to other users with similar interests on the platform to engage in informative and fun discussions and more. Currently, the new feature is available to select iOS and web users. For Android users, it is available as a read-only version.

Twitter has been testing new features back-to-back. Recently, the company announced it is testing a feature to allow users to curate their followers’ lists by removing people, instead of blocking them. It is also testing a new edge-to-edge media sharing format for iOS to display photos, videos, and GIFs as wide as the smartphone’s screen. 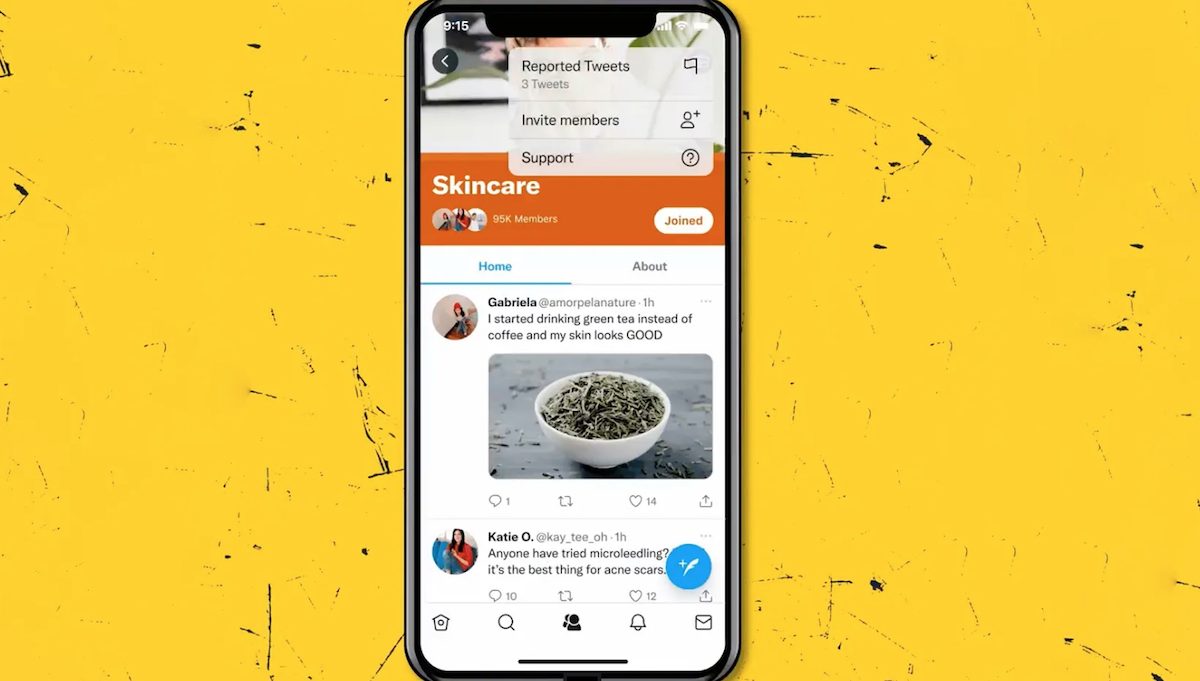 Tweeting in the Community will be different than tweeting on Twitter. After composing a tweet, users will select if they want to share it with all their Twitter followers or a specific Community. Participants of more than one Community will see a list of all the groups they belong to under the “My Communities” option.

Community Tweets will only be visible to the members of the group, including quote tweets. They will not be sent to the user’s followers’ Home timeline, but will only appear on the Home timeline of members. The company explains the new feature as:

Twitter Communities were created to give people a dedicated place to connect, share, and get closer to the discussions they care about most.

Communities are started and managed by people on Twitter — admins and moderators who enforce Community rules and keep conversations informative, relevant, and fun. People who accept invites to join a Community become members.

Tweets in Communities can be seen by anyone on Twitter, but only others within the Community itself can engage and participate in the discussion.