The iPhone series which is creating alot of buzz recently is not the upcoming iPhone 13 series but the iPhone 14 series coming in 2022. Earlier, leaker Jon Prosser shared alleged design details of the iPhone 14 Pro Max model which will have a titanium casing, no notch and a pinch hole front camera, no bumps in the rear camera, and more. According to him, Apple has restructured the classic iPhone 4 design for the 2022 iPhone models.

As outrageous as the details sound, display analyst Ross Young supports Prosser’s claims and says that Apple is working on under-display Face ID tech. He also shared other specifications of the entire iPhone 14 line-up. 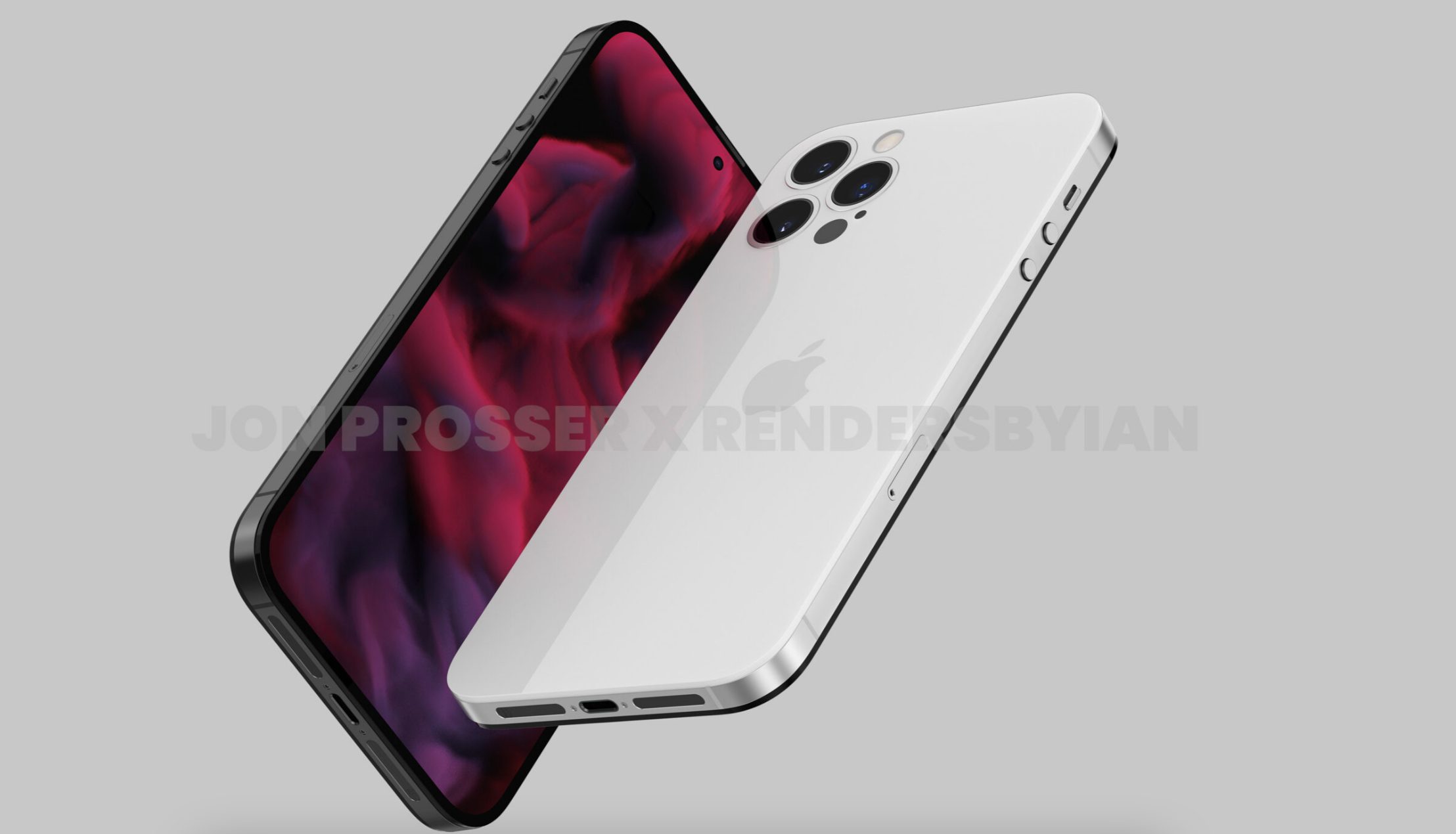 Apple will ditch the 5.4-inch mini model in the iPhone 14 series

@Ross Young shared the specs sheet of the future 2022 iPhone series. Interestingly, the series will have four models but in new sizes and branding.

Replacing the 5.4-inch mini model with the 6.1-inch model, Apple would offer larger  6.1-inch and 6.7-inch displays only. Apple is reported to eliminate the notch in the high-end models only and would ship the base models with the notch, maybe a smaller one. The entire iPhone 14 series will be powered by an A16 Bionic chip built on a 4nm process and will ship with larger batteries.

However, Young clarifies that the under-display Face ID is under development and Apple will make a final decision based on its performance.

I would say under panel Face ID isn't final yet. Still being worked on. It is easier than under panel cameras though.

Previously, it was reported that advancements in under-display technology might encourage Apple to embed the FaceID sensor under the display and offer a hole-punch camera system to do away with the notch. As Young pointed out, it is easier to move Face ID under the display, than a camera because it produces poor photography quality. Smartphone manufacturers like ZTE and Oppo have launched new models with under-screen cameras. Although there was no noticeable glare or haze in the photo shared by Oppo, it only shared one photo which is not enough to judge if the tech works.