In March 2021, it was reported that Apple supplier Taiwan Semiconductor Manufacturing Company (TSMC) is on schedule to start production of the 3nm fabrication process in the second half of the current year. According to a new report, Apple’s 2022 iPads, possibly iPad Pro, will feature TSMC’s 3nm processor technology for a significant improvement in performance and reduction in power consumption. 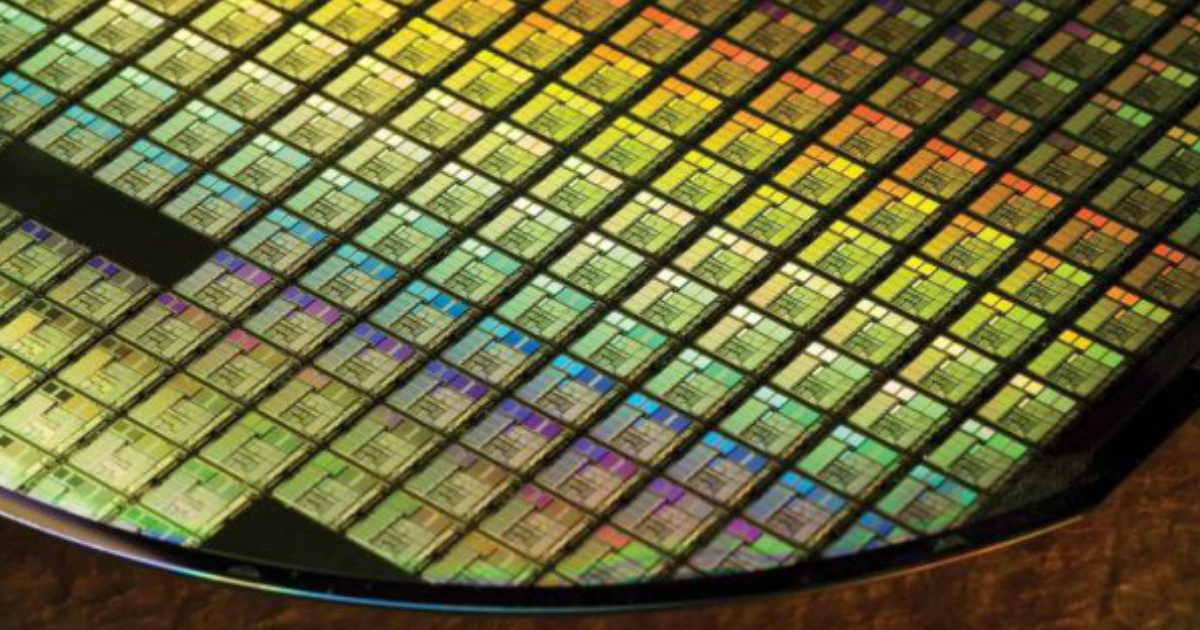 As reported by Nikkei Asia, both Apple and Intel are the first adopters of Taiwan Semiconductor Manufacturing Co.’s next-generation chip production technology ahead of its commercial output expected to begin as early as next year.

The 3nm process yields 30 percent and 15 percent power consumption and performance improvements over the 5nm process which is currently used in iPhone 12 and iPad Air. TSMC’s 3nm chips will be packing 1.7 times the logic density of its 5nm node.

According to TSMC, 3-nm technology can increase computing performance by 10% to 15% compared with 5-nm, while reducing power consumption by 25% to 30%. 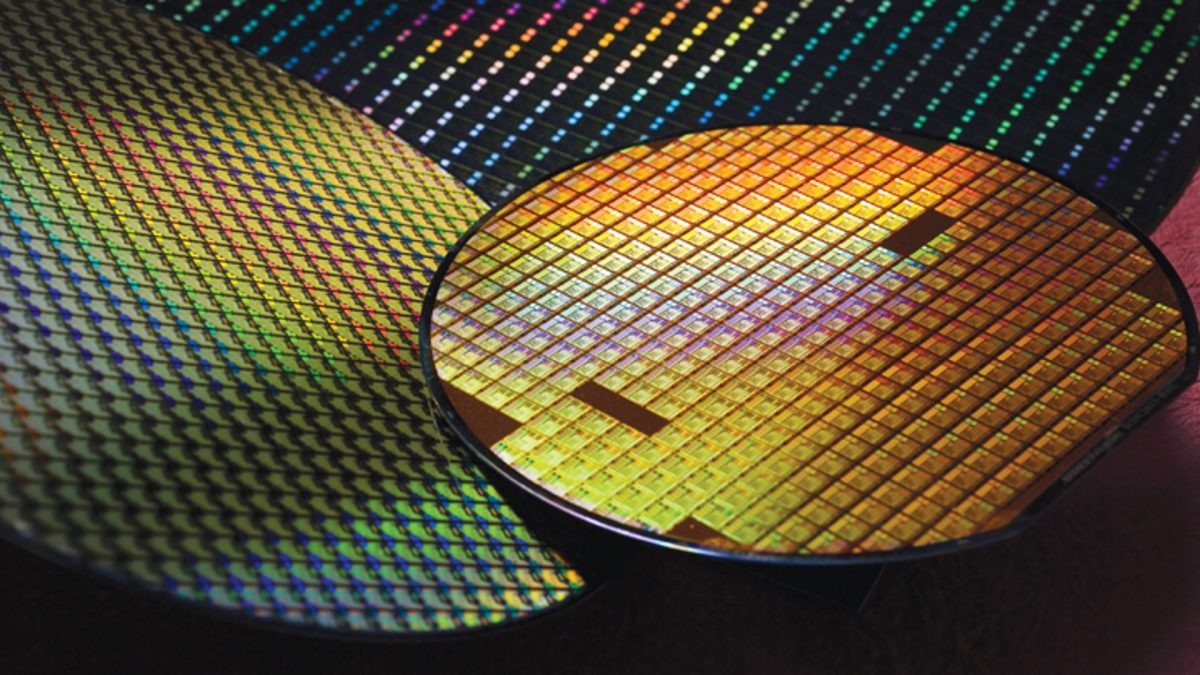 The report reveals that the 2022 iPads “will likely be the first devices powered by processors made using 3-nm technology.” This might mean that users can expect more product releases utilizing this technology. Since 3nm is more advanced than previous-generation technology and harder to produce, it seems logical to assume that Apple will use it in a higher-end iPad model like iPad Pro.

Apple’s 2022 iPads will use the 3nm processor technology first. iPhone 14, which is slated for release in fall 2022, will utilize previous-generation 4nm technology. The publication cites “scheduling reasons.” as an explanation.

According to the report, Intel will also use the TSMC 3nm processer technology in laptop computers and data center servers. Mass production of Intel’s chip batch will likely begin near the end of 2022 but the software giant had reserved a higher volume than what Apple has ordered for its upcoming iPad lineup. “Currently the chip volume planned for Intel is more than that for Apple’s iPad using the 3-nanometer process,” one of the Nikkei Asia sources said.

Intel has previously confirmed that it is working with Taiwan Semiconductor Manufacturing Company for a 2023 product but it has not provided any details on which process it is using.