Despite the shortage, iPhone production has not been affected since Apple commissions its own A-series chips from TSMC. 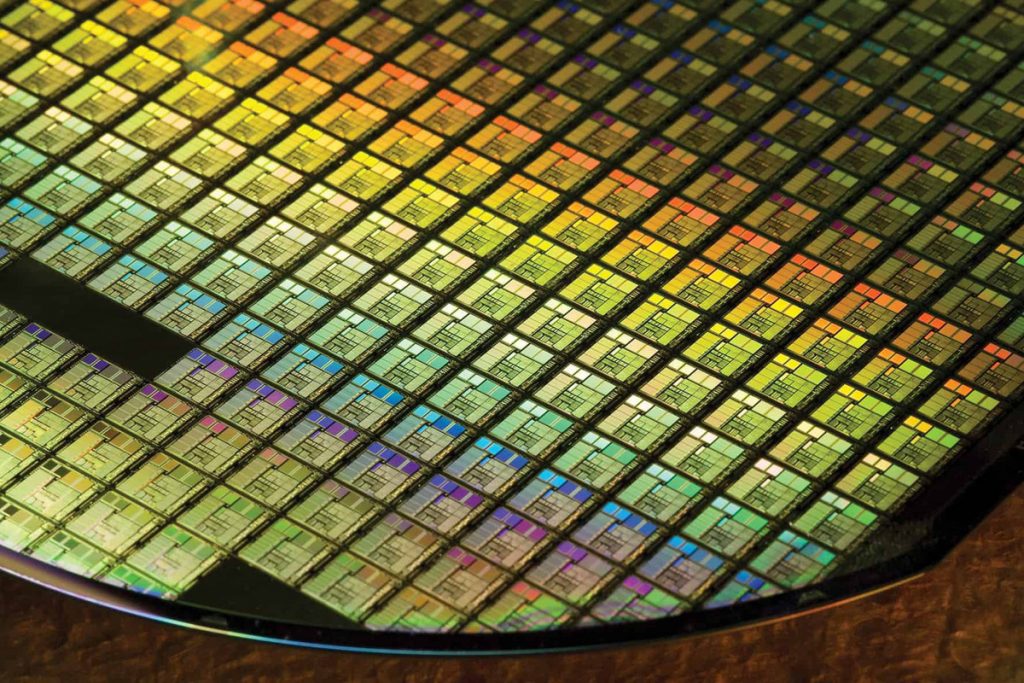 According to Foxconn Chairman Young Liu via Bloomberg:

Things have gotten worse in the industry as Foxconn warns that some of the parts now have only a lead time of a full year, including semiconductors and display. Both are key components to manufacturing some of the high-profile technology products.

Taiwan’s Hon Hai (Foxconn) is among a crop of leading companies from Sony Corp. to Stellantis NV that have sounded the alarm over a growing shortage of key components like semiconductors and display drivers vital to product manufacturing. Liu said last month that component scarcity has worsened since late March and the lead time for some parts is now as long as 52 weeks.

In order to boost its own semiconductor capabilities during the preexisting shortage, Hon Hai agreed to set up a venture with Yageo Corp. to develop chips with average selling prices lower than $2. While prices of components, as well as raw materials, have increased, the impact on Hon Hoi will be limited. According to Liu, the firm stands to reach gross margins of 7% this year.

The continual spread of COVID-19 in India has halted the firm’s prospects, it serves as a manufacturing base for Hon Hai. The company had to cut down iPhone 12’s production in the country by more than 50% after several employees tested positive. On the other hand, it was reported earlier that TSMC is on schedule to begin mass production of silicon-based 3nm chips by 2022. The Taiwan-based manufacturer plans to invest $100 billion over the course of three years to expand production capacity to meet the increasing demand for the Cupertino tech giant’s chips.