Apple has started mass production for M2 chip which is expected to be used in its upcoming redesigned MacBook Pro models. This will be the second-generation Apple Silicon chip for Macs and will be considerably faster than the M1 chip that is already faster than most of its competition. 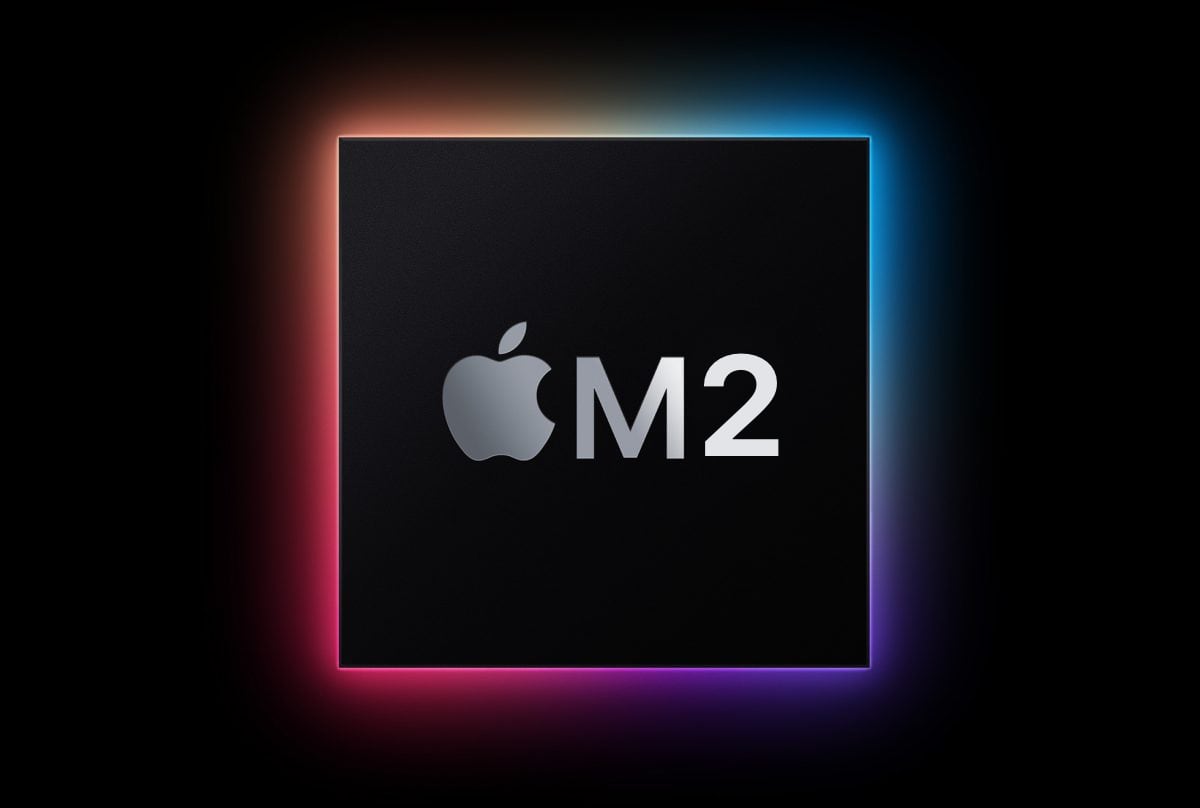 We have heard various rumors before where the upcoming chip was expected to be called either M1X or M2. Nikkei Asia’s new report calls the chip M2, and says that shipments for the chip could begin in July and will be used in the next-generation MacBook Pro models. These are likely the 14-inch and 16-inch MacBook Pro models that we have previously written about.

The next generation of Mac processors designed by Apple entered mass production this month, sources familiar with the matter told Nikkei Asia, bringing the U.S. tech giant one step closer to its goal of replacing Intel-designed central processing units with its own.

Shipments of the new chipset — tentatively known as the M2, after Apple’s current ‌M1‌ processor — could begin as early as July for use in MacBooks that are scheduled to go on sale in the second half of this year, the people said.

Not much is known about the upcoming M2 chip yet, however, it is likely going to follow the same design that the M1 chip has with multiple performance and efficiency cores, built-in co-processors, unified memory architecture, and powerful graphics. The most important aspect of the M2 chip will be its graphics performance as it will be replacing discrete GPUs. The M1 chip already has the fastest integrated GPU, and Apple claims that it performs twice as fast as a Radeon Pro 560X in its recently announced iMac.

The upcoming 14-inch and 16-inch MacBook Pro models will have an iPhone 12-like design language, thinner bezels, mini-LED Retina XDR display, SD card reader and HDMI ports. and MagSafe charging. Production for these new MacBooks will begin in the second half of the year.