Apple has posted a new YouTube video to explain its App Tracking Transparency feature that is now available with iOS 14.5 which released yesterday. The video utilizes some very clean and minimalistic visuals to explain the feature and how it benefits the user and gives them more control over their data. 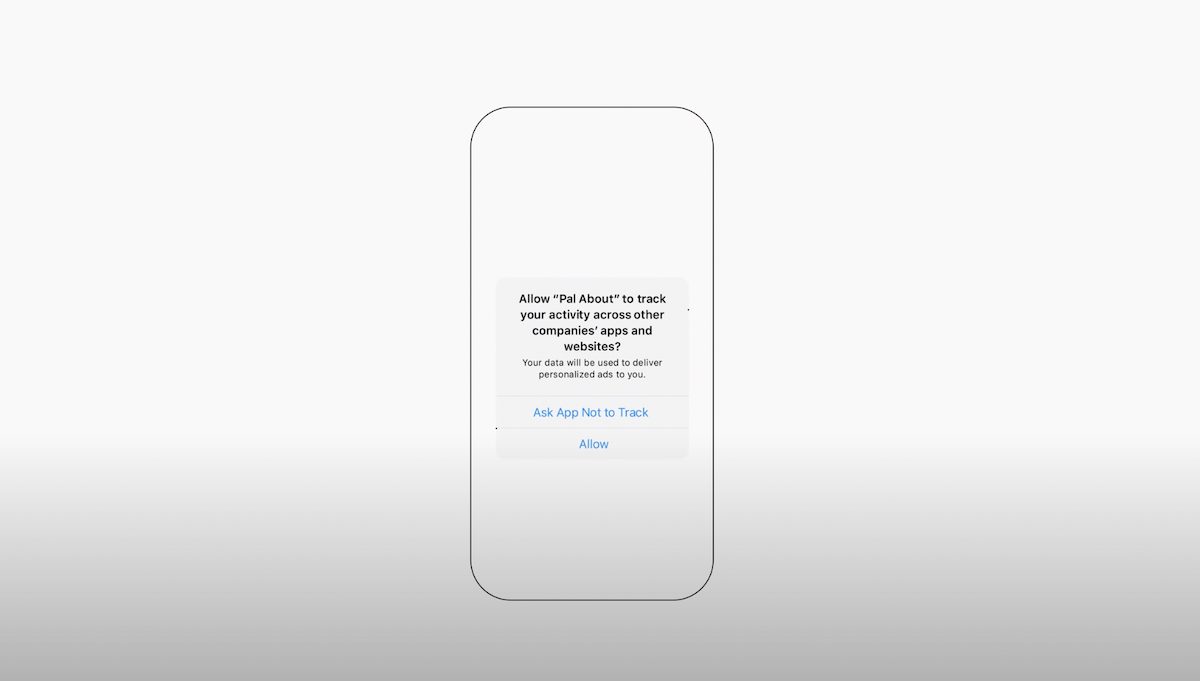 The good thing about the video is that it explains how some data gathering is actually good. The video starts with how some apps use data to track your runs, tag your friends or track your location so nearby stores offer discounts. The narration differentiates this with apps that take more data than needed, and use it to share it with third parties to create a digital profile on the users. This is used to target them with ads, despite not asking for consent in clear words. More than just ads, this is also used to predict and influence behaviors and decisions, which clearly hints towards Facebook’s impact on politics.

The video goes on to says that users have become the product because their data is on sale. This is why iPhone users will be asked if they want to allow apps to track them or not. In situations where users are ok for the app to track them, they can use the app tracking transparency prompt to give permission. If they are not ok with their data being tracked across the Internet via the app, they can refuse to give consent. In the end, it is up to each individual user to make this choice, and Apple is not making it for them. The company is simply giving controls to the user to be able to make such a choice.

Check out the video below:

Longtime Apple followers might notice that the video looks a bit like Apple’s older video called ‘Intention’ which was premiered at WWDC 2013. Check it out below: