Apple had been working on launching its new Privacy-Labels and recently the company launched a support webpage for all of its apps. The privacy labels are designed to bring transparency by showing how users’ data is used by the company’s native apps across devices. The feature will make it mandatory for developers to seek permission in order to monitor a user’s online activity.

The ads that you see relevant to your online activity are tailored to you by using tracking cookies across the web. Even though this is harmless most of the time, there are times where your data is abused and shared with third-party marketing research firms. With the new feature by Apple, users can disable app tracking on iPhone and iPad. 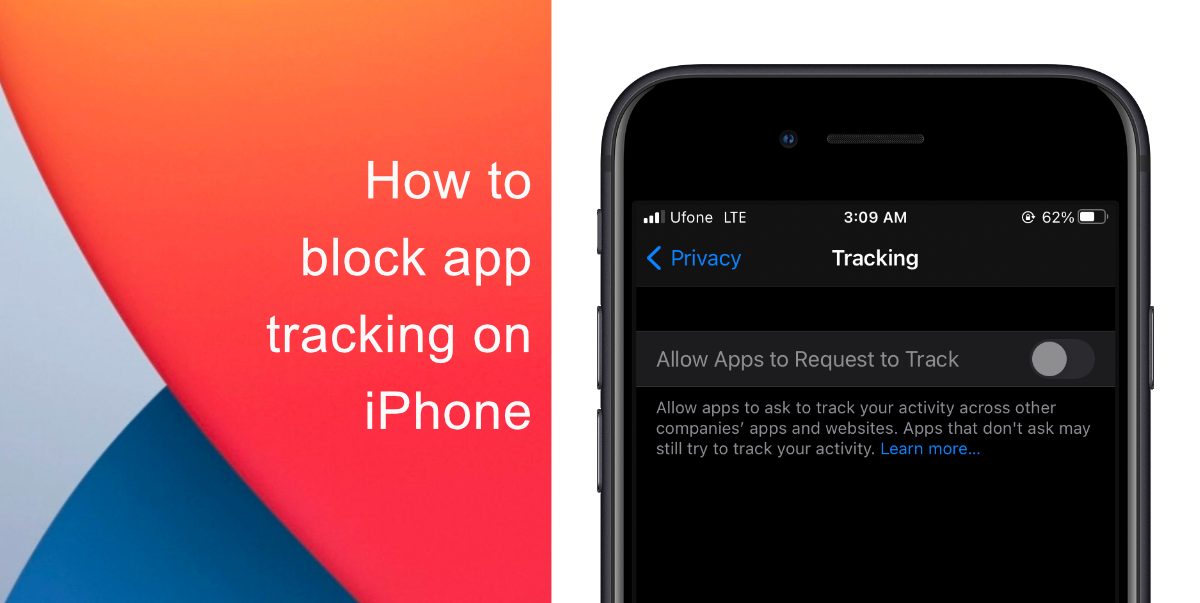 How to disable app tracking on iPhone and iPad

You can follow our guide to disable app tracking on iPhone and iPad, but in order to make this work your device is required iOS 14 or iPadOS 14. Earlier iOS do not possess the capability.

With this, you have successfully blocked app tracking on iPhone and iPad. But keep in mind that apps that do not require permission will still be able to track you. The privacy feature is yet to be entirely implemented as developers are making mandatory changes to their respective apps. Once the process has begun and developers will seek your permission, you will not be receiving annoying pop-ups since you have disabled them already.

Apple’s Privacy-Labels have not been widely accepted. Various tech giants have expressed their resentment towards the new changes. Facebook launched an ad campaign against Apple’s privacy feature in a newspaper titled, “We’re standing up to Apple for small businesses everywhere.” On the other hand companies like Twitter have shown support towards Apple’s privacy changes saying it will give small businesses a “level playing field”.

We hope this guide helped you disable app tracking on iPhone and iPad. Let us know in the comments below!