In iOS 15, Siri comes with offline support to carry out requests without an internet connection like settings alarms, making phone calls, sending messages, controlling audio playback, adjusting Settings, and launching apps. Note that any audio recorded by the virtual assistant will not leave a user’s iPhone because Apple Neural Engine ensures all communication stays on the device. Here is a list of all the Siri commands that work offline on iPhone and iPad. 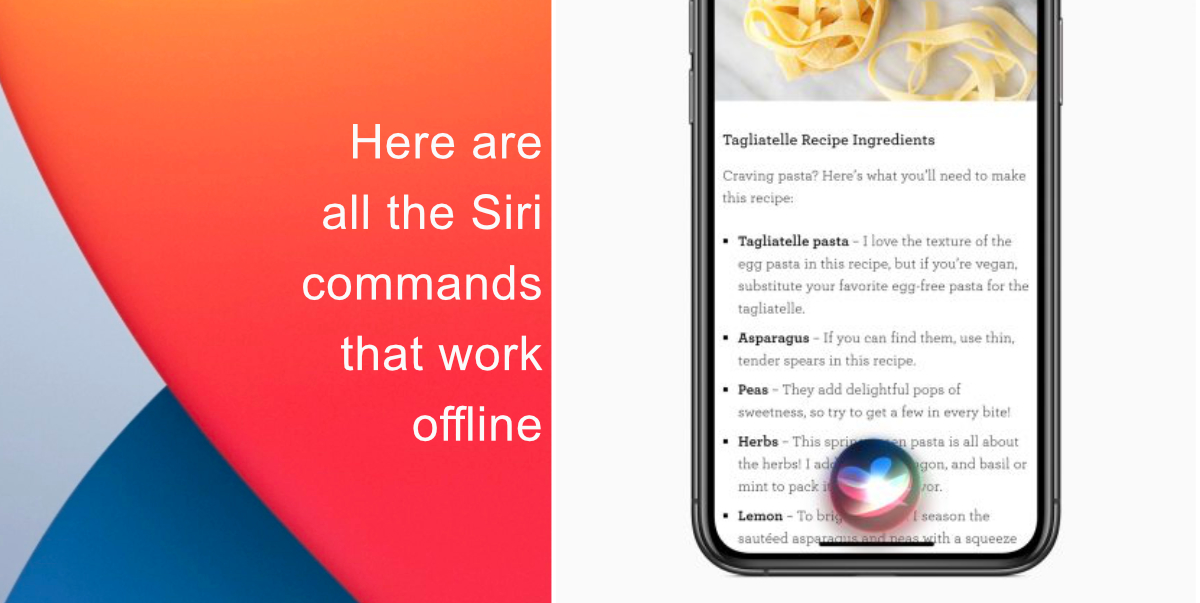 A list of all the Siri commands that work offline

There are some limitations to what actions Siri can perform with offline support. Any action that requires an active internet connection like Messages, FaceTime calls, playing music, or podcasts will prompt a message at the bottom of the screen: “I can help with that when you’re connected to the Internet.” Note that the virtual assistant will not even play downloaded content when asked. Here are all the Siri commands that work offline in iOS 15:

We hope this guide helped you learn all the Siri commands that work offline on iPhone and iPad. If you have any questions, let us know in the comments below.