After introducing the LiDAR scanner in iPad Pro in 2020, Apple released the advanced scanning technology in iPhone 12 Pro models later that year to offer users a realistic AR experience in the palm of their hands. LiDAR scanner measures the duration light takes to reflect back from objects to create a depth map in an ultrafast and accurate manner. And using that technology, the updated Clips app enables users to transform their rooms or surroundings with seven new realistic effects. 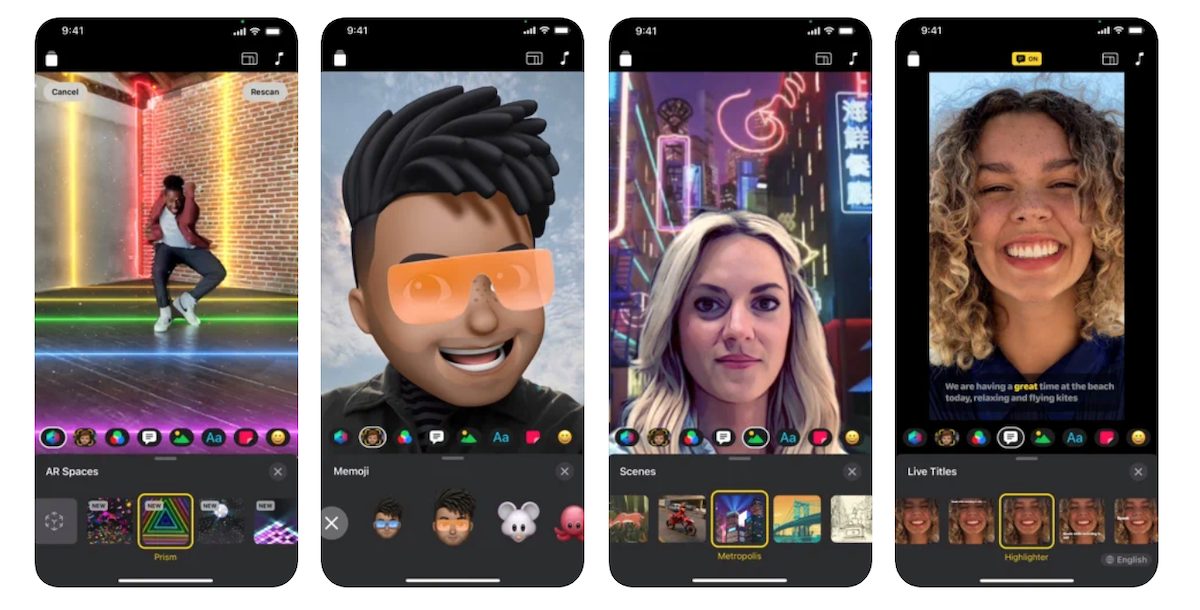 Users have seven new AR Spaces to decorate their rooms, along with other new recording features. The release notes read, 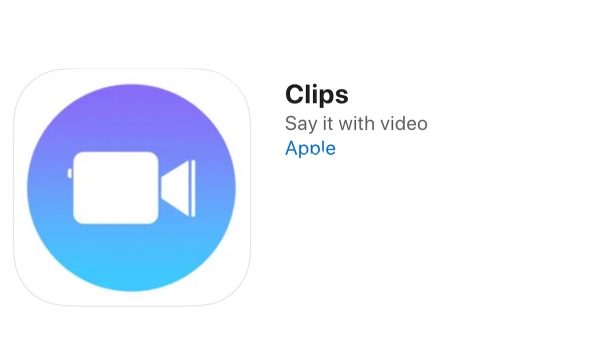 The clips can be downloaded for free from the App Store. It is compatible with iPhone, iPad, and iPod touch and requires iOS 14.5 or later.