Matterport Capture, a 3D camera app for iPhone, has just received a new update. The update adds improved dimensional accuracy with LiDAR for iPhone 12 Pro and iPad Pro 2020. This means that the 3D sensor at the back of those two devices can be utilized to create some pretty cool media.

Matterport is not a new app. The app allows users with iPhone 6s and later and iPad Air 2 and later to “create dimensionally-accurate and visually-realistic digital twins of your space.” However, the latest Matterport Capture update offers LiDAR support. 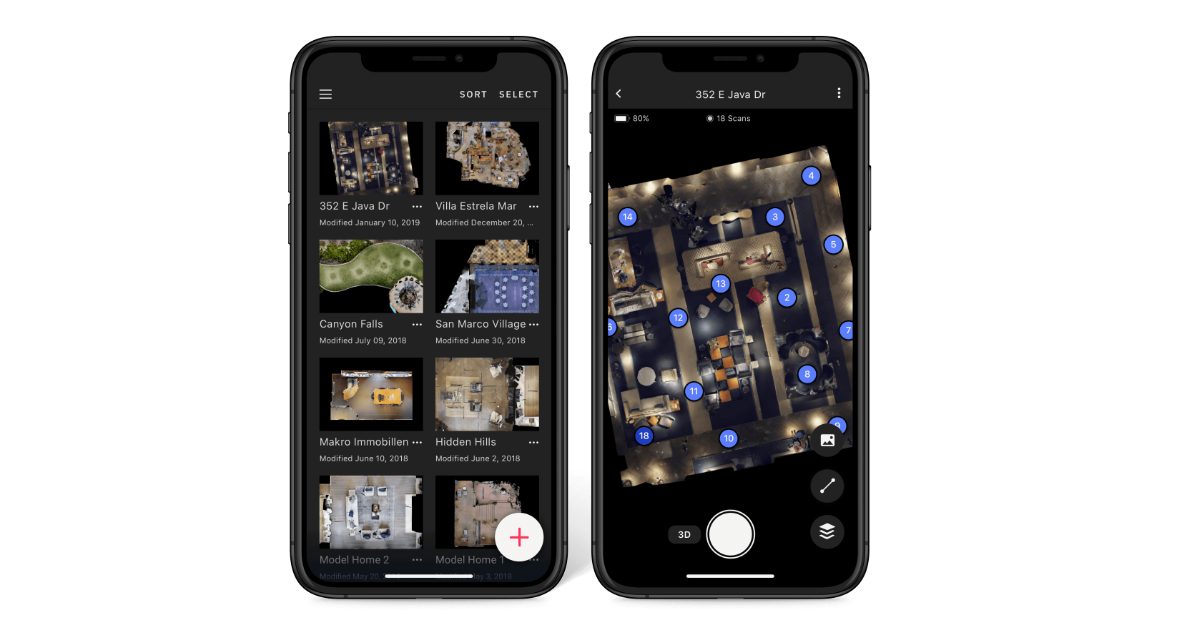 Matterport Capture allows users to capture the inside of a building as a 3D model. It’s a pretty great tool for real estate agents who want to offers a more engaging experience to clients rather than have them flip through a few pictures. Here’s how Matterport describes its app:

“Create cloud-based 3D models of real spaces to experience and share. The Matterport 3D Capture System provides a full end-to-end solution to quickly and consistently capture and create dimensionally-accurate and visually-realistic digital twins of your space.” 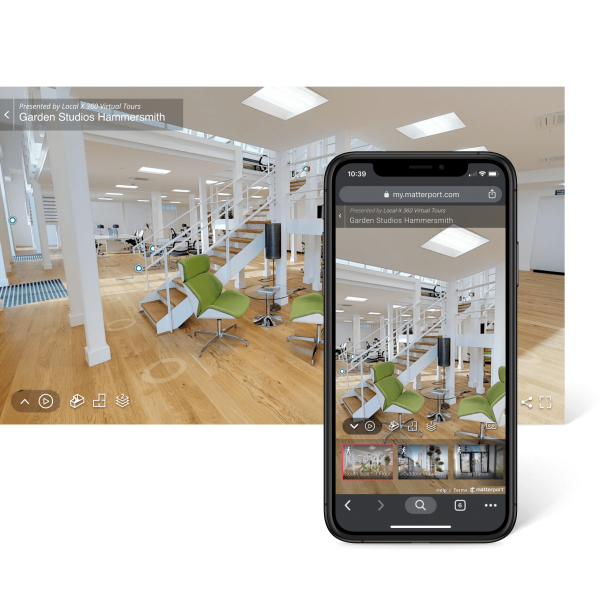 Cortex takes 2D images and reconstructs them into 3D. In addition to the stitching and processing, the AI platform also offers automatic color correction, object and room labeling, and more.

Matterport is available on the App Store for free. The app requires iOS 13.0 or later and is compatible with iPhone, iPad, and iPod touch. The update also offers bug fixes and export improvements.