Expected to roll out in early Spring this year, Apple’s new ATT privacy feature on iOS 14.5 has created a loud ruckus in the tech industry. However, unlike other digital advertisers and social media apps, Twitter CFO Nad Segal has come out in support of the upcoming iPhone privacy update and called it a beneficial feature for small businesses.

Currently, Apple uses an IDFA (Identifiers for Advertisers) system which assigns a non-identifiable tracking ID to an iPhone so that apps and websites can track users’ activity across the web. The new ATT privacy feature will change that to an opt-in method of tracking in which apps’ will have to get user’s permission to track their activity across third-party apps and websites. 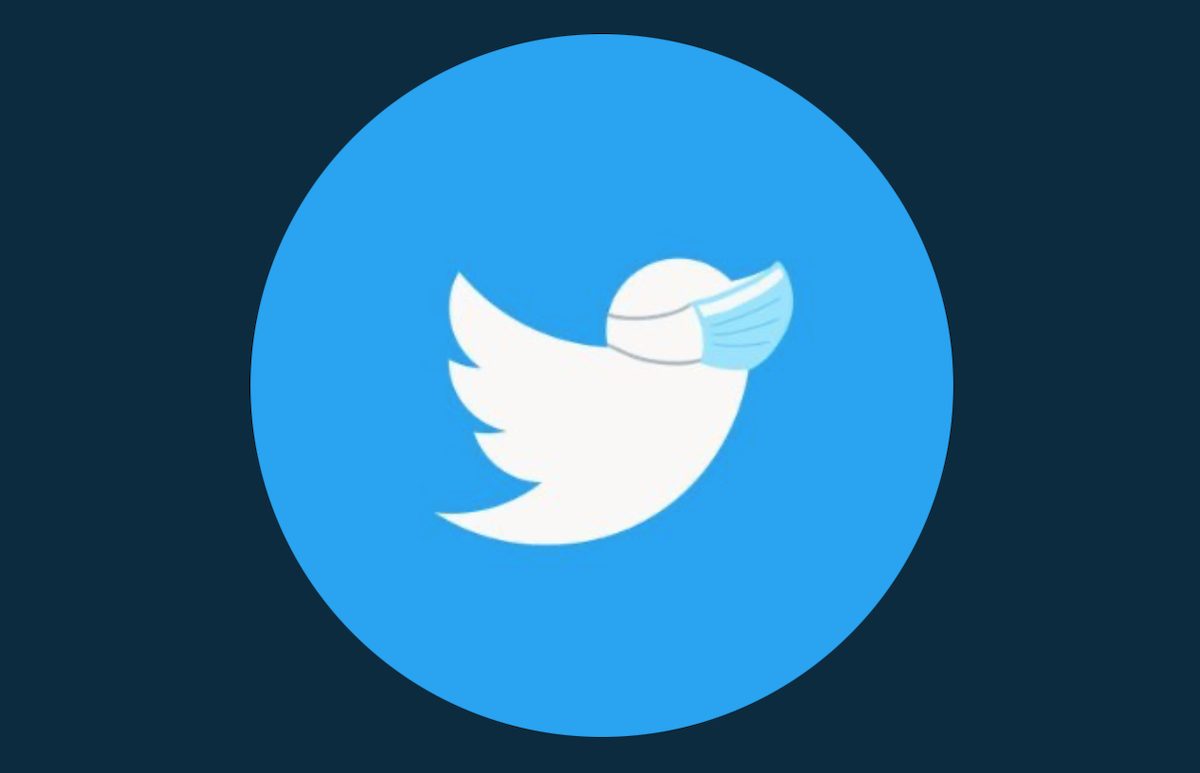 Speaking at Morgan Stanley Technology, Media and Telecom Conference on CNBC, Segal explained that since his platform does not tie users data to a device’s ID, therefore, the upcoming ATT privacy feature will not disrupt the app’s tracking system and he feels that his company would leverage from the new tracking changes.

“We look at the unique signal that Twitter has with a growing audience, with better formats and more relevance and the ability to better leverage that signal, much of which isn’t tied to a device ID. “We feel really good about our ability to leverage that combination.” 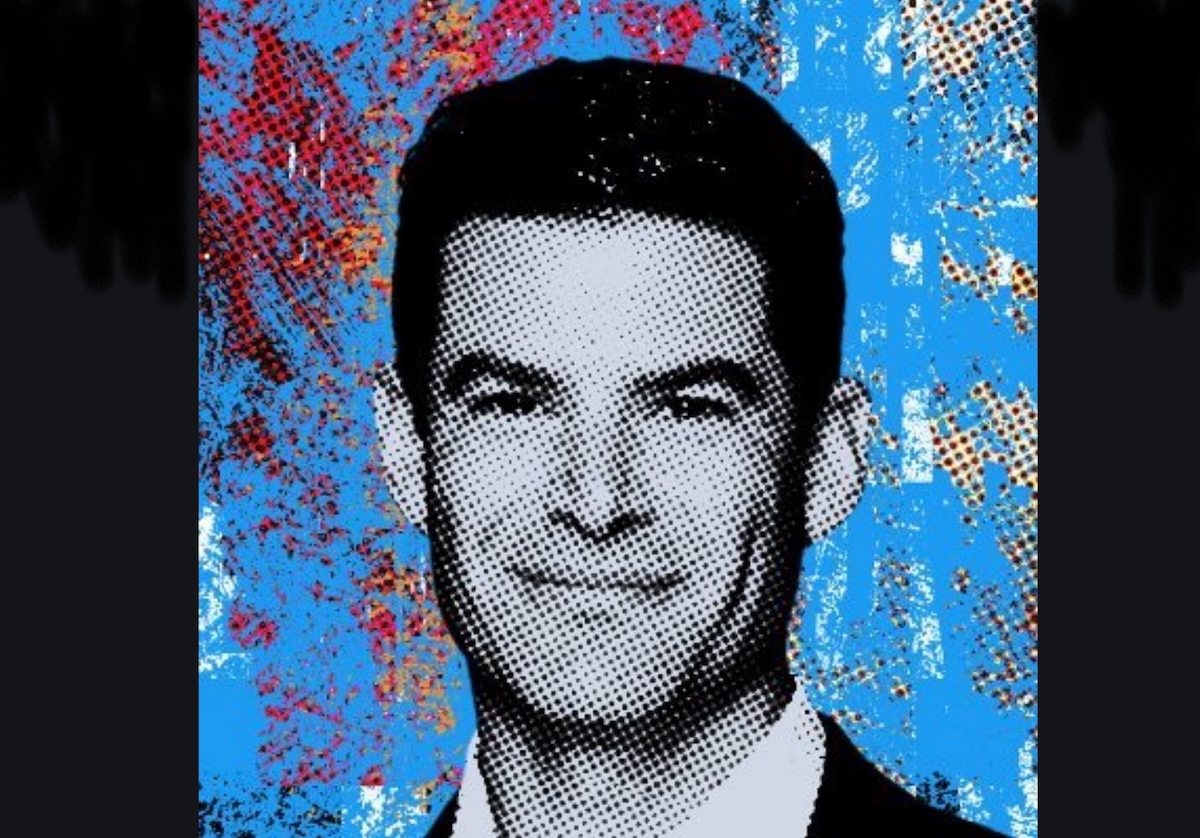 He further added that Apple is providing small businesses and developers a level playing field against big tech giants like Facebook and Google which maintain users’ profiles to run targeted ads to generate large revenues.

“IDFA in a way is going to level the playing field. We’re in an industry where many were much better than Twitter historically at leveraging all of the data that was available to them, from the device ID to what people were doing on other websites. When we all have the same set of new challenges that we have to face, leveling the playing field will be a really interesting impact on the broader industry.”

It has been discovered that popular apps like TikTok, Instagram, LinkedIn, and others were tracking users via invasive means like accessing their microphones, cameras, storing their copied information on the clipboard, and more. Therefore, this new ATT privacy feature will give control to users of how their data is used.