Today, Twitter has introduced disappearing tweets in the latest feature, Fleets. Like Snapchat and Instagram Stories, Fleets are for sharing temporary thoughts, feelings, images or clips on the platform which disappear after 24 hours. To make the experience interactive and entertaining, users are also allowed to react to Tweets and customize their Fleets background.

The new Fleets feature is designed to bring ease and more importantly, comfort. Now, users do not have to prioritize what to share on the platform, they can share random thoughts and feelings which will disappear after 24 hours. The new conversation feature is gradually rolling out to all iOS and Android users globally. Twitter describes it as:

Some of you tell us that Tweeting is uncomfortable because it feels so public, so permanent, and like there’s so much pressure to rack up Retweets and Likes That’s why, unfortunately, there are so many 🔥 Tweets left in drafts! To help people feel more comfortable, we’ve been working on a lower pressure way for people to talk about what’s happening. Today, we’re launching Fleets so everyone can easily join the conversation in a new way – with their fleeting thoughts. 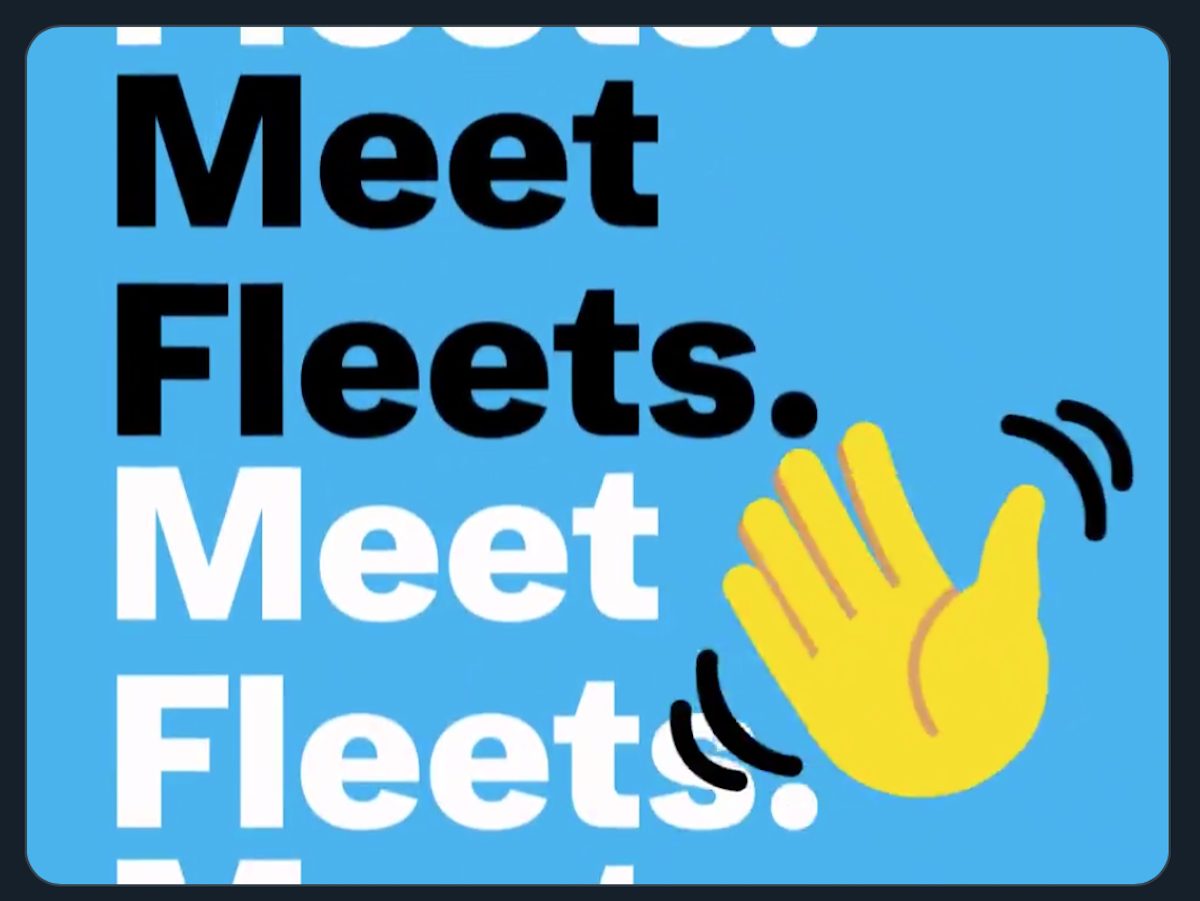 To get the conversation started in a completely new way, users can easily share a Tweet in a Fleet. Here is how you can quickly share text, photos or videos in Fleets with personalized backgrounds.

User’s Fleets will appear on top of their followers’ timelines and they can reply to the shared Fleets via Direct Message.

Twitter has added this feature after receiving positive feedback during its testing period in Brazil, Italy, India and South Korea. The social platform has announced that it will update Fleets with new features and says that stickers and live broadcasting will be coming to Fleets soon.

We saw people with Fleets talk more on Twitter. Those new to Twitter found Fleets to be an easier way to share what’s on their mind. Because they disappear from view after a day, Fleets helped people feel more comfortable sharing personal and casual thoughts, opinions, and feelings.

That thing you didn’t Tweet but wanted to but didn’t but got so close but then were like nah.

We have a place for that now—Fleets!

Rolling out to everyone starting today. pic.twitter.com/auQAHXZMfH

Twitter is available for free on iOS and Android devices and can be downloaded from the App Store and Google Play, respectively.