Social audio startup Clubhouse has been receiving a ton of attention ever since Facebook CEO Mark Zuckerberg and Tesla CEO Elon Musk made surprise appearances on the app. Now, according to a recent report, Facebook is working on its own version of Clubhouse.

For those who may not know about Clubhouse, it is a social network that is entirely based on invite-based audio chats. Users can create and join rooms in which several people can talk in real-time. The Times suggests that Facebook’s version of Clubhouse is in the “early stages of development,” so we do know if or when it might launch. 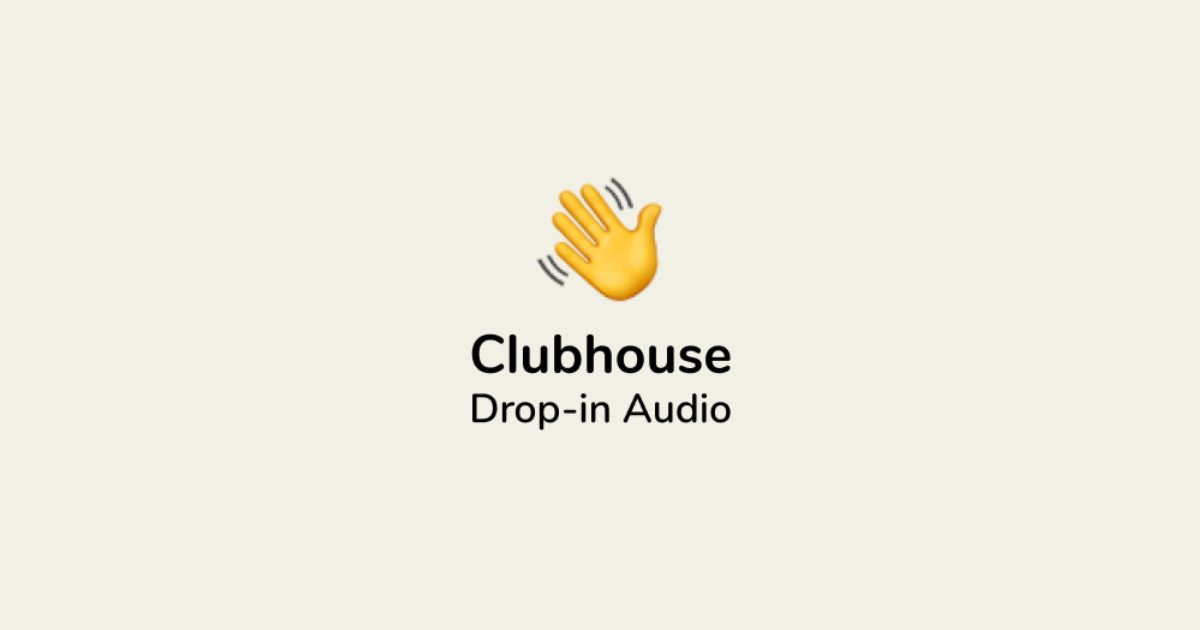 As reported by the New York Times, the social media giant is currently working on a competition for Clubhouse. Sources told the publications that Zukerberg has expressed interest in a new platform for audio-based communication.

“Facebook executives have ordered employees to create a similar product, known internally as Fireside, said the people, who were not authorized to speak publicly. The product is in its earliest stages of development, they said, and the project’s code name could change.”

Facebook cloning another app does not come off as a huge shock. The company has already done this with several other apps, most notably Stories, which it obtained from Snapchat and Reels, its TikTok competitor.

At the same time, Twitter is also working on a Clubhouse competitor called Spaces, which is in beta at the moment. Twitter Product Lead Kayvon Beykpour recently told The Verge that an estimated 3,000 people were invited to test Spaces on Wednesday, while 1,000 users already had this feature enabled. 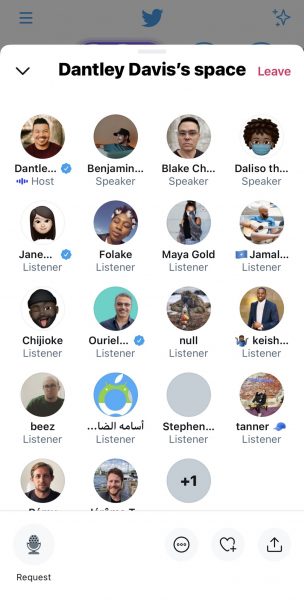 Twitter Spaces works in a similar way to Clubhouse, in which users can create rooms to talk to other people in real-time. The feature is “a small experiment focused on the intimacy of the human voice,” according to the micro-blogging platform.