As per a new report by Nikkei Asia, Apple is planning to start mass production for two new Apple Silicon MacBooks in the second half of this year. There have been rumors that the upcoming MacBook Pro models will likely be redesigned versions of the existing 13-inch and 16-inch Pro models, moving Apple’s premium laptops into a new era. The last time Apple introduced a new design language for its laptops was back in 2015, with the fanless 12-inch MacBook. 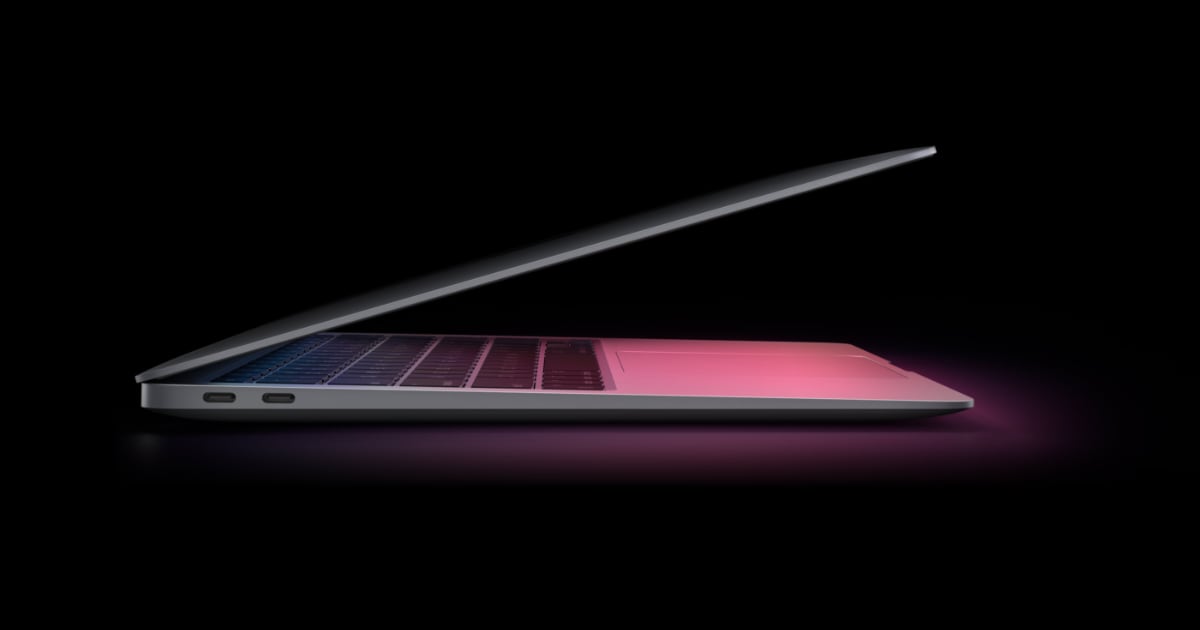 Various reports have all but confirmed that the 2021 MacBook Pro models will ship in 14-inch and 16-inch screen sizes. They will feature edge-to-edge mini-LED displays, flat-edge design like iPhone 12 Pro, and the return of SD-card and HDMI ports. These new MacBooks are also expected to feature USB 4.0 support and MagSafe charging, which used to be a regular feature in MacBooks before the redesign in 2015. Lastly, the OLED Touch Bar might also be removed in these new MacBook Pro models, and replaced by conventional function keys.

The new report by Nikkei Asia focused on iPhone 12 mini’s production cuts, but it also included a tidbit regarding Apple’s plans for mass production of two new MacBooks.

Meanwhile, Apple has rescheduled plans to begin mass producing two new MacBook laptops in the second half of the year, from the previous schedule of May or June, Nikkei has learned. The two MacBooks will be powered by the Apple Silicon processor as part of a two-year transition away from longtime supplier Intel’s microprocessors.

Along with these Apple Silicon MacBooks, the Cupertino giant is also working on new Apple Silicon iMacs, which are also expected to launch this year with a brand new design inspired by the flat-edge design of iPad Pro and iPhone 12, 20-core M-series chips, and custom GPUs. A Mac Pro mini with powerful M-series chips and a cheaper external display are also in the works, showing Apple’s seriousness towards its Mac customers.