Apple will launch a new iMac that uses Apple silicon in the second half of 2021, according to a new report from a supply chain. Initial details of Apple’s planned specifications for the upcoming Apple Silicon Macs have begun to surface from different sources. The most recent report suggests that the company is developing its GPU which may appear in an iMac to be released in 2021.

The Apple silicon was announced at the WWDC 2020 online event for future Mac line-up. With the transition phase for two years from Intel processors to its own processor, the company also stated that the first ARM-based Mac will release by the end of this year.

According to a new report by The China Times, Apple’s latest iMac chip is codenamed “Lifuka” and will be built by TSMC using its 5nm production process. That will enable the device to have greater horsepower than anything Intel has ever been able to offer in the Mac lineup.

“In the past, Apple introduced Mac personal computers with Intel CPUs, equipped with Nvidia or AMD GPUs, but industry insiders pointed out that Apple has cancelled support for AMD GPUs in the macOS Arm 64-bit operating system, indicating that Apple will be adopted in the future. Silicon’s Mac personal computers may use a GPU developed and designed by Apple. Recently, the industry has reported that in addition to Apple Silicon processors, Apple’s iMac desktops launched next year will also be equipped with self-developed and designed Apple GPUs.” 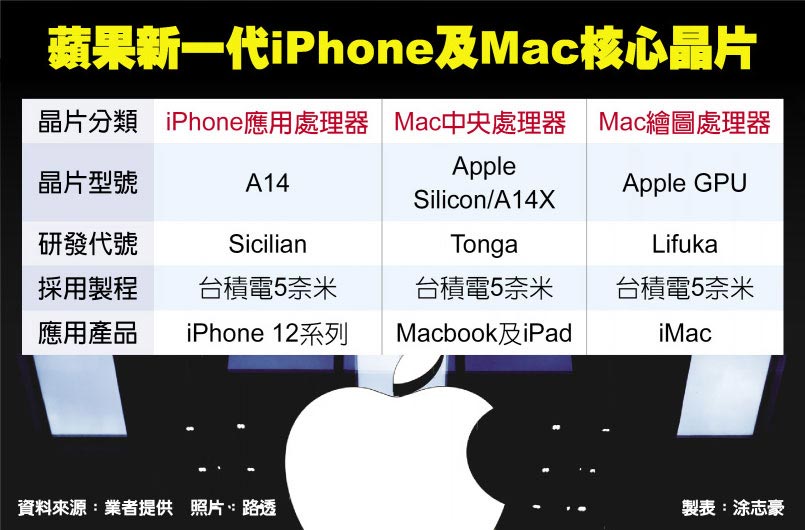 The rumored GPU will provide superior performance compared to Intel’s chips, something that has been an important factor behind the Cupertino tech giant’s decision to make the transition to Apple silicon for its Mac lineup.

“According to relevant sources, Apple’s self-developed GPU is progressing smoothly. The research and development code is Lifuka. Like the upcoming A14X processor, it is produced using TSMC’s 5nm process. Apple has designed a series of processors for Mac personal computers. The new GPU will provide better performance per watt and higher computing performance. It has tile-based deferred rendering technology that allows application developers to write more powerful professional application software and game software.” 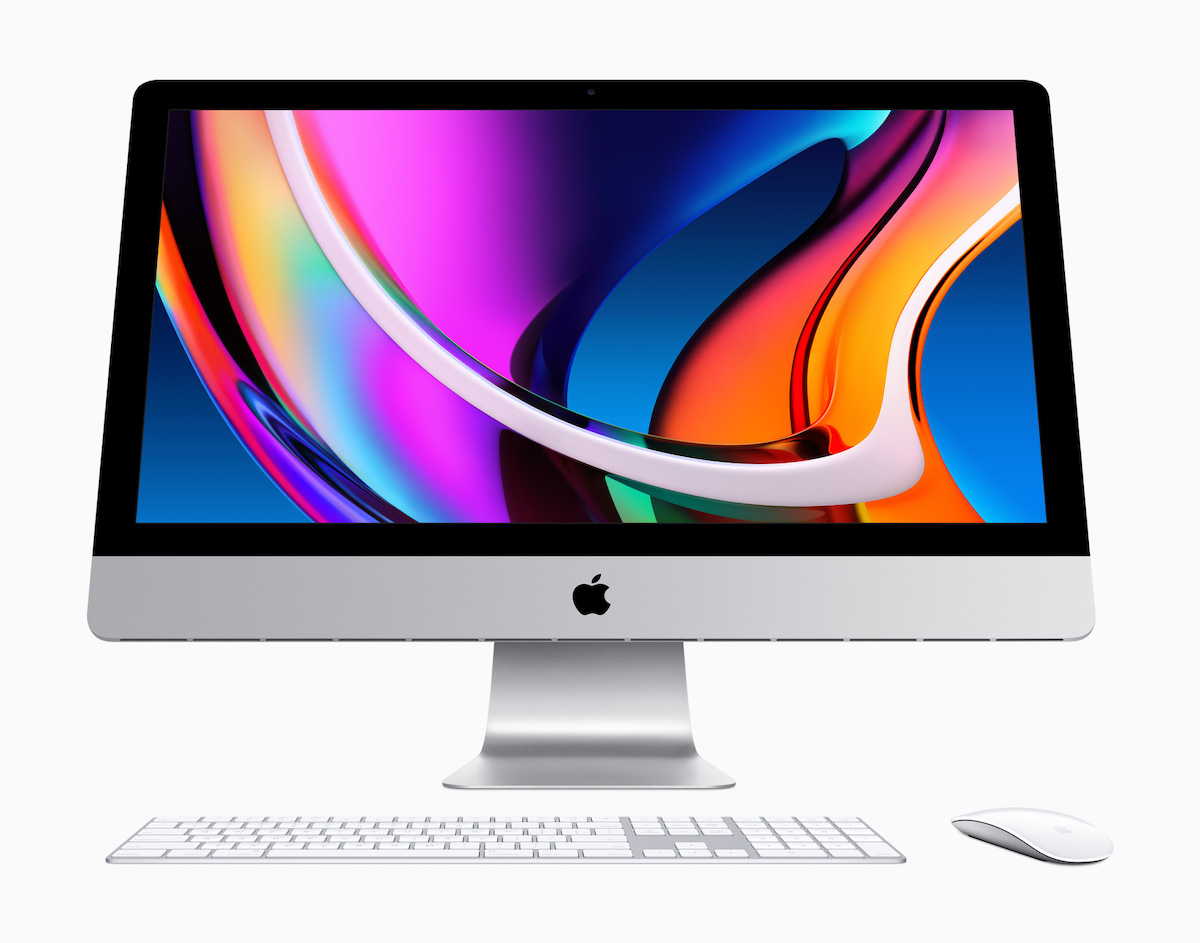 Apple announced that it would be launching Macs with its own silicon inside during the WWDC event in June. It is expected that Apple will refresh the existing Intel iMac prior to the launch of its Arm-based iMac.