Apple claims to be strongly committed to pay equity across the company. However, a new survey conducted by employees reveals that there is up to six percent disparity in male and female staff members’ salaries. The company’s Principal Software Engineer Cher Scarlett shared the data of 2000 employees who participated in the survey with The Verge and said that they want to know what will Apple do about gaps in certain areas of the company in the coming years.

Recently, it was reported that the Cupertino tech giant forbade employees from conducting or taking part in internal surveys on hybrid return-to-work and pay equity; labor lawyers warned that it is illegal.  The company says that it does not have a pay equity problem. 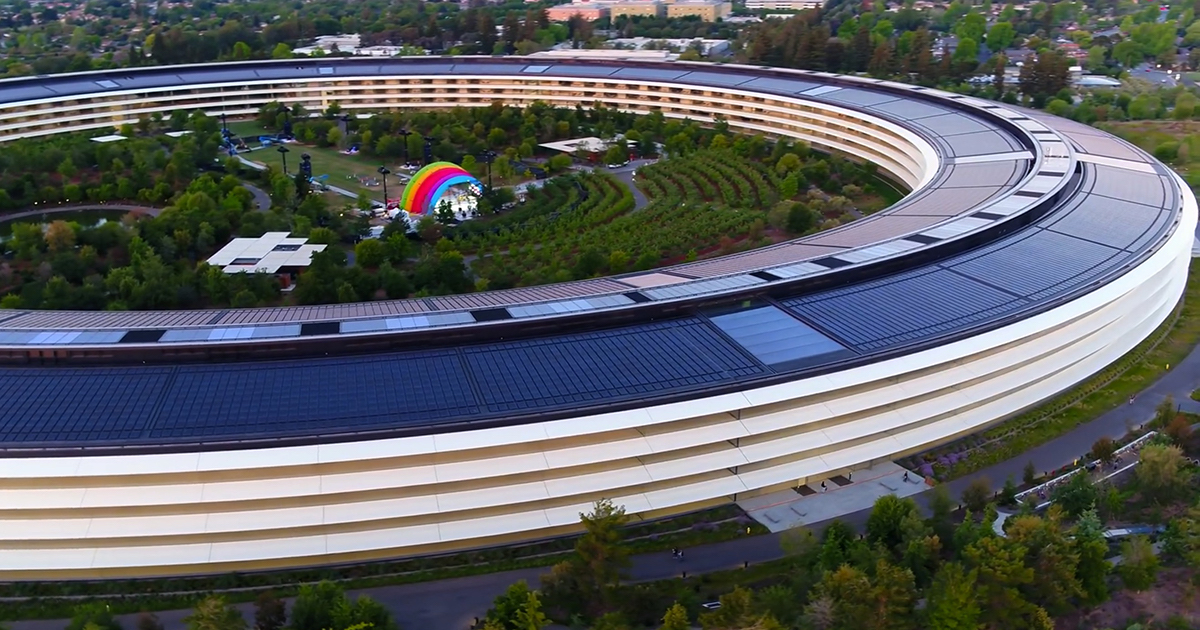 However, the median pay for women in principal engineering roles like Scarlett roles is 1.2 percent higher than men. Wary of this data, Scarlett claims that “men in those high roles are less likely to respond to the survey because they’re the highest paid in the company, outside of leadership.”

Having said that, she says that the purpose of the survey is not to malign the company but to get “some insight” because they’ve had none. “What we actually want is for Apple to do a third-party investigation into salary data, or an audit that we have insight into.”

The company statement on the pay equity claims that every employee is paid the same wage as the next person for similar roles.

“Apple has a firm and long‑standing commitment to pay equity. Globally, employees of all genders earn the same when engaging in similar work with comparable experience and performance. In the United States, the same is true for employees of all races and ethnicities. We don’t ask for salary history during the recruiting process. Our recruiters base offers on Apple employees in similar roles. And every year, we examine the compensation employees receive and ensure that we maintain pay equity.”

Recently, Apple’s employees have been very vocal and public about their issues at the company like the very strong pushback of its hybrid-return to work plan, hiring of Antonio Garcia, and sexism.